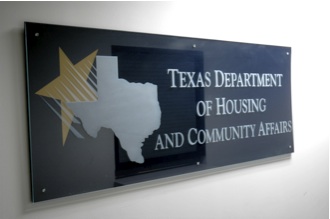 Well placed Capitol sources tell TxLIHIS that Governor Perry’s staff have indicated they will insist on only a short-term two-year extension of the Texas Department of Housing and Community Affairs.

Last Friday the Governor vetoed the Sunset Bill for the State’s housing department, citing objections to requirements placed in the Sunset Bill at the behest of the Texas Sunset Advisory Commission that called for better planning for disaster recovery programs before the next disaster hits Texas.

The short-term extension would wipe out all the work of the Sunset Advisory Commission and the Legislature on the TDHCA Sunset Bill but will allow the agency to work under the existing statute through the next regular session of the Texas Legislature.

“If, as I suspect, there are other contributing reasons behind the veto, the likely outcome is a continuation of TDHCA for two years and another Sunset review process, followed by another Sunset bill before the Texas Legislature in 2013 (option #3).”

These other contributing reasons for the veto are still unclear. But it seems the Governor’s staff is looking to exercise much closer control over the housing department than in the past.