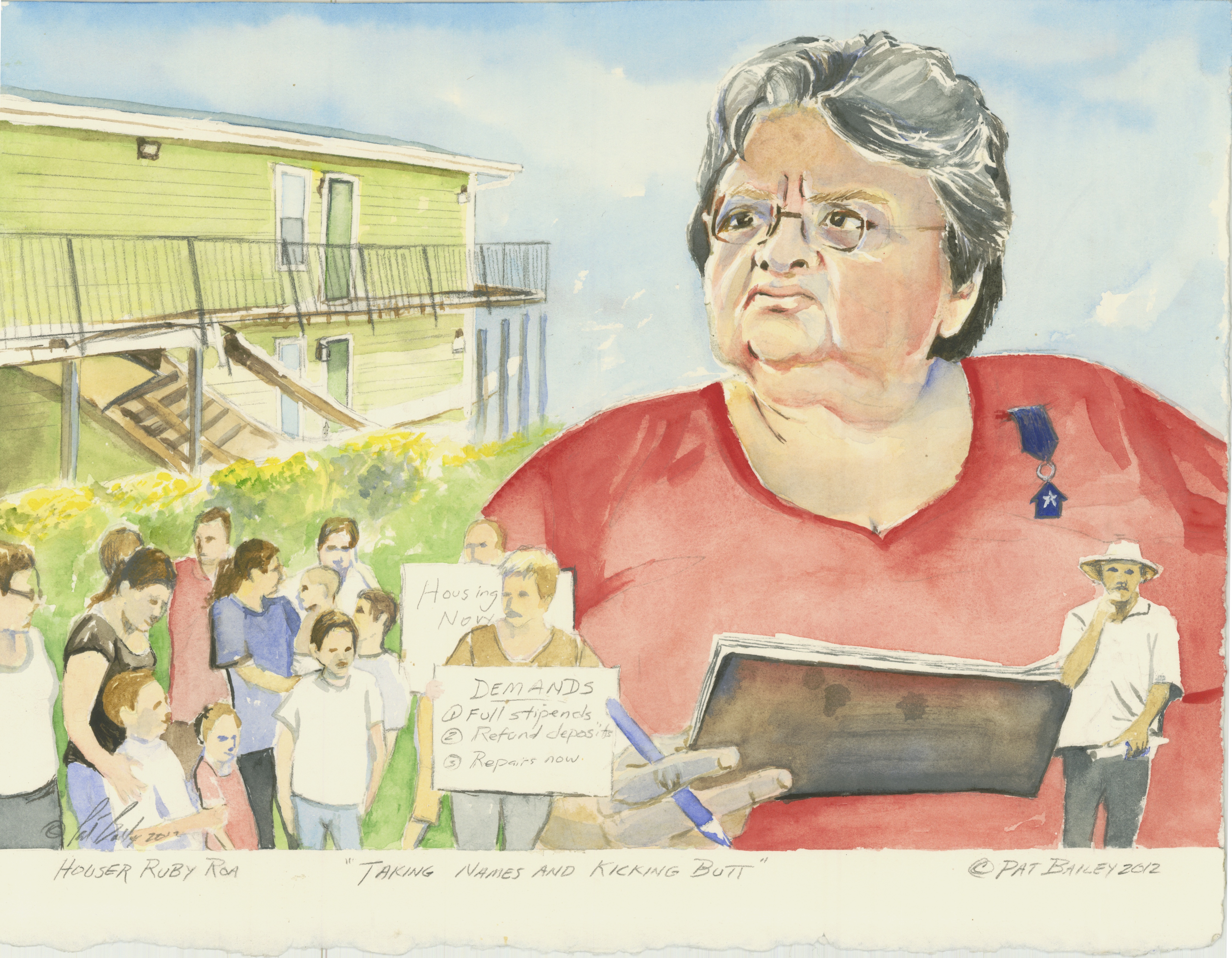 Congratulations to Ruby Roa for being named “Volunteer of the Year” by the Austin American Statesman.

Meet Ruby Roa, the American-Statesman’s Volunteer of the Year | www.statesman.com.

The Statesman recognized Ruby for her work as an advocate for housing for the poor. At TxLIHIS we have worked with Ruby for many years, are proud to know Ruby and honored to count her as a friend.