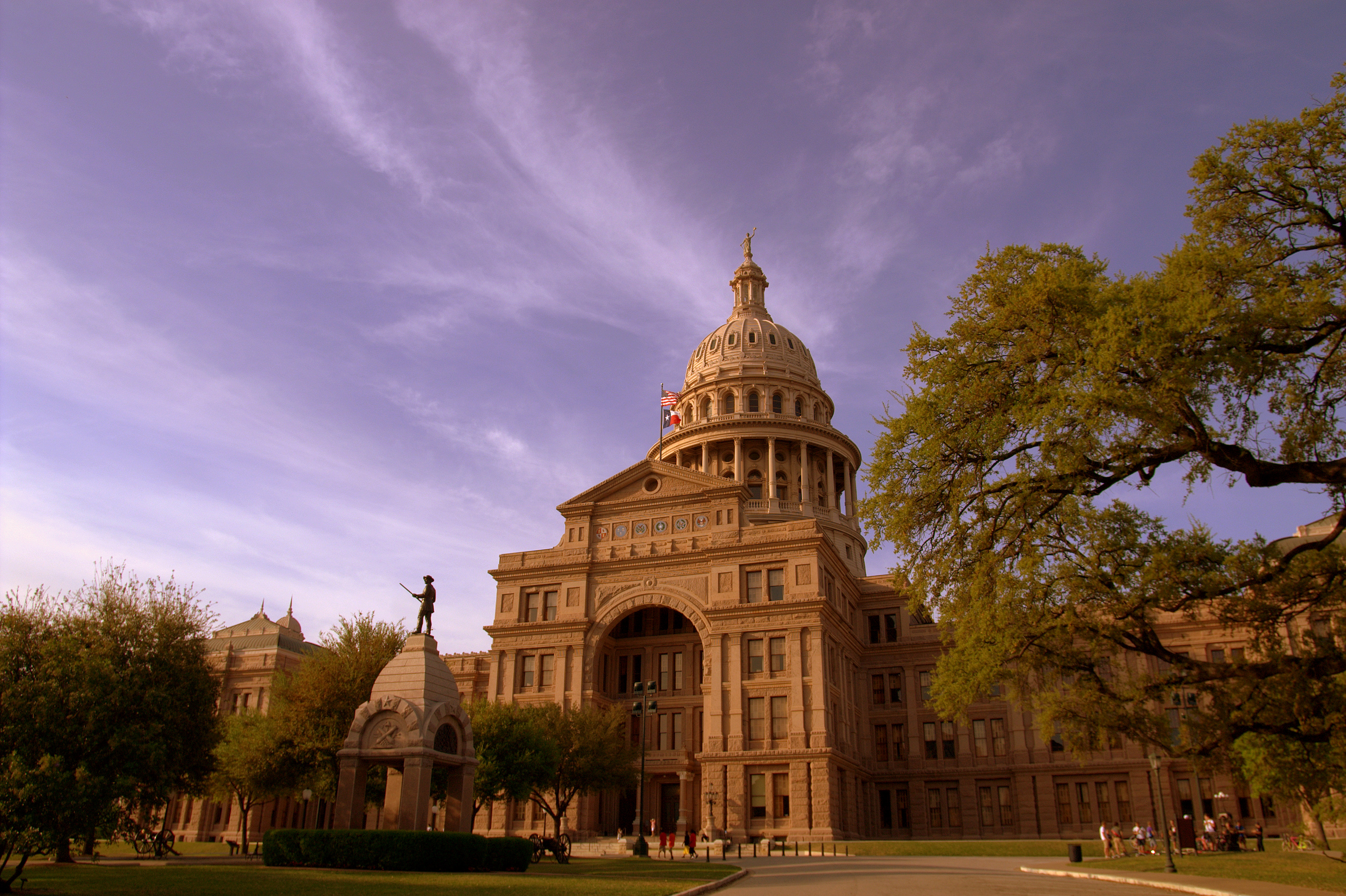 The Texas Senate Committee on Business and Commerce will hear testimony on SB 267, a proposal by Sen. Charles Perry of Lubbock to forbid any municipality from enacting source of income protection, tomorrow at 9 a.m. in hearing room E1.016 at the State Capitol. Testimony is limited to three minutes, and those interested in speaking should bring 20 copies of written testimony. The committee is chaired by Sen. Kevin Eltife of Tyler.

SB 267 would prohibit local governments from regulating the refusal to lease to someone based on how they plan to pay their rent. The proposed legislation is in response to Austin’s new source of income protection ordinance, passed unanimously by the City Council last December. Austin is the only city or county in Texas to offer source of income protection, though the ordinance is currently on hold following an injunction from the 5th U.S. Circuit Court of Appeals.

The Austin Apartment Association sued the City of Austin over source of income protection following the ordinance’s passage, but at the end of February a federal judge rejected the AAA’s request to block the ordinance from taking effect. However, the AAA’s appeal to the 5th Circuit resulted in an emergency injunction last Friday, meaning that the ordinance cannot take effect until the 5th Circuit hears more arguments.

As the federal judge who rejected the AAA’s request for an injunction noted, in the many other lawsuits around the country about source of income protection, “the Association’s argument has been rejected by every court which has confronted it.” If they continue to be unsuccessful in court, the AAA and other opponents of source of income protection hope that SB 267 and other related bills will pass in the legislature. That debate officially begins tomorrow morning.