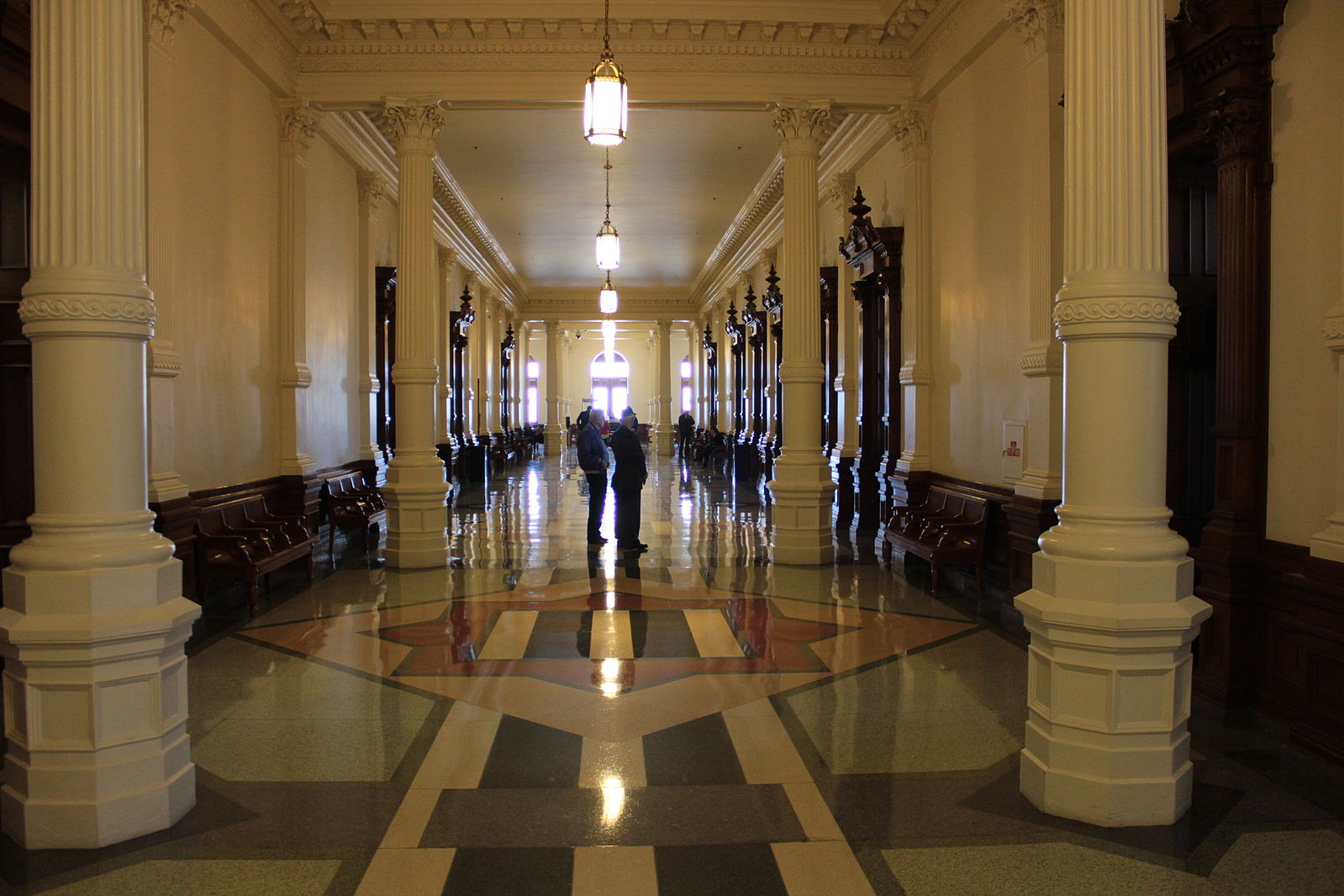 The Texas House Committee on Urban Affairs heard testimony on Tuesday night on HB 2909, a bill that would ban any city in Texas from enacting source of income protection laws. HB 2909 is a companion to a bill in the Senate that now includes a grandfather clause to exempt Austin, the only city in the state that protects renters from discrimination based on their source of income, such as Housing Choice Vouchers, Veterans Affairs Supportive Housing vouchers (VASH) and more. That bill, CSSB 267, is awaiting a final vote on the Senate floor.

HB 2909 is sponsored by Rep. Drew Springer of Gainesville and does not currently have a similar amendment attached. Austin Mayor Pro Tem Kathy Tovo, testifying against the bill, asked that, if the committee does decide to vote in favor of HB 2909, they include a grandfather clause and respect Austin’s local process to address its housing issues. “We are facing a real affordability crisis in Austin,” Tovo said.

Several speakers in favor of the bill trotted out the same arguments as were heard before the Senate: that the Housing Choice Voucher program is a burden on landlords, that Austin’s ordinance forces landlords into bad contracts, that landlords must deal with 400 pages of complicated federal regulations. The many people who testified against the bill took issue with these claims.

Isabelle Headrick, the executive director and landlord of Accessible Housing Austin!, disagreed with the idea that renting to voucher holders is onerous for small property owners.

“I’m here to tell you that having Section 8 tenants makes my job easier, not more difficult,” Headrick said, pointing to the benefits that come from renting to voucher holders such as reliable payments and lower tenant turnover. Under the source of income protection ordinance, landlords can still set rents and screen applicants according to their own criteria. And Headrick said that the voucher program is user-friendly, and that the contract landlords sign with the local housing authorities that administer the program is only 12 pages long.

“In my 12 years I’ve never seen nor needed to use this 400-page document that’s being waved in your face,” she told the committee. The infamous 400-page book is an internal document for program administrators.

Others pointed out that two federal courts have already found that Austin’s ordinance is lawful and serves the public interest without placing undue burdens on property owners.

“Both the District and Circuit courts have found this is a lawful and reasonable act for the City to undertake,” said our co-director John Henneberger. “The Apartment Association now comes to the Legislature and asks for them to undo a local decision that was made by local officials.”

Indeed, the Texas Apartment Association (TAA) and their local partners at the Austin Apartment Association (AAA) are driving the opposition to Austin’s fair housing ordinance. The AAA is behind the unsuccessful lawsuit against the City that the courts have rejected. Rep. Gary Elkins of Houston pointed this fact out to David Mintz of TAA during the hearing.

“Usually we don’t fix lawsuits by legislation,” Elkins noted. He asked if the association would recognize Austin’s legal rights by supporting an amendment to exempt Austin from the bill, which Mintz rejected.

Interestingly, Mintz pointed to a map of the locations of voucher holders in Austin as evidence that the system was working without source of income protection. “This is a good swath of the city of Austin,” he said of the options for voucher holders. “And the areas that are excluded are some of the higher rent areas where we would all like to live but can’t afford it.”

We have previously written about where voucher holders live in Austin, but arrived at a much different conclusion. The map that Mintz and TAA find to be an acceptable distribution of voucher families clearly shows the concentration of voucher holders in lower income, less integrated, lower opportunity neighborhoods around the Austin area. Our fair housing planner, Charlie Duncan, told the committee as much.

“I’ll show you a similar map to what Mr. Mintz showed,” Charlie said. Our map, above, shows the divide between where  voucher holders live and where the AAA’s board owns and operates apartments. And the data behind it demonstrates the lack of options that voucher holders face due to source of income discrimination. Of the more than 5,400 voucher households in Austin:

And while Mintz argued that wealthier, higher opportunity neighborhoods are closed off to many people beyond just voucher holders, the data simply doesn’t agree. “There are in fact quite a few properties in West Austin that have eligible rents for the voucher program and choose not to participate,” Charlie pointed out. Austin’s source of income protection ordinance is specifically targeted at this very problem. Removing discrimination against voucher holders would allow many low-income families to move into higher opportunity neighborhoods near better schools.

Rep. Springer, for his part, called this anti-discrimination measure “social engineering” and cited Ayn Rand as an inspiration for opposing Austin’s fair housing ordinance. He concluded the hearing by advising Austin’s voucher holders who couldn’t find an apartment to consider moving to a different city.