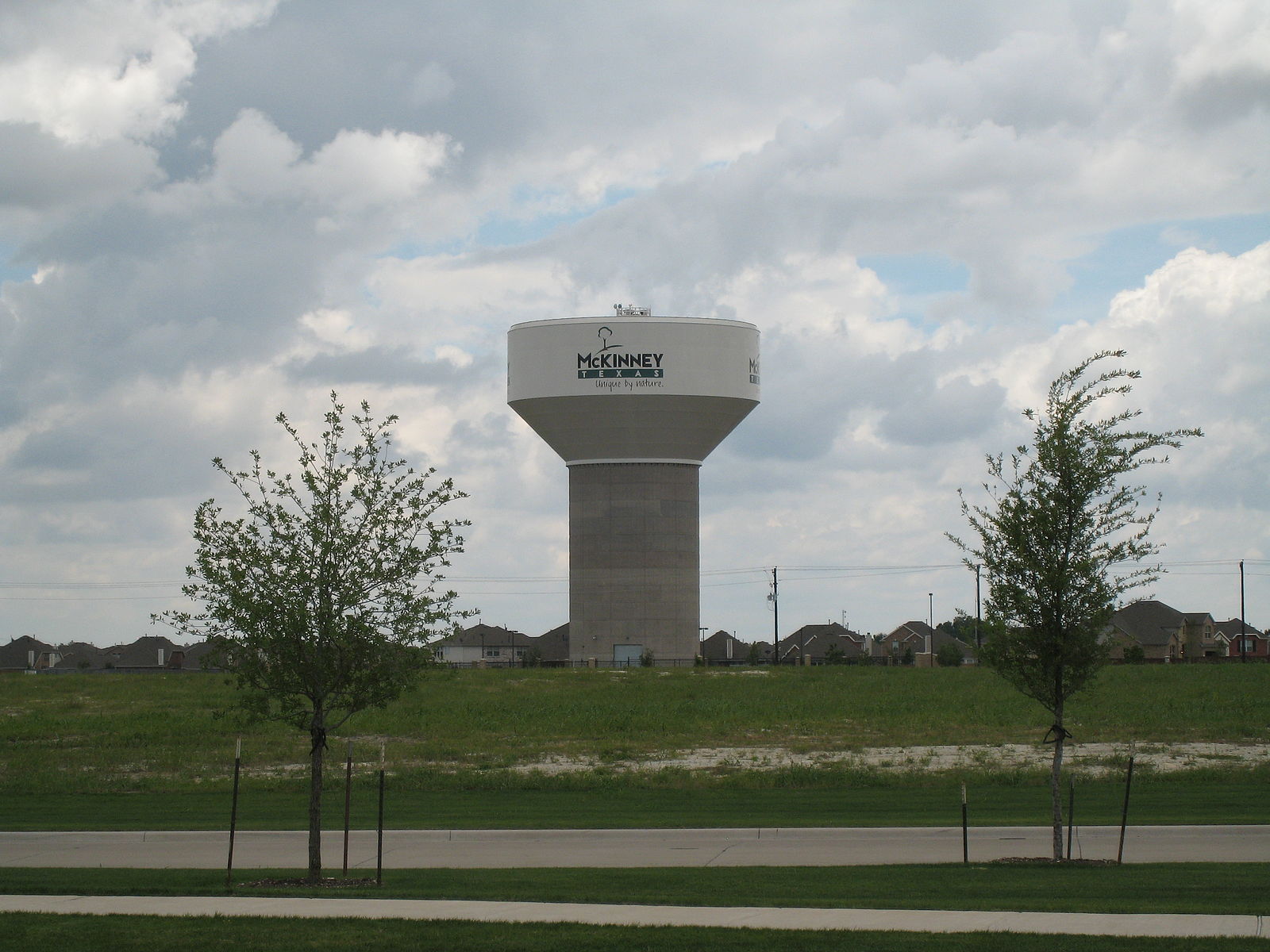 On Saturday, the latest in our country’s recent series of ugly police confrontations with African-Americans occurred in a seemingly unlikely place: A community pool in McKinney, Texas, a quiet Dallas suburb named 2014’s best place to live in America.

The incident, captured in a video that was viewed more than four million times in two days, followed a police response to an argument between white adults and African-American teenagers at a pool in Craig Ranch, an affluent McKinney subdivision. Several white police officers confronted the teens and one officer, Eric Casebolt, was filmed wrestling a 15-year-old girl to the ground and pointing his gun at those trying to help her. Casebolt has since been placed on administrative leave.

After so many recent stories about police using excessive and often deadly force against African-Americans, the McKinney incident is perhaps, sadly, unsurprising. But the cultural history that led to the incident – that led to the police’s involvement in the first place – reveals much about the legacy of racial housing segregation in an allegedly idyllic small Texas town.

As covered in the International Business Times, McKinney’s city government and housing authority were sued for housing discrimination just six years ago. Inclusive Communities Project (ICP) brought the suit in after city leaders refused to build low income housing on McKinney’s predominantly white west side – the part of town where the Craig Ranch subdivision is located. McKinney is racially divided, as the area west of U.S. Highway 75 is nearly 90 percent white while the east side is more diverse – and much more economically depressed. In the end, the housing authority settled with ICP and committed to build up to 400 units of low income housing on the west side. One development was completed in 2013, and last year the city council passed a resolution to build another.

But the forced desegregation of the west side may have been on the minds of the white adults at Craig Ranch North Community Pool, who, according to reports, reacted to the arrival of black teenagers by telling them to go back to their “Section 8 housing.” The incident escalated when the police were called to drive away the teens, who said they’d come to the pool for a birthday party. The pool is in a Census tract that is 75 percent white.

ICP is also behind the fair housing case that the U.S. Supreme Court is set to rule on sometime this month. In their suit against the state of Texas that has now reached the high court, ICP used the disparate impact provision of the Fair Housing Act to argue that the way the state approved Low Income Housing Tax Credits (LIHTC) in the Dallas area, while not necessarily racist by intent, disproportionately resulted in minorities living in low opportunity areas. After a federal judge sided with ICP in 2012, the state was forced to locate more LIHTC properties in integrated areas that provide families of color with a greater chance of success.

Texas appealed that decision, and if the Supreme Court sides with the state and overturns the disparate impact provision, the consequences for fair housing could be devastating. Suits like ICP’s are one of the strongest tools to overcome the type of segregation seen in McKinney, where the deep-seated racial biases that bubbled to the surface at the pool this weekend are behind challenges to keep low income housing out of high opportunity neighborhoods.

The disparate impact provision provides a way to prevent housing discrimination that is not explicitly racist but still harms minority groups. Just as telling a black teenager to go back to their Section 8 housing is only implicitly racist, so too is isolating low income housing in segregated communities. In the 11 largest cities in Texas, nine out of ten people with Section 8 Housing Choice vouchers were African-American or Hispanic, and nine out of ten lived in a majority-minority Census tract:

The lack of low income housing options in high opportunity neighborhoods keeps the predominantly African-American and Hispanic families who use vouchers, LIHTC and other affordable housing tools away from places like Craig Ranch. And when low income families of color are kept out of these neighborhoods, their children suffer.

A landmark new study by the Equality of Opportunity Project shows how growing up in a poor neighborhood makes it much more likely that you’ll stay poor the rest of your life. According to county data gathered in the study and mapped by the New York Times, growing up in McKinney or elsewhere in Collin County is generally helpful for a low income child. Every year a child spends in the county adds about $770 to their future annual income. Compare that to Dallas County next door, which ranks in the study’s bottom 19 percent nationally and costs low income children about $1,340 per year in future income.

In other words, a low income family in the Dallas area seeking a brighter future for their children – in a safer, more integrated neighborhood with better schools – might want to move to McKinney. Indeed, the city is one of the fastest-growing places in America, and its demographics are shifting along with its growth. The African-American population in McKinney jumped from 7.2 percent in 2000 to 10.5 percent in 2010, echoing the national trend of black movement to the suburbs.

The Time story that named McKinney the best place to live in the country described the city’s successful schools and job opportunities, factors that are undoubtedly attractive to low income and minority families. It also noted the “homey Southern charm” and “hometown feeling” of McKinney’s residents and historic downtown, with its “mix of art galleries, boutiques, and farm-to-table restaurants.”

When trying to find the best place to live, a family considers jobs, schools, safety and the opportunities afforded to children. But low income families, especially African-American and Hispanic families, must also think about a community’s attitudes toward integration and sharing the benefits of a city – restaurants, pools, subdivisions, parts of town – with everyone. The harassment of black teenagers, and the city’s troubled history of housing segregation, raises a question about McKinney as “the best place to live”: For who?