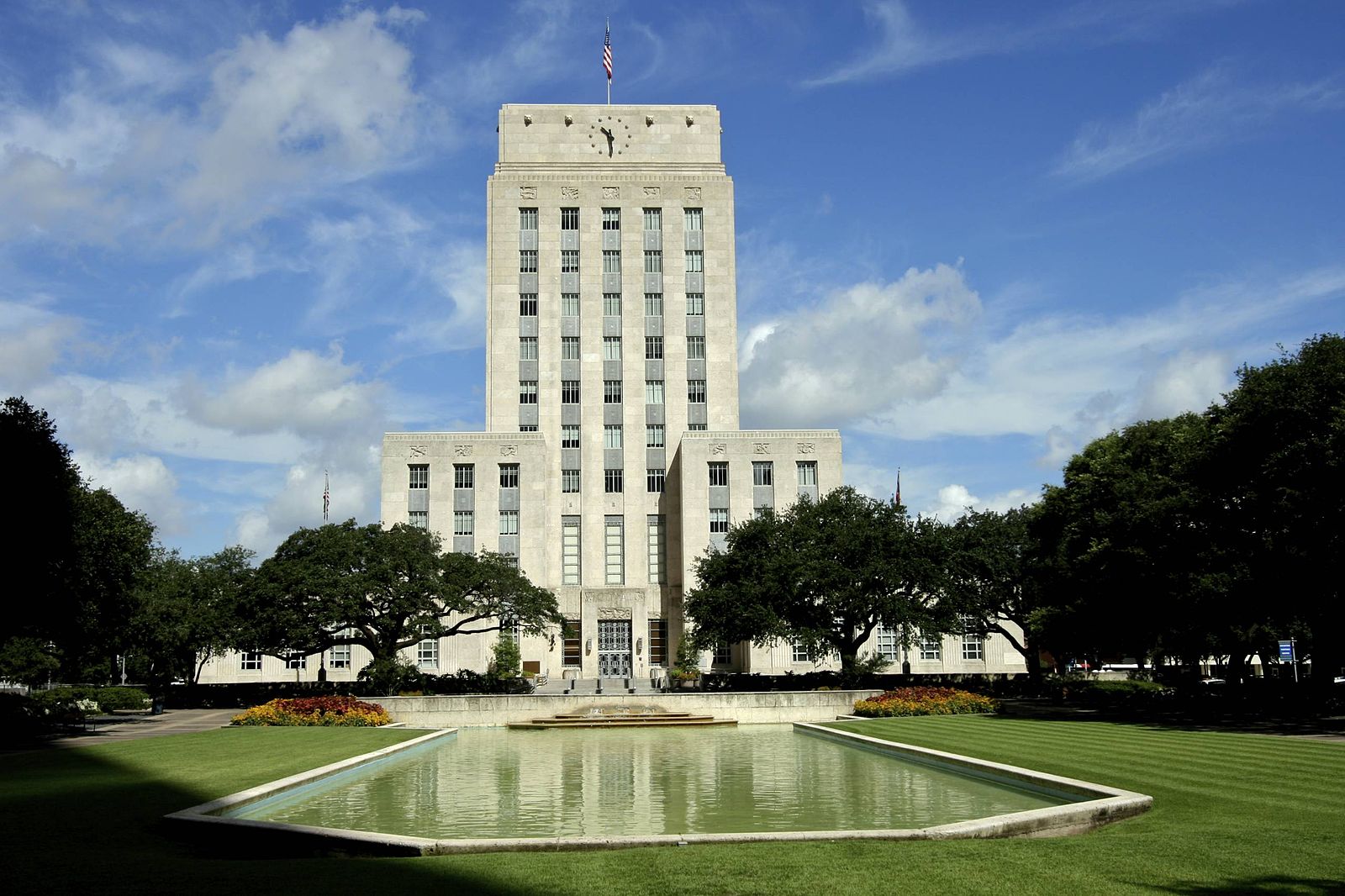 I recently had the opportunity to provide public testimony on the City of Houston’s new general plan. The premise of the impending plan is to “enable the City to take a fresh look at enhancing services to current residents and help the City prepare for anticipated growth.” There are key elements that must be considered and incorporated to ensure that all Houstonians truly benefit from this unprecedented planning initiative in the City of Houston – especially for low income and minority residents who are often overlooked in processes like this.

Texas Low Income Housing Information Service and our partners at Texas Organizing Project (TOP) are deeply concerned with the widening inequality gap in Houston, and the negative impact it is having on traditional low income neighborhoods of color. In addition to providing public comments, we also submitted written comments where we urged the use of the new general plan to acknowledge, and prioritize remedies to, the historic and systemic patterns that created and continue to perpetuate a divided city.

The City first needs to repeal the unwise budget constraints which have directly resulted in inadequate city services and facilities, particularly in neighborhoods of color. Then, the City should fund an equity assessment for all neighborhoods to identify missing and substandard city services and to prioritize capital improvements and general revenue funds to equalize the services.

Critical infrastructure needs in low income, minority communities must receive the City’s highest priority. The current method of prioritization, based on the number of households assisted, discriminates against lower density, historically minority neighborhoods that have long suffered from the absence of critical public infrastructure. The City should identify and address the systemic practices that have led to disinvestment in many Houston communities.

The City should also insist on transparency and accountability in the administration of funds collected by Tax Increment Reinvestment Zones (TIRZ). Affordable housing funds generated by these entities have to be spent appropriately in order to provide housing opportunities across the city. This will reinforce an emphasis on single-family homeownership in traditional low income minority communities. As reports show, the City needs a policy to stop TIRZ from taking away funds that should be going to cure infrastructure deficits in low income, minority communities.

As Houston grows, the City’s first and foremost obligation is to ensure the equitable provision of services to existing neighborhoods. Prior to providing public subsidies to support infrastructure and services for new growth, the City must address land use problems in residential areas, particularly in low income communities.

While it is important for the City to encourage growth in Houston’s center, current policies fail to protect existing low income populations from involuntary displacement. We support the mayor’s agreement with TOP to identify three community revitalization areas as targets for economically, ethnically and racially integrated development without displacement. Encouraging redevelopment while protecting residents of color and low income households should be a citywide focus.

The City should adopt “homestead preservation districts” similar to those authorized under state law in the city of Austin, and also examine ways to cap property taxes in order to protect longtime lower income homeowners from the effects of gentrification.

There are currently more than 12,000 families on the Housing Authority’s waiting list to receive Housing Choice Vouchers. Most families using vouchers are denied a real choice of where they want to live. A collaborative effort must be made to stop concentrating low income subsidized housing in predominantly minority neighborhoods, and instead provide more housing options in integrated, higher opportunity areas near good schools and good jobs.

The Housing Authority should also take stock of its existing inventory and make strategic investments to improve the quality of housing in those developments, particularly in neighborhoods that are transitioning into higher value residential areas. The City should use a “both/and” approach to public housing, emphasize rehabilitation, especially of single-family owner-occupied units in distressed neighborhoods, while expanding housing choices in neighborhoods where low income people of color currently have few opportunities to live.

As such, we applaud the City’s exploration of ways to invest bond and development incentives to create more affordable housing throughout Houston. And we are pleased that the City has recognized the need to develop a City of Houston Equity Plan.

It is clear that the City’s Metro reimagining study did not include the voices of many Houstonians that use Metro as their primary transportation. Residents in neighborhoods such as Fifth Ward, Denver Harbor, Acres Home and Sunnyside were informed about impending route changes months after the board approved the study’s recommendations, and in some cases saw their commute times increased by several hours.

Metro is just one example of how the City has failed to fully engage with all communities. By seeking out and working directly with residents, the City will be able to identify the investments necessary not only to maintain but also improve the quality of life in historic, low income and minority neighborhoods.

The City must give great consideration to how to support the workers who contribute to the vitality of Houston’s economy, including immigrants, low wage and service workers. One way to do that is by enhancing the City’s Section 3 program, which requires that jobs associated with federal housing funds go whenever possible to the residents of low income neighborhoods where the projects take place. There is insufficient economic targeting criteria in place to ensure that job priority goes to unemployed, underemployed and very low income residents.

Low performing public schools, particularly within low income communities of color, represent one of the most serious inequalities present in our city today. The new general plan should recognize that the City has an essential role to play in helping the school district carry out its mission of providing equal educational opportunity in all schools across the district.

The City should undertake an equity assessment of the public infrastructure surrounding schools within the city and ensure that sidewalks, streets, police protection, street lighting, hazardous structure abatement and all other city services produce substantially equivalent conditions within a half-mile radius of all schools.

The City should establish a neighborhood environmental ordinance to require licenses and inspections for businesses that handle hazardous substances or pose other nuisances to the community. The exposure of low income people of color to widespread health hazards within the city constitutes serious and ongoing environmental racism.

The general plan should include a structure for a series of citizen oversight boards for City departments, as Houston lacks an effective system to allow citizens to engage together and with their government to determine the future of their neighborhoods. The City lacks transparency both in the way decisions are made and in public funding. A board and commission structure is necessary to give citizens access to the information they need to be involved in these decisions.

Houston is one of the most ethnically and racially diverse cities in the United States, yet our neighborhoods are among the most ethnically and racially segregated. Houston’s diversity is unique, but it only exists at the statistical level and does not translate down to the neighborhood level. In order for Houston’s diversity to mean something, neighborhoods must become more integrated by race, ethnicity, national origin, immigration status and economic class. Diversity is Houston’s greatest unexploited resource.

The City’s proposed general plan provides a great opportunity to begin breaking down traditional departmental silos and start addressing some of the issues that many Houstonians have dealt with for generations.  We remain optimistic that the City of Houston will seriously consider including the feedback we provided as they move forward with formalizing the general plan.