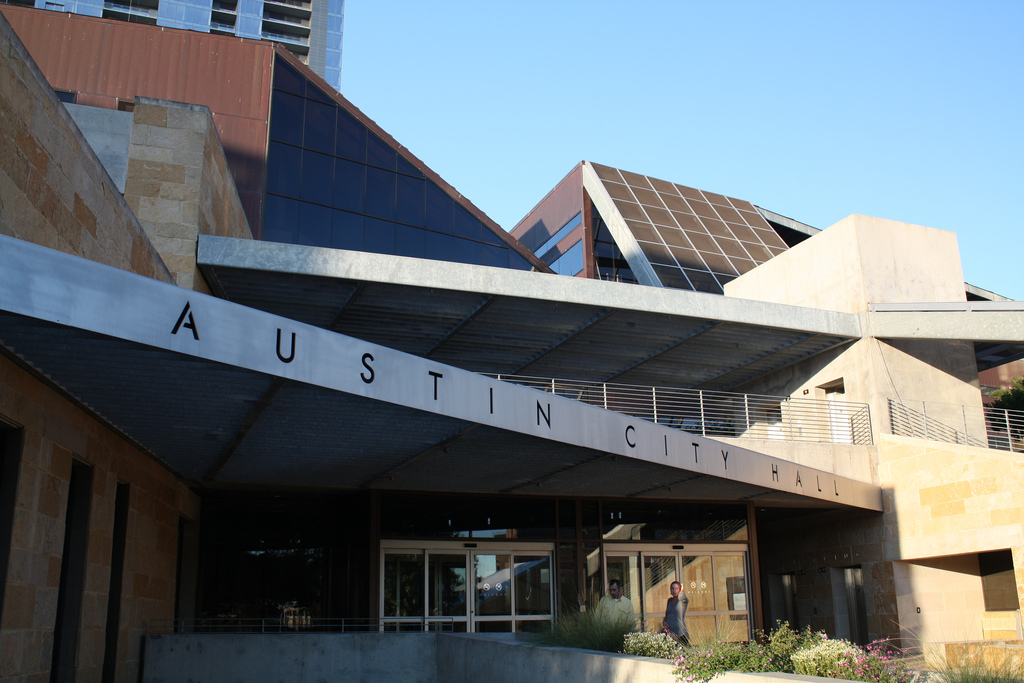 Readers will recall that, at the behest of the Austin Apartment Association, the Texas Legislature passed and Governor Abbott signed into law a bill that prohibits Texas cities from enacting anti-discrimination protections for citizens who rent apartments using Housing Choice Vouchers. (The legislature did grant an exception giving cities the power to protect veterans who use vouchers from landlord discrimination.) The legislation was a reaction to a fair housing ordinance unanimously adopted by the Austin City Council last year.

As we approach September 1, when the state law takes effect and Austin’s source of income protection ordinance will no longer be enforceable, it’s time to consider ways to mitigate the racial and ethnic segregation that voucher discrimination creates.

In hearings before the Legislature, representatives of the Austin Apartment Association repeatedly testified that they had alternatives to Austin’s ordinance, different ways to protect voucher holders and increase housing choice, that they were somehow not able to present during the City Council’s lengthy drafting process. Exactly what these alternatives are has remained a mystery.

Since the landlord lobby has not disclosed their alternatives, we will offer five simple suggestions.

1. The City of Austin should consider establishing a fund to indemnify landlords from lost rent or damages caused by Housing Choice Voucher tenants. Landlords cited these kinds of losses as a basis for their unwillingness to rent to families with vouchers. The state of Oregon operates such a guarantee program, offering landlords who rent to voucher holders reimbursement for damages beyond normal “wear and tear,” including attorney fees, lease-break fees and repair costs. If the leaders of the apartment association truly believe that voucher holders should have choices about where to live, they could match public money in this insurance fund. Oregon also has a housing choice advisory committee that includes both landlords and tenants, another way the apartment association could get involved in improving Austin’s voucher system for everyone.

2. The City should aggressively enforce existing fair housing laws in order to root out landlords who discriminate against voucher families because of the landlord’s racial or ethnic prejudices. Many advocates, including me, believe that racial and ethnic prejudice contributed to many landlords’ campaigning to outlaw source of income protection laws. Other communities have proven that there is a high degree of differential treatment between white, African-American and Hispanic renters by employing “matched pair” racial and ethnic rental housing shoppers. Austin should not tolerate this kind of unlawful discrimination, and combatting it aggressively would remove the underlying motivation of racial and ethnic prejudice as a reason to not rent to voucher holders. The City should contract with fair housing testing organizations to employ testers of different racial and ethnic backgrounds who would inquire about renting from landlords who do not accept vouchers, and prosecute landlords who treat prospective renters differently based on their race, ethnicity, national origin, familial status (children in the household) or disability status.

3. The City should continue with its plans to fund an affordable housing “conservation buyer” who could purchase rental property in high opportunity areas or places on the verge of becoming high opportunity areas and hold that property until it can be refurbished as high quality housing. Over time, this strategy will contribute hundreds of units across the city.

4. The City should consider contracting for discounted blocks of apartment rentals in areas where landlord discrimination currently prevents voucher holders from living — high opportunity areas, near good schools and good jobs. This could be accomplished through a carefully constructed block-lease program, where a nonprofit would handle the voucher process rather than the landlord.

5. The Housing Authority should support the adoption of “small area fair market rents.” Since voucher rents represent a median value, with some rents being higher and some being lower, they present something of a one-size-fits-all approach to the market. The U.S. Department of Housing and Urban Development (HUD) is considering offering housing authorities a way to fine-tune voucher rents so that what voucher holders can pay is competitive in submarkets of the local community. While the research behind the source of income ordinance showed voucher families being barred from most apartments where their voucher was adequate to cover the rent, combined with the other initiatives recommended here, small area rents would support greater choice for voucher holders. The Housing Authority and City should push for a HUD rule change in order to use small area rents in Austin.

The truth is that many landlords who refuse vouchers now routinely lease to voucher families when vacancies are high. With low vacancy rates, landlords are being more selective in their choice of tenants. Landlords cite voucher paperwork as a reason for refusing voucher holders. Yet landlords protecting their “freedom” to refuse voucher families translates into denying those same families the freedom to rent near jobs, near schools they would like their children to attend or near other amenities of our city. The choices that landlords make result in low income people of color living in limited areas of Austin.

The challenge of dealing with racial and ethnic prejudice has been with us for a long time, and we have not done enough to root it out. If the Austin Apartment Association really has a solution to the racial segregation that their membership’s exclusionary treatment of voucher holders produces, then it is time for them to make that solution public. In the meantime, the City of Austin should act immediately to do what it can to protect low income families from more discrimination.

Last year, the City Council took a step in that direction when it voted not to limit the areas of Austin where voucher families could live. As a city that prides itself on its dynamism, creativity and diversity, let us stay united around offering our lower income residents more housing choice.