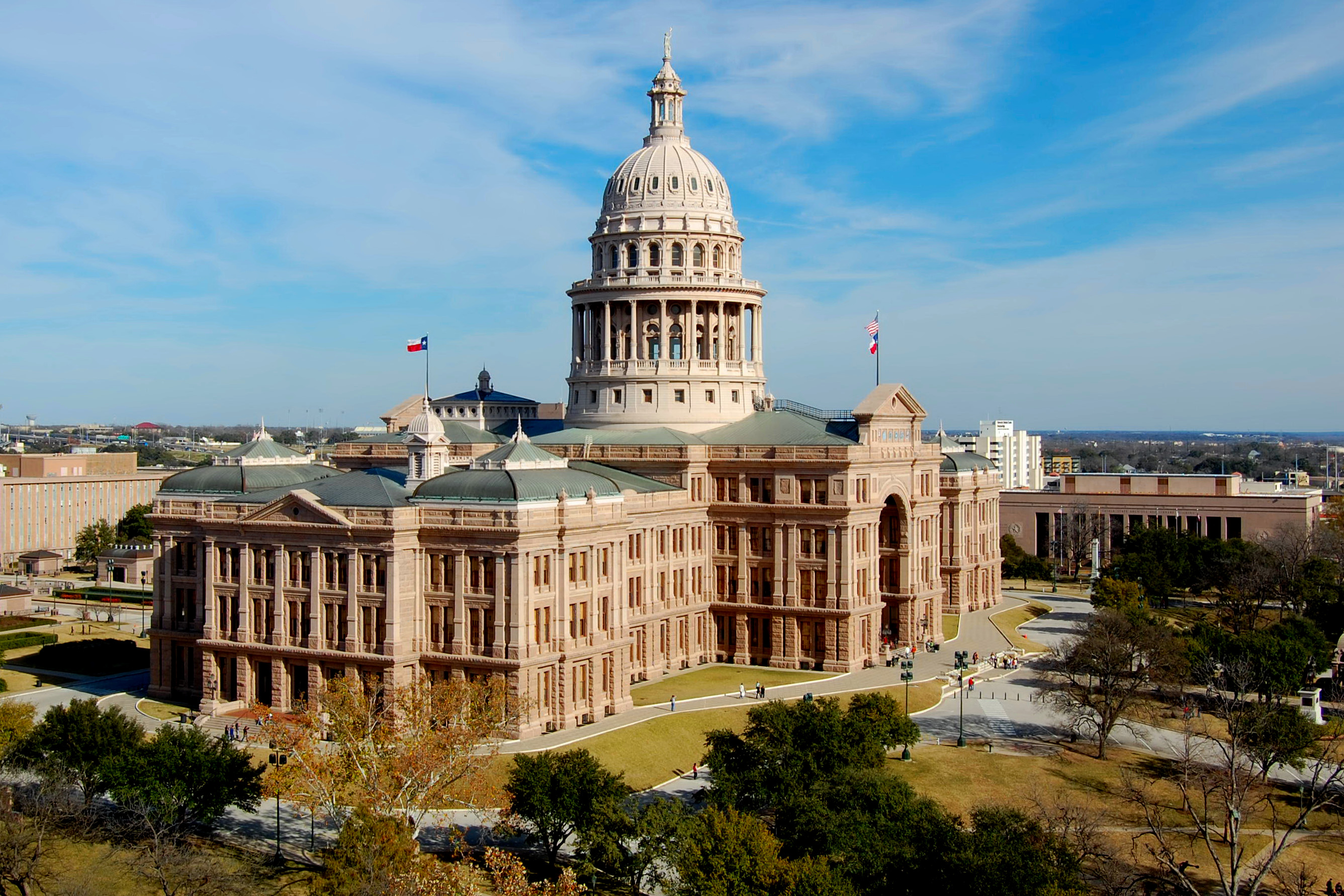 Texas Lt. Gov. Dan Patrick has issued his third installment of interim charges for state senate committees, the in-depth studies of key issues which committees take on when the Legislature is not in session. This round of charges includes topics for the Committee on Intergovernmental Relations (IGR), chaired by Sen. Eddie Lucio, Jr. of Brownsville.

Of particular interest for housing advocates is Lt. Gov. Patrick’s decision to charge the IGR committee with studying both disaster preparedness and the consequences of a landmark Supreme Court decision on fair housing earlier this year. Both topics provide Chairman Lucio and his colleagues with a great opportunity to improve the state’s performance in providing housing opportunity.

“I personally thank Lt. Governor Patrick for these far-reaching charges and for directing IGR to address critical issues, such as natural disaster reconstruction,” Chairman Lucio said. “Floods, hurricanes, wildfires and other disasters have repeatedly challenged Texans as they work to rebuild. Texans always recover, but getting back into homes after a disaster can be made faster and less costly if their state and local governments are better prepared in advance and apply the lessons learned from past disasters. This is what the Lt. Governor has instructed my committee to do.”

The lieutenant governor’s official statement directs the committee to “develop recommendations, if necessary, to improve the efficiency of disaster recovery efforts…as well as lessons-learned from past reconstruction efforts in Texas.” During this year’s legislative session, the IGR heard a bill that did just that, proposing the creation of a disaster recovery housing program based on the model we and several of our partners developed. The program would build on the lessons the state has learned from past disasters by allowing local communities to design their own recovery strategies, procuring all necessary materials, permits, contracts and other necessary items in advance and implementing an innovative rapid rehousing model developed by our partners at [bc]workshop (which just won a design award at the SXSW Eco conference).

The IGR committee approved the bill, authored by Chairman Lucio and co-authored by several of his committee colleagues including Vice Chairman Paul Bettencourt of Houston, Sen. Robert Nichols of Jacksonville and Sen. Van Taylor of Plano. The bill passed the Senate with broad bipartisan support but failed to receive a vote in the House prior to the chamber’s busy end-of-session deadline. But the state could still take action to implement the program’s recommendations, and we are encouraged that the IGR committee will continue to study the pressing issue of disaster planning and preparedness.


The committee is also charged with studying the Supreme Court case Inclusive Communities Project, Inc. v. Texas Department of Housing and Community Affairs and to “recommend if any modifications are necessary to conform to the decision.”

As we covered in our recent in-depth report, tax credit housing in Texas is too often located in exactly those neighborhoods, isolating low income families of color in low opportunity, segregated areas. The Supreme Court ruled the Fair Housing Act is designed to protect against households being “disparately impacted” discrimination in the location of subsidized housing.

The lieutenant governor’s charges are important, and we look forward to working with IGR committee members as they study and make recommendations on these critical issues.