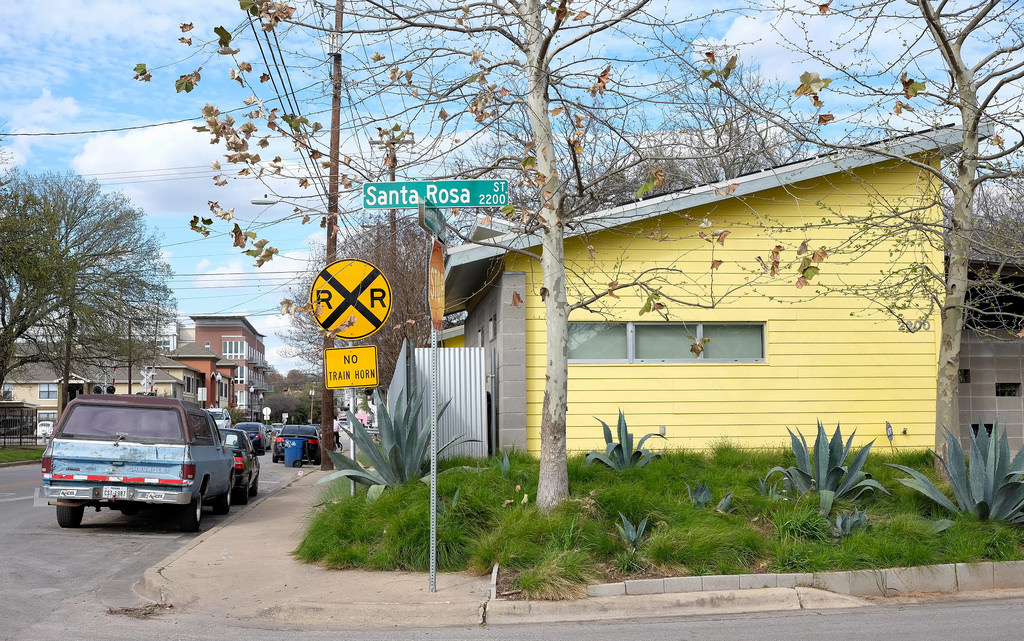 The Austin City Council cast a long-awaited vote on December 17, approving the creation of homestead preservations districts in the north, east and southeast parts of the city.

Homestead preservation districts are designated areas in which property taxes are reinvested to promote housing affordability. Under Texas state law, cities have the right to create such districts to “increase home ownership, provide affordable housing, and prevent the involuntary loss of homesteads by existing low-income and moderate-income homeowners living in disadvantaged neighborhoods.” Legislation authored in 2005 by state representatives Eddie Rodriguez and Dawnna Dukes of Austin and Garnet Coleman of Houston granted cities the ability to form homestead preservation districts – but it’s taken a decade, featuring some false starts, for Austin to move forward.

The three districts will be located in areas where rising property taxes and encroaching gentrification threaten to displace – or are already displacing – longtime residents: North Austin near Interstate 35 and Anderson Lane, East Austin from I-35 to beyond Ed Bluestein Blvd. and between the Colorado River and Manor Road and Southeast Austin roughly between the river, I-35 and Highway 71 (see map). The taxes collected in these areas will be used to build or rehabilitate affordable housing and can also be used to fund community land trusts, a pioneering approach to the preservation of affordability spearheaded by our friends at the Guadalupe Neighborhood Development Corporation in East Austin.

Homestead preservation districts are an innovative method of protecting and expanding housing affordability in a city that badly needs it. And as University of Texas law professor and housing expert Heather Way has noted on our blog, they also provide a notable exception to Texas’ ban on inclusionary zoning, providing a way to increase the number of affordable units in an area without zoning mandates. We will monitor the process of creating the three new districts moving forward, and see Austin’s example as a model that could be followed by other Texas cities facing similar challenges of affordability and gentrification, such as Houston and San Antonio.