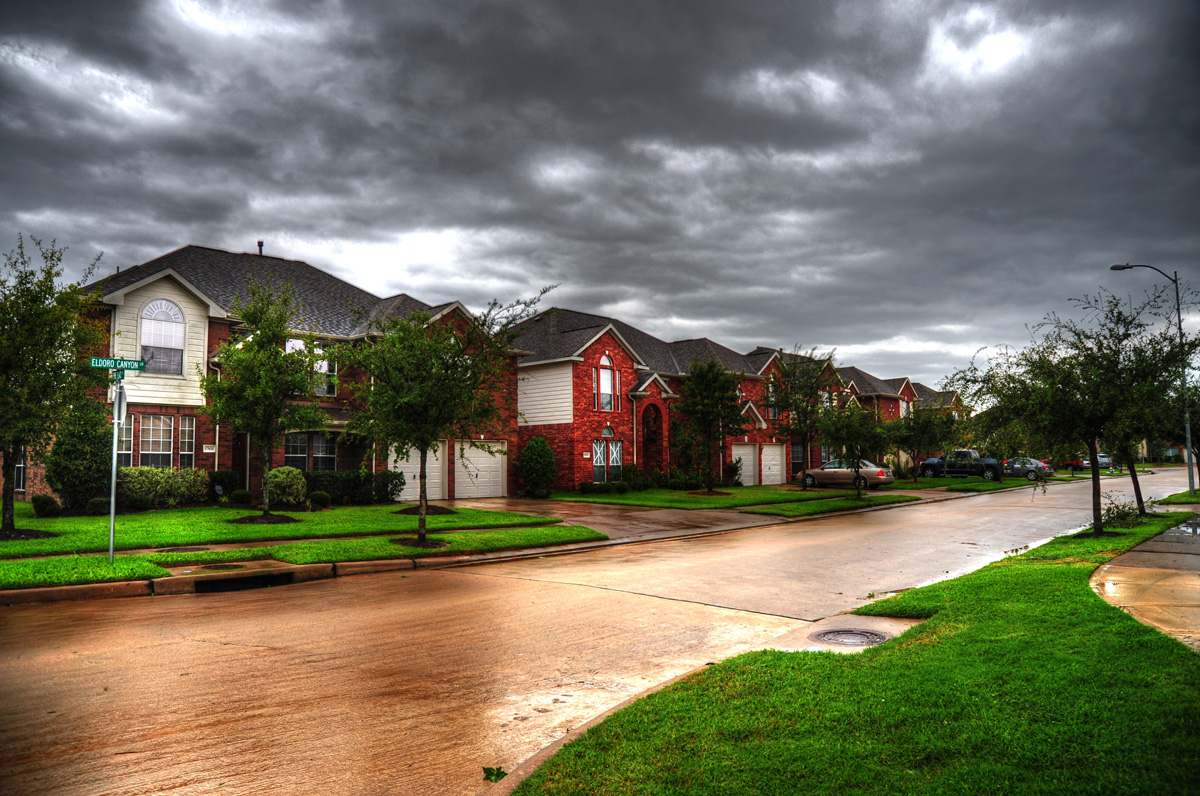 The Texas Senate Intergovernmental Relations Committee (IGR) has begun to investigate the failures of the state’s disaster recovery process, finding that $1 billion for rebuilding after Hurricanes Ike and Dolly – which struck the Gulf Coast almost eight years ago – has still not been spent. As the rebuilding process stretches toward its decade mark, members of the IGR committee are looking for solutions.

We have long argued that the way the state conducts disaster recovery takes too long, costs too much and does not build on lessons learned from previous disasters. In June, after the IGR committee approved disaster reform legislation that passed the Senate but failed to receive a vote in the House of Representatives, our co-director John Henneberger wrote in the Texas Tribune that the state could and should take action to fix its broken system. As the recent tornadoes in the Dallas area demonstrate, Texas remains extremely vulnerable to natural disasters, and needs an immediate and effective response to limit their damage and begin to repair homes and lives.

The reform legislation was based on a pilot program that presents an innovative solution to the state’s ineffective strategy. We have been involved in the RAPIDO program since its inception, working with partners along the Gulf to develop a quick and cost-effective housing rebuilding model that, if implemented statewide, could get families back into homes in a manner of days rather than years. We participated in this video, which also includes IGR chairman Sen. Eddie Lucio Jr., explaining how RAPIDO is the solution the state needs:

More recently, our partners Shannon Van Zandt, of the Hazard Reduction and Recovery Center at Texas A&M, and Maddie Sloan, of Texas Appleseed, testified before the IGR committee about the problems with the current system and the benefits of RAPIDO:

1 comment on “Eight years after hurricanes, Texas disaster recovery efforts are $1 billion behind”