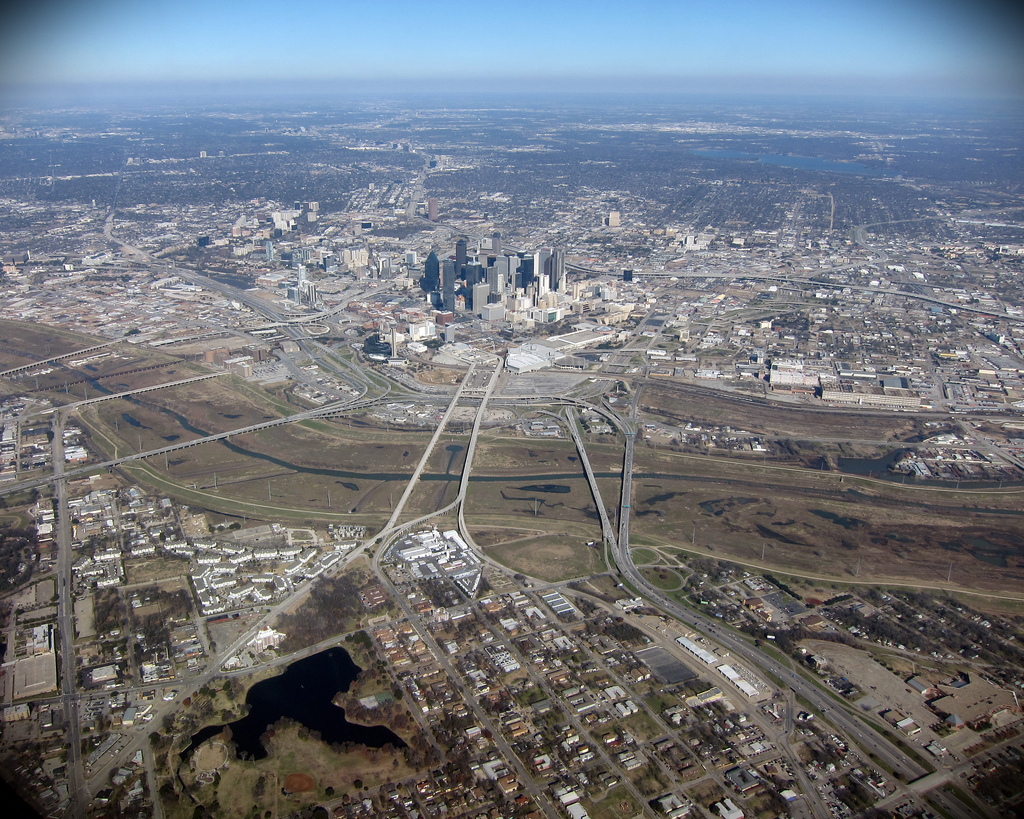 During a prominent time for fair housing in America, the Dallas area has been the epicenter, thanks in large part to the work of the Inclusive Communities Project (ICP), a remarkable group of advocates. They were behind the biggest victory for fair housing in decades, a landmark U.S. Supreme Court decision last summer, and continue to push back at the institutions perpetuating racial housing segregation (that’s why we gave ICP vice president and deputy director Demetria McCain a Texas Houser Award in November).

The Texas Tribune recently delved into the ongoing struggle to expand housing options for low income people of color in greater Dallas, spurred on by ICP’s efforts and an impending fair housing rule from the federal government. The task is not easy – many are unwilling to even acknowledge that barriers to fair housing exist, much less take action against them. Despite ICP president Betsy Julian telling the Tribune that “the biggest [barrier] for us is landlords that won’t take vouchers,” referring to the widespread discrimination against Texas’ housing choice voucher holders, the article goes on to quote the official response from Dallas County thusly:

When asked by the Tribune if lack of landlord participation was a barrier for families on rent subsidies, the email response from the Dallas County Housing Agency was brief: “no.”

Then, after the Tribune article was published, a tweet from its author Neena Satija summed up the issue:

After my story on segregated housing in Dallas (https://t.co/VWxPMKkFV0), got this email from a reader: pic.twitter.com/gQ7CydexdX

According to ICP, 90 percent of Dallas area residents who receive rent subsidies live in an area of racial minority concentration. In Texas’ largest cities, 90 percent of voucher holders are African-American or Hispanic, and 90 percent live in majority-minority Census tracts. The Supreme Court has said that the concentration of Low Income Housing Tax Credits in minority areas, which happens far too often in Texas, can disparately impact people of color in a way that violates the Fair Housing Act. But the denial remains.

Fortunately, unlike their peers at the county level, the leaders of the Dallas Housing Authority appear to understand the problem. DHA president and CEO Mary Ann Russ told the Tribune that she hopes the new federal fair housing rule brings Dallas-area housing authorities together to develop and submit a plan to combat segregation. As the rule begins implementation in the next few years, local and state agencies around the country will be required to study their housing policies and ensure that low income housing is no longer overwhelmingly concentrated in neighborhoods of color.

As Russ said: “By God, we’re not going to do that again.”