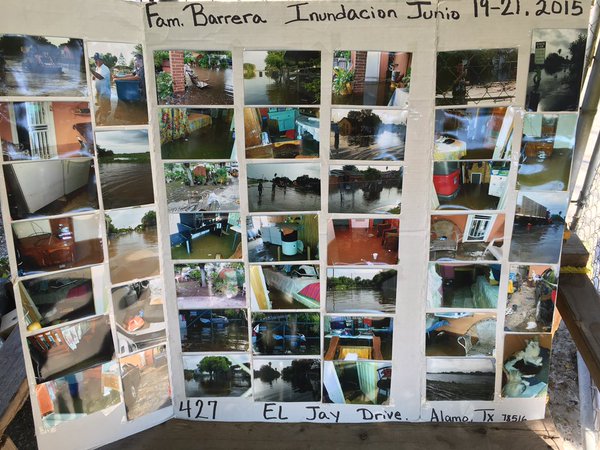 We have now hit 1,000 posts on the Texas Housers blog, chronicling several years of housing and neighborhood issues here in Texas and around the country – from disaster recovery to fair housing to the living conditions in the colonias of the Rio Grande Valley. The issues are many: Texas remains one of the most unequal places to live in the country, divided by racial and economic segregation, displacement, environmental injustice, discriminatory public policies and much more.

But in recent years, the national conversation has increasingly focused on addressing the kind of inequality seen in Texas and beyond. 2015 was the most important year for fair housing in nearly half a century. Government officials are finally turning their attention to glaring environmental hazards in some low income communities. Locally, nationally and internationally, policymakers and stakeholders are thinking about ways to reduce the gaps in housing, wealth and resources that isolate low income people, particularly people of color.

Recently, the Ford Foundation launched the #InequalityIs campaign, using their prominent platform to amplify the conversation on inequality and spark a dialogue on Twitter and Facebook about the many ways in which inequality manifests itself in our society. Our staff has been active in this discussion, and will continue to highlight the issues facing Texas communities in the weeks and months to come. To mark our thousandth post, here are some of our thoughts about what #InequalityIs:

#InequalityIs born in slavery, nurtured in Jim Crow and perpetuated by denial

#InequalityIs having to choose between you neighborhood and your health https://t.co/PEmCucYoQg

#InequalityIs 8 years after #HurricaneIke most public housing in #Galveston has still not been rebuilt https://t.co/qjaU8b9B5Y

#InequalityIs an abandoned chemical facility in the center of an African American community @TexasHousers #CES pic.twitter.com/7x6tvPxUNi