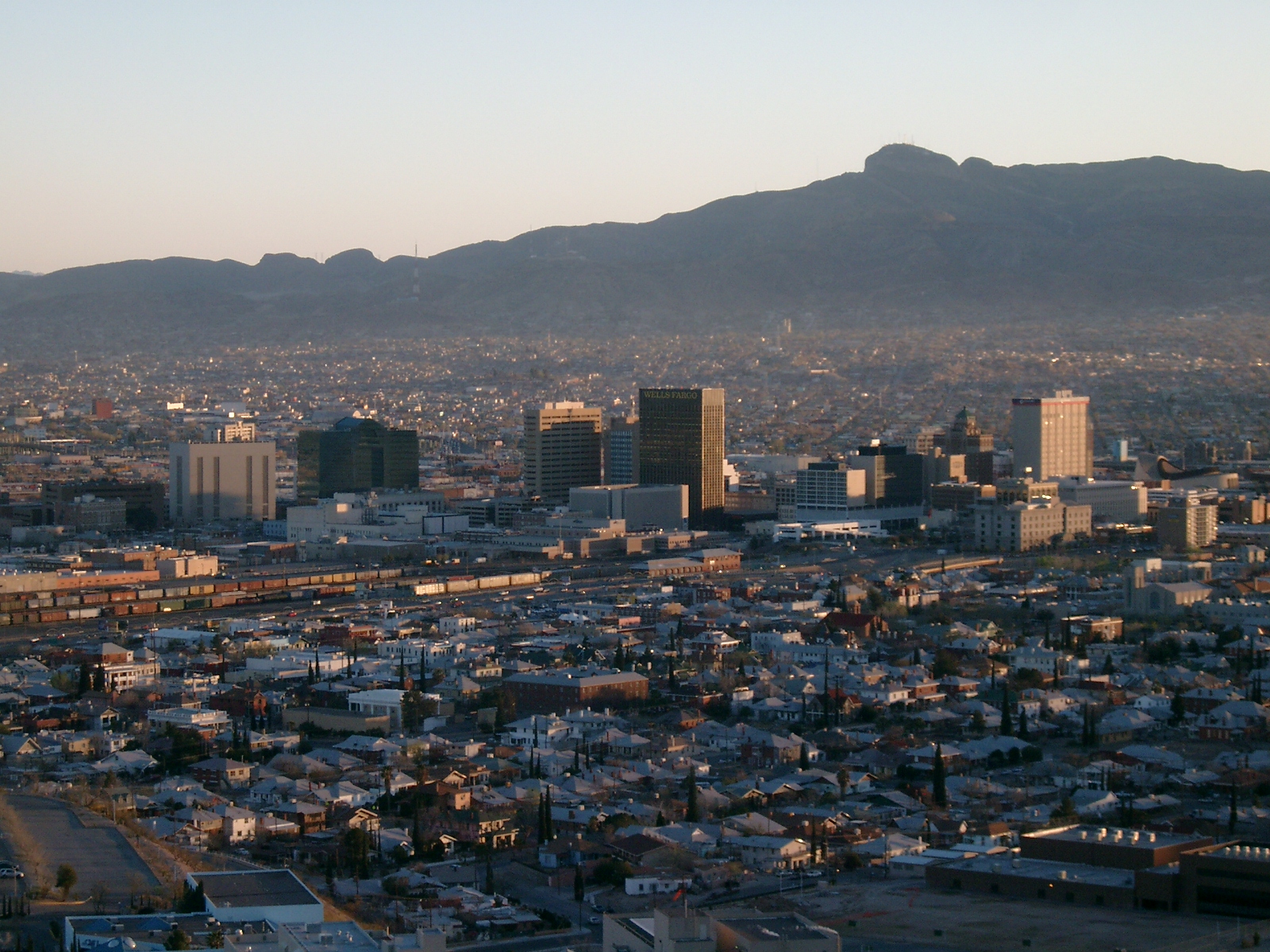 Interesting news from my hometown of El Paso this month: The Housing Authority of the City of El Paso (HACEP) announced they will begin rebuilding two public housing properties as part of their effort to rebuild or renovate all of the city’s oldest and more dilapidated public housing. The funding was allocated last year through the largest Rental Assistance Demonstration (RAD) program deal in the country. HACEP plans to use RAD, a federal policy that allows public housing authorities (PHAs) to leverage private sector investment for public housing, to upgrade their entire portfolio of 6,100 housing units, but so far the renovations and reconstructions look to be taking place only at the original sites. What are the fair housing implications for rebuilding all of El Paso’s public housing in-place?

Our co-director John Henneberger recently pointed out several concerns regarding PHAs’ use of RAD to rebuild public housing. While the private funding is drastically needed to fill the $25 billion gap left by the federal government to maintain existing public housing stock, PHAs typically opt to rebuild or renovate housing units at the original location because it is easier and cheaper. Since most public housing in Texas cities is sited in racially segregated, high poverty areas, opting to rebuild in-place often means consigning tenants to live in places of low opportunity for many more years to come.

Let’s demonstrate how this could play out in El Paso by exploring the demographics and opportunity surrounding the two properties most recently put up for RAD reconstruction: Tays Complex and Haymon Krupp Memorial Complex.

Tays is a 359-unit family complex located in south central El Paso. Built in 1941 as segregated public housing for African-Americans, it is also located on the former site of Fort Bliss, a Confederate Army outpost. Tays is in a Census tract with poverty rates nearly three times that of the city of El Paso. The median household income in the area is less than 40 percent of the city’s overall. Moreover, there are 45 other voucher households and one other public housing property within a half-mile radius. Schools attended by Tays tenants received a “D” grade by Children at Risk in 2014.

Krupp is a 96-unit complex for families located in east El Paso, just south of the El Paso International Airport. The poverty rate and racial and ethnic demographics in Krupp’s Census tract are about the same as the city overall. The median household income is 80 percent of the city’s. There are eight voucher households and one other public housing complex within a half-mile of the site. Schools in this area have received “B” grades overall from Children at Risk.

El Paso is a predominately minority city with a poverty rate of 21.5 percent, making it difficult to find integrated and higher opportunity areas. Of HACEP’s 51 properties, nine are in an area with less than 21.5 percent poverty, and 14 are in areas with at least 14 percent white non-Hispanics. It seems that existing HACEP properties are concentrated mostly in the northeast, south and Lower Valley areas, with few in the places with better socioeconomic conditions in the east and west. It’s worth noting that this analysis does omit 264 scattered site housing units whose addresses were not disclosed on HACEP’s website, which are reportedly placed throughout all areas of El Paso.

Renters using Housing Choice Vouchers, a program administered by HACEP, do not have much more success in finding higher opportunity areas. Of 5,202 mapped vouchers, only 1,956 (38 percent) are in areas with a poverty rate lower than the city average, while just 1,718 (33 percent) are in areas with a higher white non-Hispanic percentage than the city.

Given the current locations of public housing and vouchers in El Paso, a fair housing assessment of El Paso’s public housing reconstruction plans would likely conclude that Tays should not be rebuilt in-place unless attached to a comprehensive community revitalization plan to improve economic, housing and infrastructure conditions, as well as educational opportunities. Krump offers more opportunity to its tenants in its current place in terms of school and economic conditions. Both properties will be near future rapid bus transit lines, but it is unclear when these transit lines will be complete.

By strictly rebuilding in-place, HACEP does not seem to be affirmatively furthering fair housing by way of reducing segregation, improving access to opportunity or helping build inclusive communities. But until RAD policy prohibits PHAs from rebuilding public housing units situated in high-poverty, highly segregated areas, housing authorities around the country will likely continue to take the low road and rebuild in-place no matter what.

HACEP has noted that once renovation of the most at-risk public housing units is complete in 2018, the agency can focus its efforts on building more developments and expanding its portfolio. The El Paso City Council recently assembled a blue-ribbon committee to plan future affordable housing that coincides with school closures and renovations, as well as public transportation improvements. I would urge elected officials and HACEP to consider more places on the west side where I grew up, considering that it is an area with diverse demographics, largely high-performing schools and the only side of town currently serviced by El Paso’s new rapid bus transit system.

While city officials think about affordable housing locations for the future, El Paso’s current RAD process could be an opportunity to reconsider the public housing siting practices of the past. Providing all families with new and improved public housing is a noble goal, but perhaps we could dig deeper and strive to offer all families greater economic mobility through improved access to quality education and jobs. There are opportunities for HACEP to take a more thorough and open-minded approach to the improvement of existing public housing by considering the qualities of place, not just of construction.