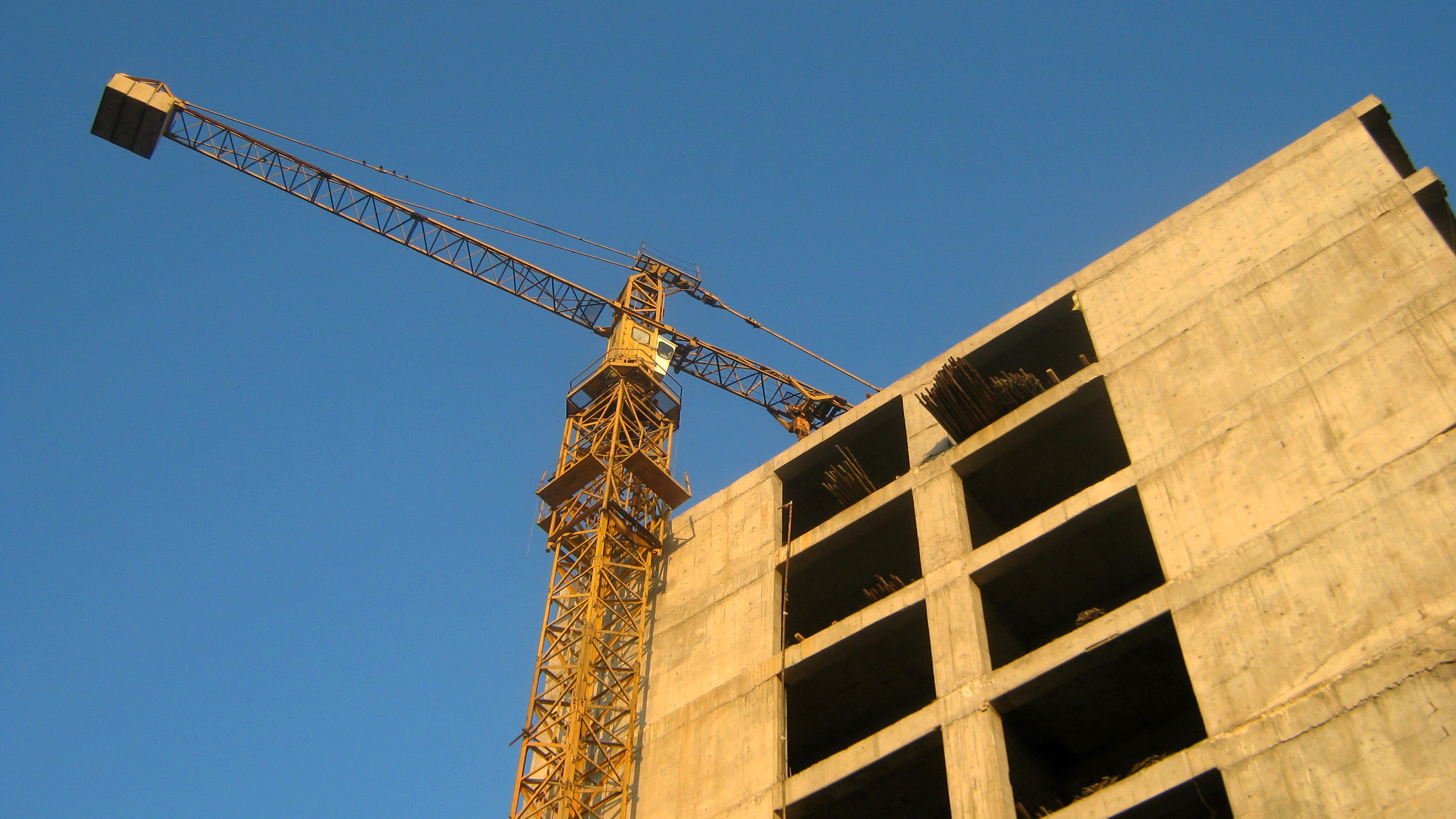 The National Low Income Housing Coalition (NLIHC) has released the 2016 edition of its annual report, “The Gap,” which reveals a startling shortage of rental housing for extremely low income families in Texas and around the country.

Per the report, 24 percent of all American renter households are defined as extremely low income (ELI), earning less than 30 percent of their area’s median family income. For every 100 of these households, there are only 31 available and affordable housing units – a nationwide shortage of 7.2 million units.

In Texas (where we are an NLIHC state partner), the report finds a shortage of 595,231 units accessible to ELI families. That makes Texas one of 20 states with less than the national average of affordable and available units.

And it makes for serious problems for the many Texas renters struggling to find an affordable place to live. Seventy-eight percent of the state’s ELI households are severely cost-burdened, meaning they spend more than half of their monthly income on housing. The number is even higher, a striking 93 percent, for households that earn less than 15 percent of area median income.

The National Housing Trust Fund, a source of federal housing dollars set for its first allocation later this year, is intended to address the gap in available and affordable rental housing by helping to finance the construction or rehabilitation of new units for ELI households. Texas is expected to receive $4.81 million from the Trust Fund in this first year of funding – an amount that, while valuable, will not come close to filling in the massive gap in the state’s affordable housing stock.

The Gap report, which is well worth a full read, makes it clear that more resources are badly needed to ease the overwhelming housing burdens facing many low income Texans.