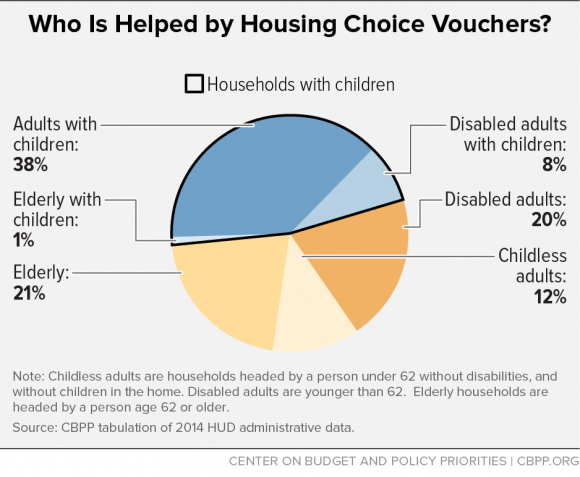 Thanks to research by the Center for Budget and Policy Priorities, we can now see the effects that President Trump’s proposed 2018 cuts to the budget of the U.S. Department of Housing and Urban Development (HUD) would have on Texas communities.

The HUD Housing Choice Voucher program serves some of the neediest households. Most voucher holders earn less than 30 percent of the local area median family income (AMFI), which puts them into an income category described as Extremely Low Income (ELI).

A report published last week by the National Low Income Housing Coalition, based on data collected by the U.S. Census Bureau, concluded that Texas has a massive shortage of affordable housing units available to households earning at or below 30 percent AMFI. Statewide, Texas has only 29 housing units available and affordable for every 100 ELI households. The report concludes that Texas has an ELI housing deficit of a staggering 626,192 housing units. In Texas as a whole, more than 7 in 10 ELI households pay more than half of their income for housing.

The Houston and Harris County Housing Authorities would lose a combined 1,961 vouchers; Dallas and Dallas County would lose 1,874. The numbers for voucher loss in each city below reflect an estimated 9 percent reduction for each housing authority (HA), based here on voucher leasing for October through December of 2016.

These cuts in housing vouchers are in addition to the major cuts to the Public Housing Operating and Capital grants called for in the President’s budget. Other cuts include elimination of Community Development Block Grants (CDBG), elimination of the HOME block grants and a number of major reductions to other HUD programs.

(Image at top from Center for Budget and Policy Priorities)