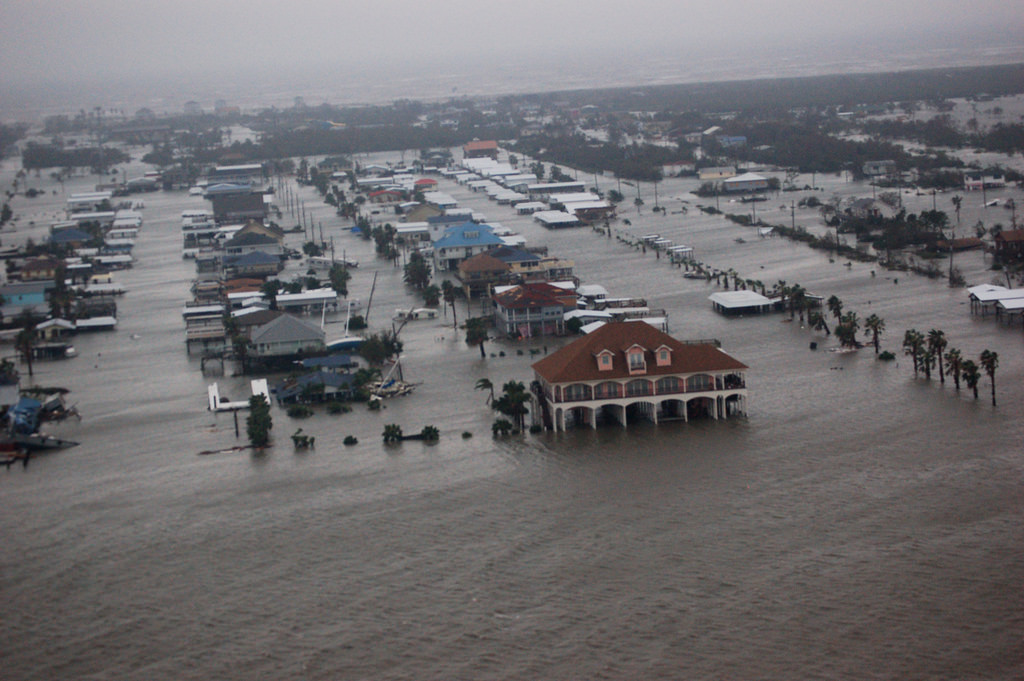 The National Hurricane Center projects that Tropical Storm Harvey is now expected to be a major hurricane by the time it hits the Texas Gulf Coast late this week. Counties are handing out sandbags and residents have made grocery runs, but this year, the Texas Legislature missed another chance to prepare for recovery by failing to pass a bill that would shorten the time for disaster rebuilding from years to months.

The last hurricane to make landfall in Texas was Hurricane Ike in September 2008. Since then, the state of Texas has received billions of dollars for recovery, with nearly $2 billion for rebuilding efforts. Nine years later, rebuilding is not complete and many are still waiting  to repair or replace their home. For example, fewer than half of the city of Galveston’s 569 public housing units have been rebuilt.

Texas Housers and several Texas partners piloted a program called RAPIDO, which demonstrated that a temporary-to-permanent rehousing strategy could provide victims of a disaster replacement housing in less time, at a higher quality and with greater design choice. The pilot program’s innovative temporary-to-permanent housing design rehoused families affected by a disaster within 120 days of disaster response (Read more about this here). Texas Housers, Texas Appleseed and other partners offered input during the legislative process for improving a disaster recovery. State Sen. Eddie Lucio has twice introduced a bill to expand the RAPIDO model (in 2015 and 2017) and both times the proposal has stalled. This legislative session, the Senate voted 29-2 to move forward with expanding the model, but the bill died in the House.

The National Weather Service warns that the projected hurricane will cause life-threatening storm surge and hazardous winds that will seriously damage homes and flood neighborhoods. Cities along the coast may see rainfall between 12 to 20 inches with amounts as high as 30 inches from Friday through early next week. This could displace thousands of residents and leave them and local governments with the behemoth task of cleaning up and recovering.

The communities susceptible to flooding often struggle with social vulnerabilities such as segregation and poverty. OxFam America, which has studied and mapped out these areas writes that communities that are resilient can often prepare for and rebuild after a disaster fairly quickly. It is the communities with high rates of poverty, often communities of color, that lack the networks and resources to cope with disaster. Texas Housers and Texas Appleseed have advocated incorporating civil rights and fair housing practices to make these communities more resilient and address existing inequality.

The legislature rejected an opportunity to take steps toward alleviating the burden that disaster places on vulnerable communities. We at Texas Housers hope that recovery from any damage from Tropical Storm Harvey does not cause the loss of homes or further marginalization of communities. Regardless, we will continue to advocate a recovery plan that promotes swift repairs upholds principles of fair housing.