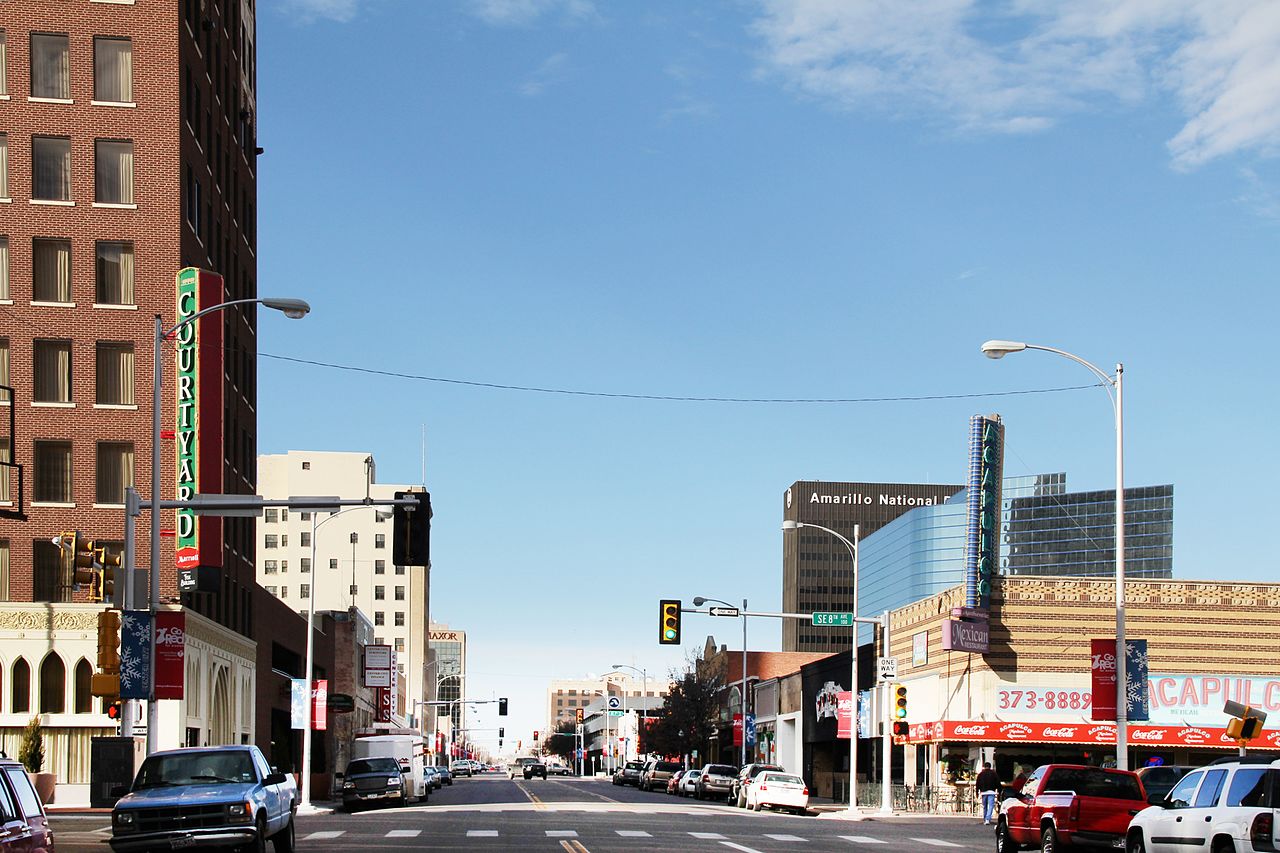 Like much of Texas, Amarillo is seeing some investment and growth in the city. Despite rapid growth and increasing prosperity in the southwest area of the city, many residents do not have access to the opportunities that this kind of development brings, especially residents of color with low incomes in the northeast side of the Amarillo.

“This has brought new jobs, new housing and great prosperity to the city,” Texas Housers’ Northwest Texas co-director Adam Pirtle said. “However, because of historic patterns of segregation, this prosperity hasn’t been shared across the city. Low-income residents, especially low-income communities of color have for the most part been locked out of this growth and opportunities for this great city.”

This weekend, Texas Housers shared some data and analysis about the unequal access to transit, fresh foods and good jobs that some residents face with community leaders in Amarillo. This was just a portion of a forum on community development that  Legal Aid of NorthWest Texas hosted at Amarillo College. The discussion from several speakers focused on community development in three specific neighborhoods: The Barrio neighborhood, North Heights and San Jacinto.

Our Northwest Texas co-director Adam Pirtle studied patterns of segregation in Amarillo based on race, ethnicity and income level. He also mapped out access to transportation, quality education, jobs, and subsidized housing. He then focused on the three neighborhoods mentioned above, comparing them with areas on the southwest side of the city. Here are some highlights of his presentation: