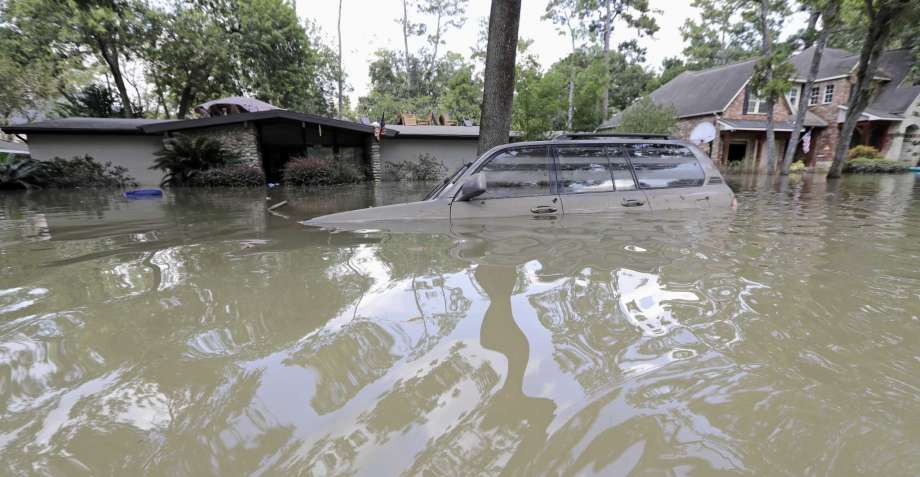 Above photo by David J. Phillip/AP

Council members with the City of Houston  agreed to forgive the exorbitant water bills of at least 6,362 Hurricane Harvey survivors.  Thousands more who did not file claims with FEMA will have to apply for a special Harvey adjustment to their accounts with the Department of Public Works. According to city records, one survivor’s forgiven bill reached $7,254  with their meter recording 787,000 gallons of water in one billing cycle.

After much speculation the Houston’s City Council members agreed to suspend the ban on mobile homes on private land for six months with a possible six month extension.  This means that eligible households might now be able to receive a FEMA trailer.  Currently only 16 households in Houston have  qualified for the government-issued trailers despite the storm’s widespread damage.

Survivors of Hurricane Harvey preparing to vote in March’s primary elections were surprised to learn that their voter registration had been suspended, following difficulties delivering and forwarding mail to damaged homes and displaced families post-storm.

PBS Newshour, in partnership with the Texas Tribune, visited Houston to learn more about the issues facing Hurricane Harvey survivors – 33,000 of whom remain displaced according to government tallies.