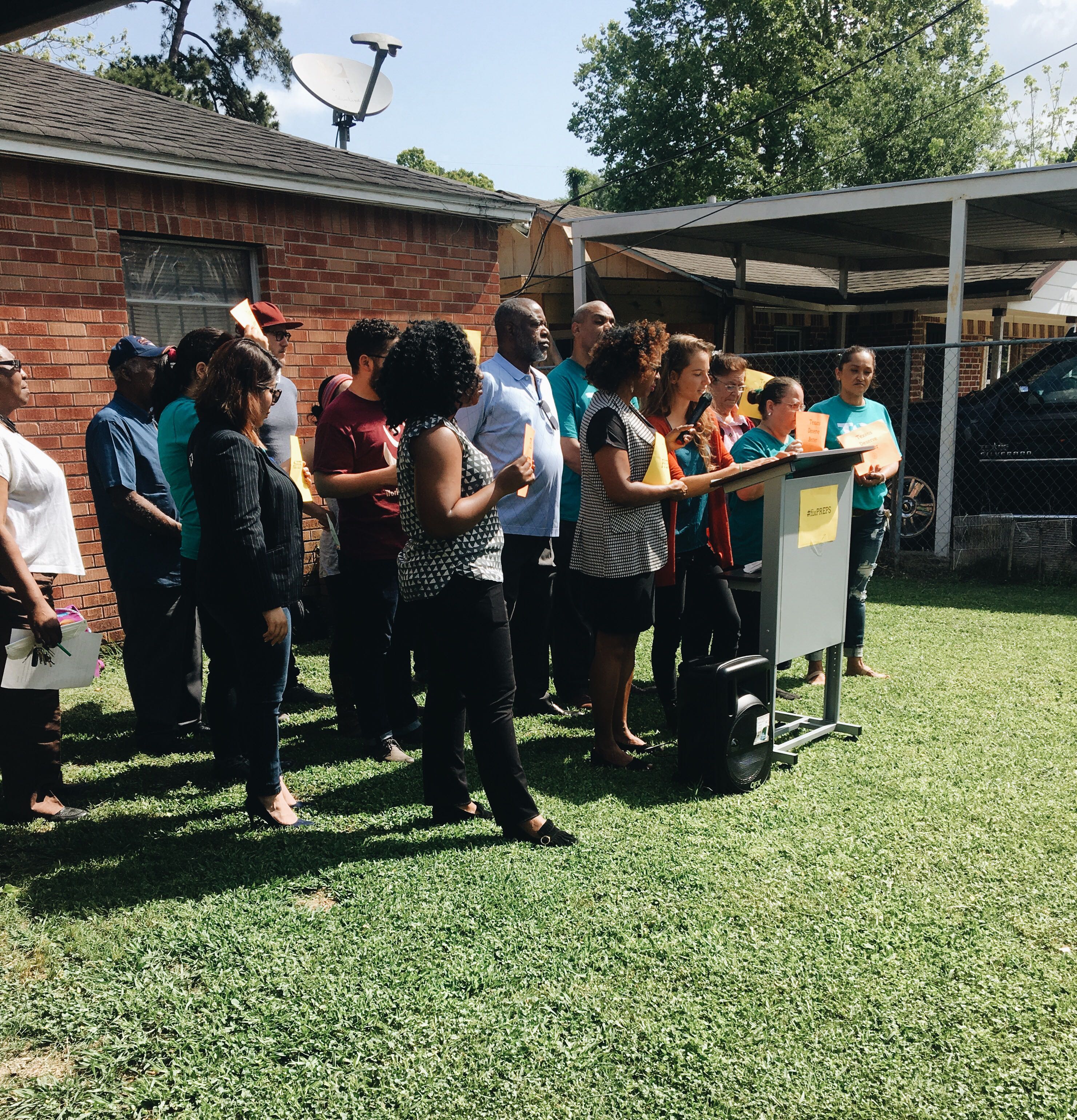 This week, Houston homeowners spoke out about their experience with the state-run, FEMA-funded rapid repair program, called PREPS.

One homeowner told the Houston Chronicle the help he got was hardly worth the money the state spent because it left him with a bigger mess in the end.

“They need to do it right or not do it at all, in my book. You’re just wasting the government’s money,” Howard Higdon said. “I’m just going to live with the mold. It’s enough to make you want to just walk away from your house.”

The General Land Office runs PREPS, which stands for Partial Repair and Essential Power for Sheltering. Since January, the state has hired contractors to rapidly repair thousands of homes just enough that they are livable: repairing the electrical system, a working refrigerator, a kitchen sink and faucet, and a working bathroom. GLO officials have called it “camping in your home.”

The program had been slow to start – the first homes not being repaired until four or five months after Hurricane Harvey hit. Even when repairs were made, some homeowners reached out to volunteer groups expressing disappointment about shoddy repairs and asked for help fixing their homes.

Adding to the frustration, homeowners said, it is unclear how work orders are determined, or how homeowners are chosen for the program. Texas Housers has sought information about how the program is run and the locations of homes that have been helped in order to understand the temporary fixes that will soon need long-term investments with long-term disaster recovery money. So far, there has been no evaluation or detailed reporting on the program, despite being a significant expense for the state, even with the support from FEMA.

“We have a very small sample size. We know 25 people who’ve been through PREPS and this is their experience. There’s no way that we just happened to find the 25 worst homes,” Hirsch said.