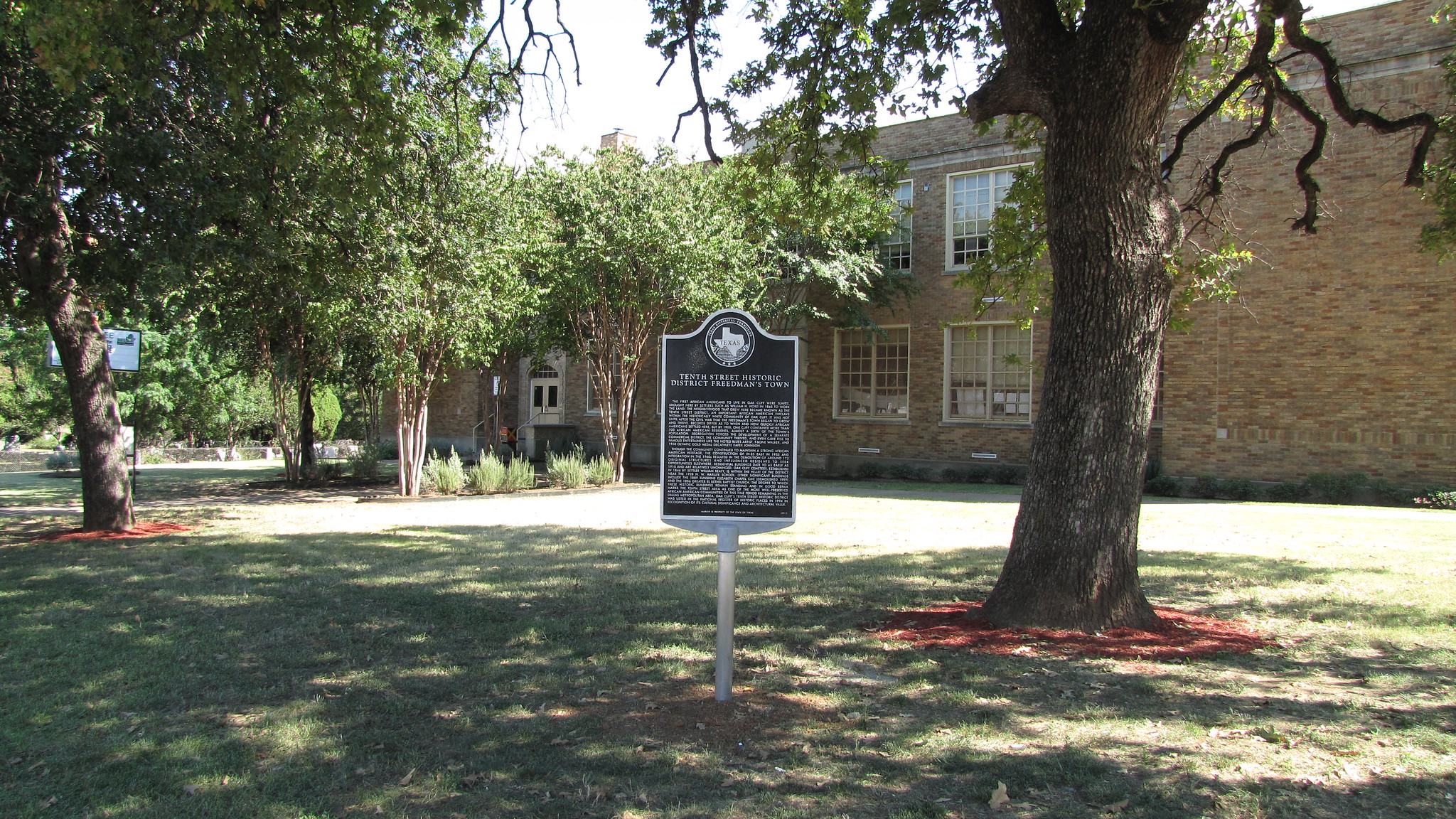 In episode 7 of our podcast, A Little Louder, Texas Housers interviews members of the 10th Street Residential Association who discuss their experience in preserving their historical status and their continued struggle to ensure the future of their neighborhood, settled more than a century ago by freed slaves.

What’s worse, the residents say, is that city officials have used the disinvestment as a reason to demolish historic structures and attract developers that might not be willing to retain the neighborhood’s character and legacy.