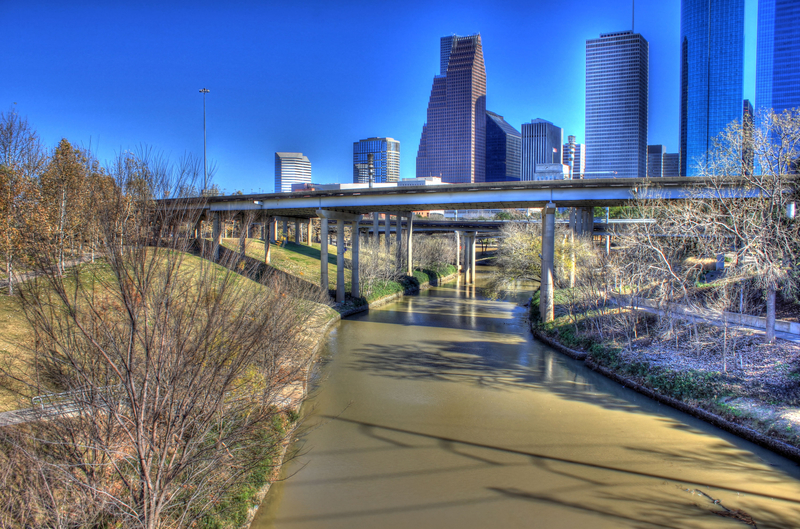 On April 16, Texas Housers submitted comments alongside Texas Appleseed on Houston’s Analysis of Impediments to Fair Housing Choice. Every five years, the Department of Housing and Urban Development requires all governments receiving federal housing dollars to perform an Analysis of Impediment, also known as an AI, to ensure that all of its residents are protected by the Fair Housing Act and not subject to housing discrimination because of their race, color, sex, religion, familial status, national origin, or disability status. The AI process was created by HUD to strengthen the federal government’s efforts to force cities and states to confront generations of public and private discrimination against people of color and other protected classes.

We evaluated Houston’s AI through the framework of the Four Rights. Although the city recognizes many of its fair housing problems, it refuses to commit to meaningful action steps that will right past wrongs. Recognition without action does not fulfill the purpose of the Fair Housing Act’s mandate. In our comment, we make a list of action steps Houston should take to honor its commitment to the Fair Housing Act and ensure that every resident lives out the four rights. A few of these recommendations follow.

Read Texas Housers and Texas Appleseed’s comments on the Houston Analysis of Impediments below: