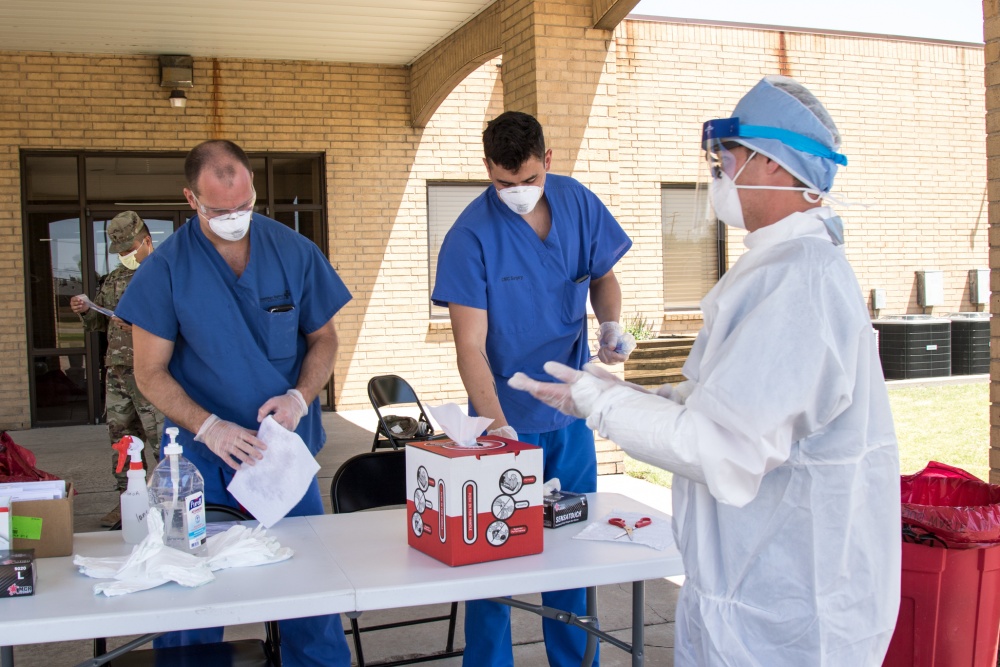 As the severity of the COVID-19 pandemic started to emerge this past spring, cities and states rushed to find relief during the public health crisis and economic downturn.  In San Antonio, federal, state, and local relief funds could be a lifeline to stave off eviction for many residents. Last month, the Texas Supreme Court allowed eviction proceedings to resume, while the city failed to pass an ordinance that would fill the gap to provide further eviction protections,

This decision denied San Antonio renters a 30-day grace period to pay back rent before landlords could evict them. With evictions allowed to proceed, this is a critical moment for San Antonio to locate and determine which residents are most in need in order to target funds. Texas Housers, in the hopes of identifying who is most at risk of displacement and financial crisis, mapped vulnerable census tracts with respect to a number of socio-economic and housing variables.

We included 8 variables in our percentile index to compare the existing vulnerable census tracts within San Antonio and those who may be most susceptible to economic and social collapse from the fallout of COVID-19.

The variables that we selected are:

The goal of mapping COVID-19 cases alongside evictions is to establish a link between ongoing vulnerabilities as well as emerging issues through spatial analysis. Texas Housers overlaid multiple layers of data so the viewer could get a better understanding of the geographic location of vulnerable census tracts, cases of COVID-19 infections, and evictions all at once. Texas Housers also overlaid COVID-19 infections and evictions for Hispanic/Latino and African American populations living below the poverty level.

Texas Housers also calculated a percentile index with ranks of each census tract against each other from most vulnerable to least vulnerable.

For least vulnerable areas shaded in light purple, census tracts averaged counts higher than only 14% of all census tracts for households with one or more persons with a disability, 17% for households receiving food stamps/SNAP, 19% of individuals in the older population category, 16% for households without internet access, and 17 % for households with limited English proficiency. Darker-shaded green census tracts in Figure 1 show highly vulnerable tracts on the east, west, and south sides of San Antonio. The Eastside is especially concerning due to its concentration of African American residents, because redlining policies relegated them to this neighborhood decades ago. Ethnic communities reside on the west, south, and northeast side of San Antonio, areas where we can clearly see an alignment with many of our variables mapped out in each of the percentile index figures.

For census tracts ranked in the least vulnerable category, in light purple, these areas had a distribution score only higher than 14% of other census tracts for undocumented immigrants, 12% for individuals living below poverty level, and 13% for individuals with no health insurance. Additionally, once we overlay COVID-19 cases, the areas within the diameter of the larger circles, containing 40 to 80 cases and more, are located in these very same census tracts where many low-income Hispanic and African-American populations.

The larger circles, representing higher case counts of COVID-19, are correlating with census tracts with several other socio-economic factors which should be accounted for.

While Texas Housers utilized all available information to build these maps, it must be noted that this data is not exhaustive. In our search for information about COVID-19 case demographics, including race, income, or age on a case by case basis was largely unattainable. The COVID Tracking Project reports that only 20-25% of COVID-19 cases are recording any type of demographic data within Texas. This makes the task of tracking which populations are currently affected by COVID-19 that much more difficult.

Additionally, Bexar County voting to spread out their aid money at the same amount throughout the county does not account for the severe need in the clearly outlined census tracts and areas with greatest vulnerability outlined in the figures above. In creating greater transparency, Texas Housers recommends the following:

The City of San Antonio has received $270 million from the federal Coronavirus Relief Fund while Bexar County has received almost $80 million. Both of these entities must focus the spending of these funds on neighborhoods and people who need it most. These maps are a place to start in determining the need of Bexar County and San Antonio residents at this moment of crisis.