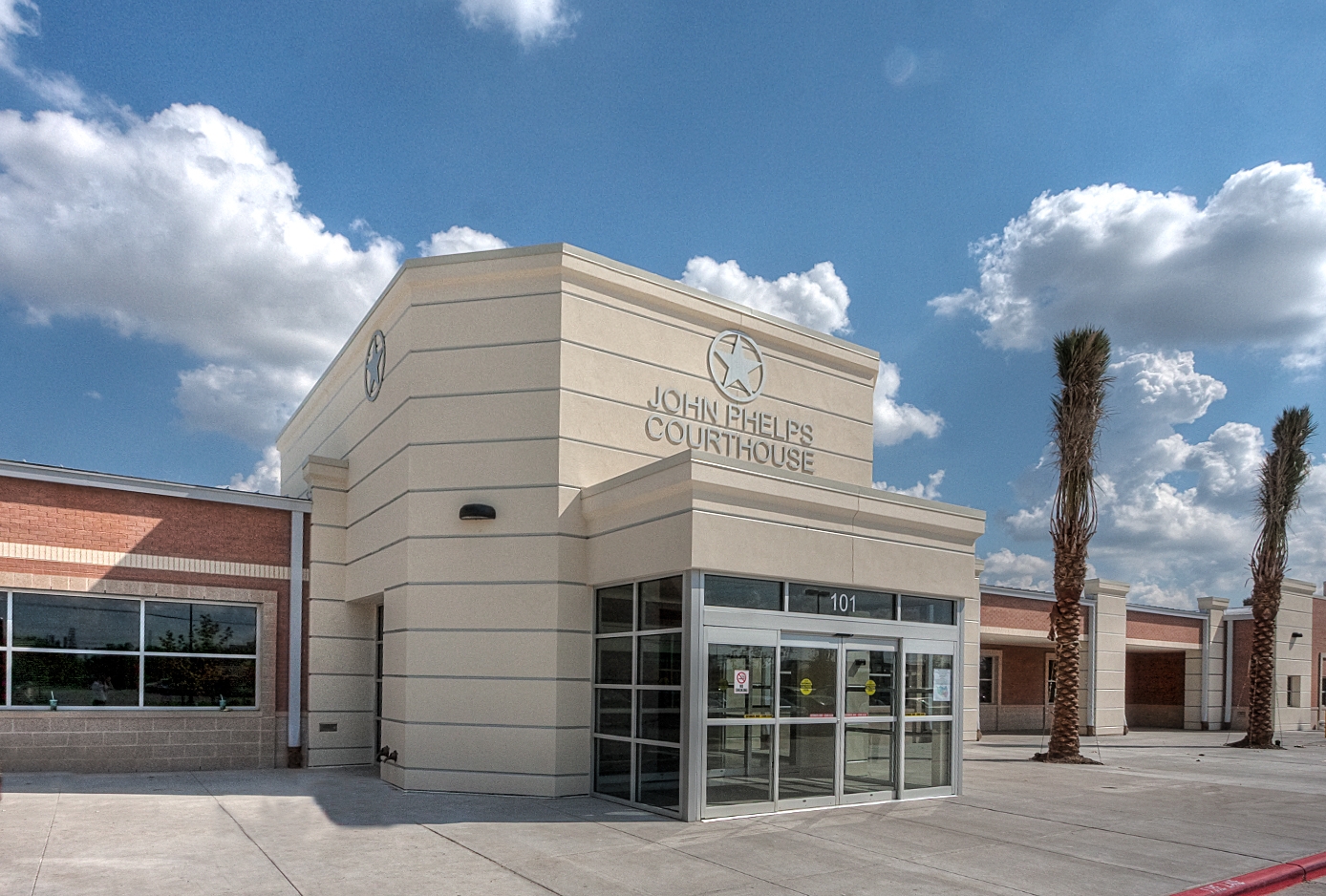 On May 19, the State of Texas allowed its eviction protections for renters to expire, leaving only tenants who live in subsidized or federally-backed housing with protections until July 25. The remaining tenants in Texas who cannot afford to pay rent are now at the mercy of local government and, more specifically, their eviction courts.

A handful of cities and counties in Texas have issued protections such as extending the eviction moratorium, mandating right to cure grace periods, or issuing rent capping orders. Most recently, Travis County Justices of the Peace issued a moratorium on eviction case hearings until July 22. But many cities in our state, including Houston, have not passed a policy which widely protects its renters during this ongoing emergency. Unlike Travis County, the justices of the peace in Harris County have not issued a long-term moratorium on eviction case hearings.

As many eviction proceedings began to resume in June, Texas Housers made phone calls to all Harris County Justice of the Peace courts to assess what is happening in their courtrooms. We wanted to observe how eviction cases were being handled, in advance of what many predict will be a flood of evictions over coming weeks.

We took for granted that JPs continued to open proceedings of their courts to the public. In a number of cases, our assumption proved incorrect.

In 1884, Oliver Wendell Holmes wrote in an opinion that members of the public enjoy a right of access to civil trials. This right, he said, is rooted in democratic principles:

“It is desirable that the trial of [civil] causes should take place under the public eye, … not because the controversies of one citizen with another are of public concern, but because it is of the highest moment that those who administer justice should always act under the sense of public responsibility, and that every citizen should be able to satisfy himself with his own eyes as to the mode in which a public duty is performed.”

With each call we made to Harris County Justice of the Peace courts, we grew more concerned both over the secrecy of the proceedings in some JP courts and for the fate of Texas renters as evictions begin to ramp up.

In this unprecedented crisis, it is vital that decisions from local and state government officials and justices of the peace are open to public scrutiny, especially considering the severe consequences of not upholding eviction suspensions. This is hindered when JP Courts bar the public from observing eviction proceedings.

The fact is that today evictions of Texas families are increasingly happening behind closed doors, and families are forced into homelessness during the COVID-19 pandemic.

There is a political dynamic to what’s happening in the JP courts. The elected justices have discretion how and when to evict renters. Voters and citizens should know how the judges they have elected are exercising their discretion to suspend evictions. Once again, the only way to know is to be able to observe the court proceedings.

The Texas Justice Court Training Center has issued guidance for Justices of the Peace regarding the handling of eviction cases. It states that “courts may (but are not required to) issue eviction citations now…” however, “they must not be held in person unless held in compliance with the county’s mandatory operating plan.” The center also offers resources for courts about setting up technology and notices in order to hold court remotely.

The Harris County Justice of the Peace website offers “Court Web Streams” under the Helpful Links of its landing page with Zoom rooms available for criminal and civil courts, but not for Justices of the Peace. Thus, the technology is available for JPs to open their courtrooms to the public — if they choose.

We attempted to contact each Harris County Justice of the Peace Court and speak to each office administrator who answered our call. Some of them had answers for us, others had to put us on hold to check with their supervisor, and a couple asked us to pursue our inquiry via email. For those who did not answer, we left messages. Only one returned our call.

The following recounts our experience with each JP in Harris County:

During the first week of June, Houston JPs set eviction dockets for cases that had been reset during the pandemic. If this continues as planned, over 3,000 may be evicted from their homes in Harris County during the month of June.

The following is the number of eviction cases set per JP Court in the weeks of June 1 – June 19:

Without resources, protection, or government aid, tens, if not hundreds of thousands of our fellow Texans will be evicted in one of the most perilous moments of our state’s history. Many will become homeless in the midst of a pandemic. We all need to act to prevent this from happening. We have seen that some Harris County JPs are using the discretion afforded them by the Texas Supreme Court to forestall evictions. Others are not. Some JP’s are continuing in the tradition of maintaining open court rooms to permit the public and the media to see what is happening with evictions. Others are not.

We urge Justices of the Peace in Houston and statewide to consider the gravity of displacing thousands of residents in the midst of the pandemic and to maintain the tradition of open courtrooms and demonstrate the compassion of enlightened justice.