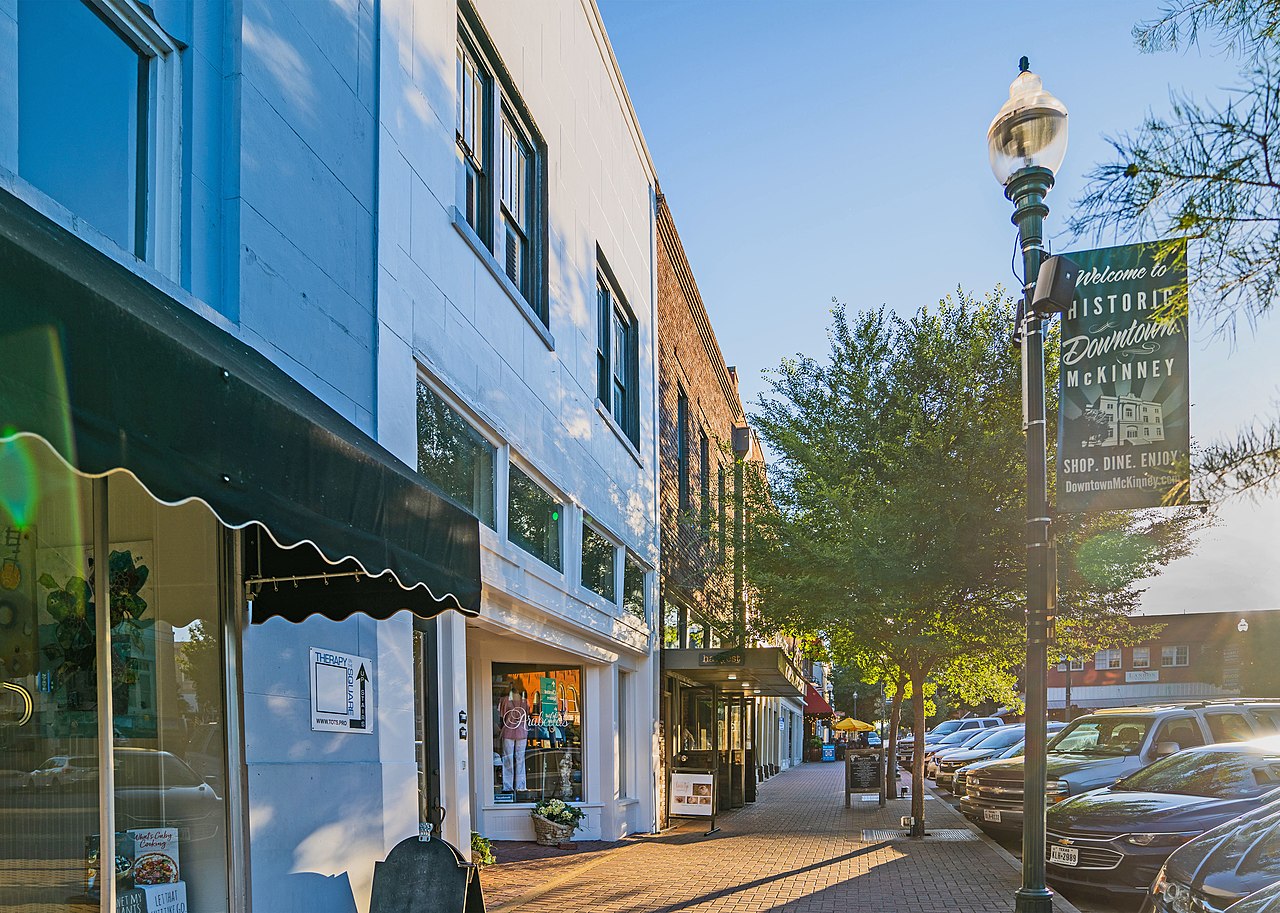 COVID-19 was first documented reaching Texas in March 2020, and residents have suffered disease, job and income loss, and fear of eviction in the four months since that initial discovery. In response to the existing housing crisis deepened by the pandemic, a number of rent relief programs were launched or expanded across the state. As part of our evaluation of local policy responses to this crisis, Texas Housers recently reviewed a selection of these programs administered by large cities and counties. Our research found these rent relief programs inadequately targeted low-income renters, the population most susceptible to evictions and foreseeable homelessness.

Rent relief programs are designed to provide emergency funds to tenants (or to landlords on behalf of tenants) who could otherwise not pay rent. Generally, applicants for relief are required to provide proof of hardship related to the coronavirus pandemic, such as an unemployment or furlough letter.

The amount of funds made available varies from jurisdiction to jurisdiction. Our earlier analysis of rent relief allocations per capita for five major jurisdictions in Texas can be found here.

The analysis below depicts rent relief programs in 13 major jurisdictions in Texas varying widely in terms of the amount of money — measured in Area Median Family Income (AMFI) — a recipient of the relief can make annually. While most jurisdictions impose income restrictions of some kind, Montgomery County’s program imposes no restrictions, meaning that residents of any income bracket can apply for financial assistance. In Collin County, residents with up to 200% AMFI are eligible for the program. In Collin County, 200% AMFI for a family of four is $172,400.

The most common level of income restriction is set at 80% of AMFI. This number is widely used as an income cutoff for programs targeting “low-income” households. The incomes that meet this restriction will vary between areas. For example, in Austin, 80% AMFI for a family of four amounts to an annual income of $78,100. In Fort Bend County, 80% AMFI for that same family is calculated at $63,050 per year.

Considering the information, we can conclude that once a Very Low Income or Extremely Low Income household is evicted, they have fewer affordable options than higher income households. An eviction will often lead families to one of three options: find a new rental home that is unaffordable and depletes most of the household income, double up with relatives or friends, or become homeless. Often families with evictions have trouble being approved for new rentals due to their income and newly acquired eviction status, so the latter options are more likely to occur. This pre-existing vulnerability caused by housing supply does not even take into account that the COVID-19 virus has hit lower-income households even harder than higher-income households.

It is assumed that residents at higher income levels have more of a safety net than those at VLI or ELI levels. Despite having lost wages during the pandemic, it is possible that higher wage earners have savings accounts and 401K to assist them during this trying time. They also may be spending excess money on services or subscriptions that can be cancelled and reallocated to their current need. In most devastating cases, higher wage earners can begin to sell luxury items if necessary. VLI and ELI residents do not have these same opportunities. It is common that low-income households live paycheck to paycheck. There are few opportunities for savings, with many who don’t have internet connections in their home, let alone streaming services or extra subscriptions. They already know the woes of having to sell valuable items for a fraction of its worth; it becomes a familiar practice.

Higher wage earners may be similarly affected by the pandemic at first blush. However, the most affected and less likely to recover are low-income families. Government officials should recognize this fact and make an effort to target those households that would otherwise be left without a home.

This forethought needs to already be in place, as funds for rental assistance are extremely limited. In Houston, an initial allocation of $15 million for rent relief, targeting < 80% AMFI, was fully claimed in less than two hours. The city of Dallas shut down their applications system within 30 hours, having received applications for approximately 10 times the available funds. With such high demand for financial support, targeting the assistance towards the hardest-hit, lowest-income populations is ever more important to ensure the funds reach those most at risk.

It is imperative that Texas governments intentionally target populations that have been disproportionately affected by the economic crisis pursuing the pandemic. It is crucial that we assist families living in extreme cases of poverty to maintain a roof over their heads as we continue to stay home and stay safe.