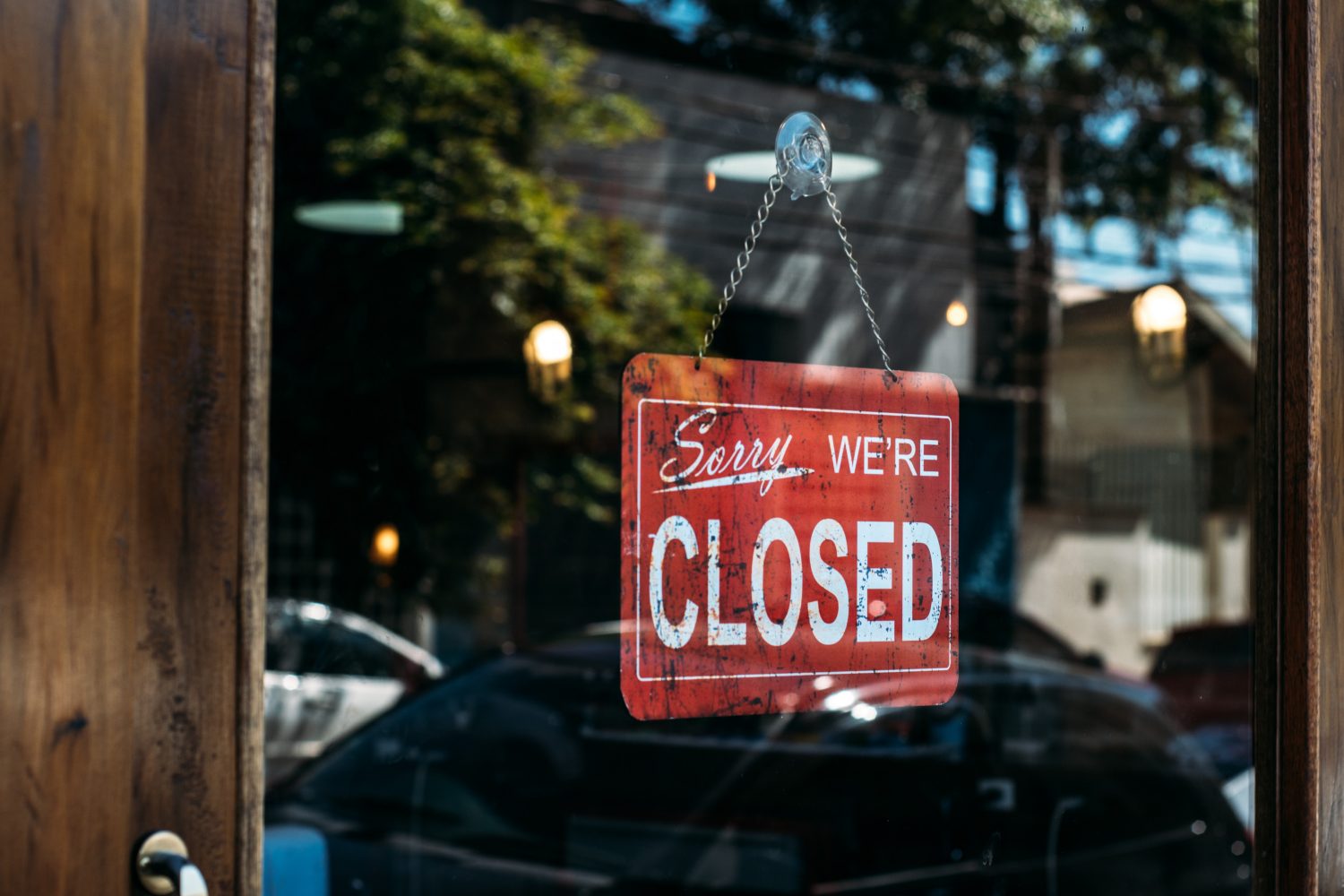 Since the CARES Act passed in March 2020, billions of taxpayer dollars have flowed from the federal government to state and local governments to support coronavirus-related relief projects. Texas Housers has committed to tracking these projects, ensuring a transparent and equitable distribution of funds.

As part of this effort, Housers submitted Public Information Requests to major city and county governments across the state, seeking documentation of new expenditures and policies.

However, recent guidance from Attorney General Ken Paxton has eviscerated Texas’s Public Information Act and given governments impunity to operate without public scrutiny.

In a troubling development, San Antonio, Dallas, and Fort Worth responded to Housers’ requests with automated emails stating that they are “closed for business” with respect to the Public Information Act.

The city governments state that, because of COVID-19, they are working with reduced staff (a “skeleton crew”) who are out-of-office, meaning that they would be unable to access the records necessary to comply with the Act.

Although the cities may eventually respond to the Public Information Requests submitted by Housers, their official policy is that they have no obligation to do so at present. This claim is reaffirmed on the city web pages for San Antonio and Fort Worth.

An investigation by Texas Housers into the legal basis for this policy has revealed that cities are exploiting a loophole based on the Attorney General’s guidance regarding the applicability of the Public Information Act during COVID-19.

The Attorney General’s guidance states that “if a governmental body has closed its physical offices for purposes of a public health or epidemic response,” then “such a day is not a business day, even if staff continues to work remotely…”

Over the phone, officials with the City of Fort Worth disclosed that they were choosing whether to respond to Public Information Requests on a case-by-case basis. Ostensibly, they may choose to respond to requests for easy-to-access information, while delaying requests that would force them to go into the office.

However, without a mechanism for transparency, there is no guarantee that these decisions reflect public health concerns rather than concerns for political expediency.

The Texas Legislature created the Public Information Act with explicit requirements that all requesters be treated equally, and local governments’ decision to respond on a case-by-case basis without recourse introduces serious fairness concerns. In the Public Information Act Handbook 2020, Attorney General Paxton touts the benefits of government transparency, stating that “Texas government does not belong to elected officials, but to the people of Texas.”

For decades, the media, academics, advocacy groups, and everyday citizens have relied on the Texas Public Information Act to understand what their government is doing and hold public officials accountable. In a moment of crisis, it’s even more important.

Sorry we've been somewhat mum during the storm 🥶 Most of our staff lacked water or power or both, and we were trying to stay warm and also help our local communities get food, water, and warm places to stay. While the deadline is not listed, insiders say the application deadline to apply for emergency food stamps closes SOON. Can you spread the word?
Texas Housers is looking to hire our next Advocacy Director to help shape and enforce our agenda to help low-income Texans.