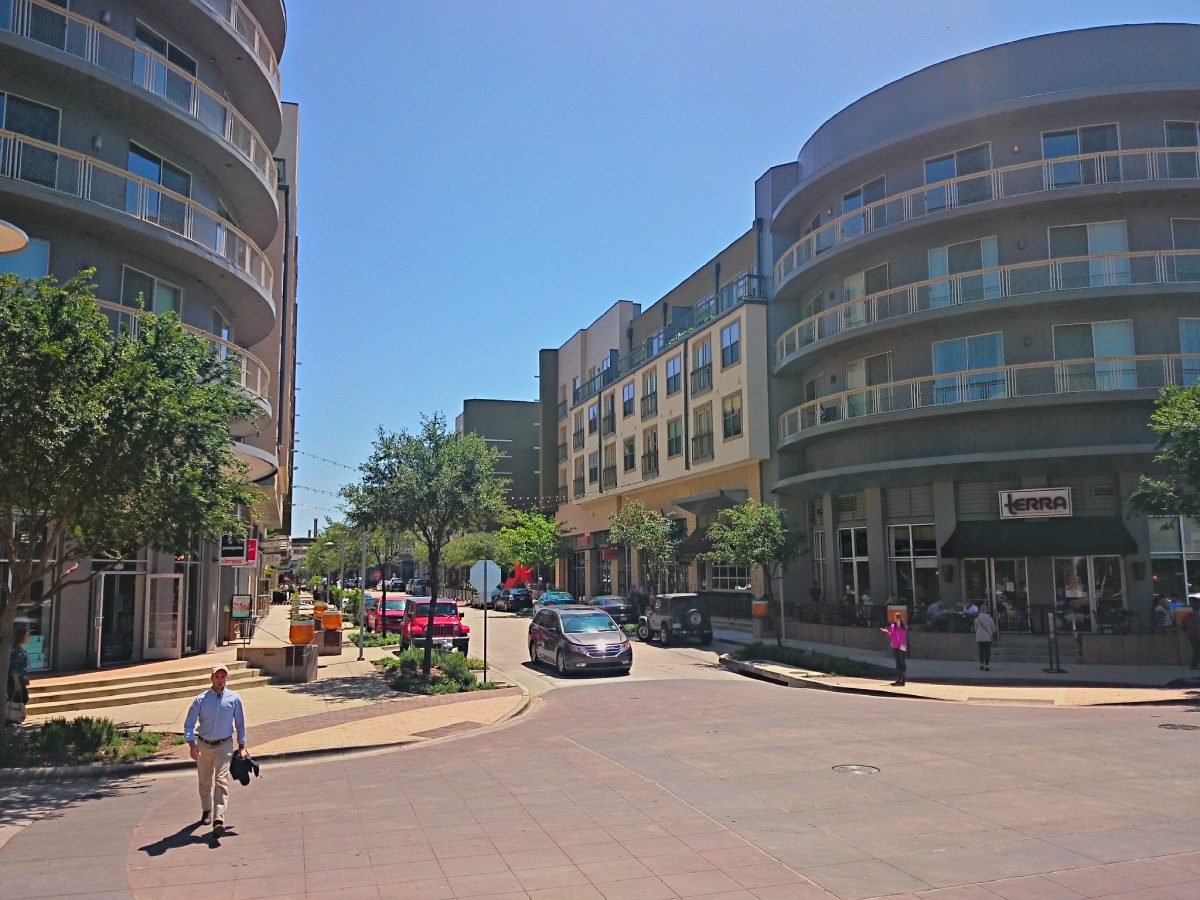 In late June 2020, Fort Worth City Council voted against a zoning change that would have likely secured tax credit funding for affordable housing in the neighborhood of Linwood. The City Council voted 6-2 in favor of the rezoning application for the proposed Azalea West project, however an abstention from Fort Worth Mayor Betsy Price — caused by technical difficulties during the discussion — recorded as a “no” vote, moving the tally to 6-3. This meant the required amount of votes for the zoning change to be approved was not met.

Although Fort Worth City Council already gave its support for the project to move forward with the Texas Department of Housing and Community Affairs (TDHCA) tax credit process, this meeting was held simply to change the low intensity mixed use/one family zoning to a more favorable planned development mixed use zoning in order to lessen the burden of more parking spots required in the former zoning designation.

The project was also unanimously approved by the City of Fort Worth’s Zoning Commission and was supported by the area’s city councilwoman Ann Zadeh. The failure of the zoning change is emblematic of the hurdles that affordable housing projects must overcome in order to build in high-opportunity areas. Mayor Price’s vote against the development, no matter the technicalities of the situation, was a distinct stance against affordable housing.

The existing Linwood community came out in droves detailing why the Azalea West development needed a parking spot for every bedroom in the proposed 80-unit complex and complained about the complex not having enough amenities. Neighborhood members rebuffed the idea that they were opposed to affordable housing, however they just were against this project as described by their neighborhood association president. Many were in favor of the Park Tower project — which is also applying for tax credits — about 2 miles away from the Azalea West project.

Those opposed to the project also spoke of Linwood not being a community for families and how they have developed a specific clientele of residents in the area and expressed that Azalea West would disrupt that trend. The current residents also claimed that families who moved into the neighborhood would not appreciate the young, working age renters and empty nesters who populate Linwood. Lastly, the tired trope of out-of-control traffic was brought into the zoning discussion, cueing the cries from the neighborhood of Linwood becoming traffic ridden and unsafe. The community stressed the innocent nature of their concerns, but NIMBYism should not be defined solely by the concerns that a community has but also what they juxtapose their concerns against.

It is vital that cities like Fort Worth reckon with the history of disenfranchisement in their communities, especially in light of issues like the coronavirus pandemic halting many cities’ day-to-day routines and social justice movements like Black Lives Matter burgeoning across the country. This year has forced many Americans to come to terms with how those who are different do not share an equal experience, while watching fellow citizens suffer from COVID-19 and its economic effects and deal with long-standing issues with police violence in real time.

As a positive response in Fort Worth, the Race and Culture Task Force was created in 2017 to address several abuses of police power that sparked protests in the city. Affordable housing was a main recommendation stemming from their 2018 final report, more specifically to “Increase the affordable housing supply for extremely low income renters in order to address disparities in cost burden.”

Fast-forward to 2020, where Fort Worth has seen the murder of Atatiana Jefferson locally and several other police killings nationwide spawning a thriving Black Lives Matter movement, the Race and Culture Task Force recently released progress updates from the 2018 report. Citing the City of Fort Worth’s 5 year Consolidated Plan, the Task Force states the city is achieving about 43% of its affordable housing goals. In light of this goal, it would seem that Fort Worth City Officials would be motivated to place affordable housing goals as a high priority for the City. With protests continuing strong, decisions like this zoning case project a lack of understanding from public officials regarding their community. Instead of bolstering the fight for affordable housing, city council and Mayor Price have allowed concerns of parking and amenities to take precedent over calls for equity and opportunity for all.

The Azalea West Project Development Team, Panther City Holding, and 2700 Azalea Ave Dev. Group understood that the fight for affordable housing in Fort Worth would be difficult. In the above clip, both Megan and Alice discuss several changes and considerations they made in their plan to appease the community, but even considering these concessions, they still believed that the community would oppose the project. The development team, city staff, and Mr. Reed, who is a prominent member of the Linwood community, held a follow-up meeting to further discuss how Azalea West would change the project to address community concerns. Very few members of the community and neighborhood association showed up to the home of Mr. Reed to continue the conversation.

This educational meeting was an original recommendation of the Race and Culture Task Force. Its aim was to inform citizens about the facts associated with an affordable housing development. The absence of  neighborhood members from such a meeting could merely be an oversight. But there is also a danger that it was indicative of a neighborhood that did not want to open Linwood to families in need of affordable housing in high opportunity neighborhoods, which is how segregation in cities is allowed to persist.

R.J. Griffin of Community Frontline, a social justice non-profit based in Southeastern Fort Worth, connected the protests currently happening outdoors to fighting for families to have access to housing in places like Linwood. This story is one about opportunity and what ideologies are patrolling its pathways. Disagreements over parking per bedroom size and amenities in a development are not important enough to deny families access to one of the city’s best neighborhoods. Especially considering that the project had been approved unanimously and supported through all of the city’s processes.

Mayor Price’s vote against Azalea West supports the notion that an equitable community is not something she is willing to go the extra mile to support. How can affordable housing be built if a community’s unwillingness to change trumps the City of Fort Worth’s promise to meet their affordable goals? These goals are impossible without strong, emphatic leadership that is currently not exuded from Fort Worth’s highest position.