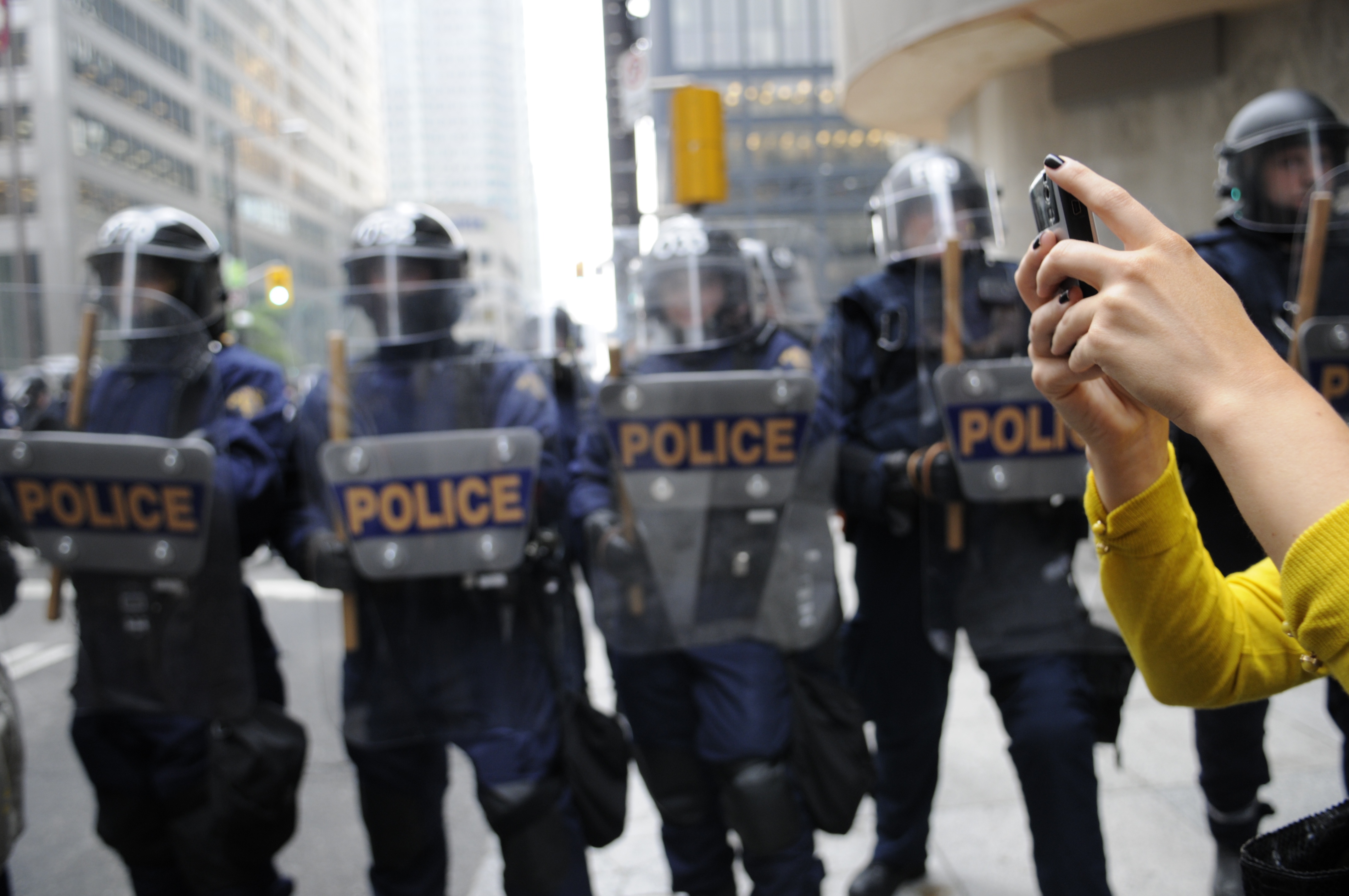 I am a third generation Texan who has spent most of my life investigating the role of government in racial and economic justice at the home and neighborhood level. Over those years I’ve seen overwhelming, irrefutable evidence that more than half of the vast inequities between the homes and neighborhoods of people of color and white people in Texas stem from public policies. The causes of these inequities are crystal clear. They are an accumulation of both historical and ongoing acts of racism carried out in the name of citizens of Texas by our local, state and federal governments.

I have always held out hope that fair minded people, if confronted with the evidence of these injustices carried out by our government, would insist that they be ended. I still believe this. I see evidence that most people are good and fair in the public reaction to the police murder of George Floyd. That active injustice played out before all of our eyes and we could not avert our gaze or deny the reality.

I still believe a mass of people of all races and ethnicities will rise up and demand justice if we were all likewise forced to look at the reality of the race-based inequality in homes and neighborhoods “on the other side of the tracks,” where housing conditions are deplorable, flooding is endemic and public services are either massively substandard or virtually nonexistent. We don’t have to look far to see these things. They can be found in virtually every place in Texas.

Actions over the past couple of weeks by HUD Secretary Ben Carson, at the direction of President Trump, are explicitly designed to prevent Americans from seeing these injustices.

Virtually all cities have vast inequities in the quality of Black and Hispanic homes and neighborhoods in comparison to white homes and neighborhoods. These inequities manifest in infrastructure, providing inferior sidewalks, flood protection, water and sewer services, streetlights, among other things. They also include differences in public services and amenities like libraries, parks, fire stations, and more.

Government service deficits in neighborhoods of people of color also include many soft public services and quality of life protections such as building standards, health and safety code enforcement, illegal dumping, infrastructure maintenance, and so on.

Finally, there are concentrations of city-initiated activities that harm communities where people with lower incomes live, including industrial zoning, dumps, pole yards — all sorts of stuff that diminish the quality of life and economic value of neighborhoods.

It’s our experience that governments seldom publicly assesses these manifestations of institutional racism – much less does anything meaningful to correct them.

These are cumulative and compounding problems.

It’s important to understand that these inequalities are usually unacknowledged by government officials.

The Affirmatively Furthering Fair Housing (AFFH) regulations of HUD, just repealed by the Trump administration, previously required these public services and facilities be assessed and addressed where inequities were found. AFFH was not the type of soaring, strong regulation that stirs spirits and attracts lots of passionate advocates. But that didn’t mean it was not an essential element of racial justice and equity. It required that we do one thing — look directly and honestly at what our government is doing to people in our name.

Much of the focus on racism today is on racist speech and symbols such as statues. Rhetorical and symbolic manifestations of racism clearly must be confronted and overcome. We need to also concentrate on overcoming other forms of racism that our government carries out — be that police violence and oppression or the physical harms to people’s health caused by industrial zoning next to homes in neighborhoods of color, the economic devastation to home values from not enforcing building codes or permitting illegal dumping, or the loss of homes and possessions from the failure to provide flood protection to neighborhoods of people of color.

It’s not enough to only remove symbols and expressions of oppression while leaving unacknowledged and untouched concrete acts of racism affecting people’s lives, homes and neighborhoods.

Cities take grant money from HUD each year to improve homes and neighborhoods. As a condition for receiving the grants, those cities promise to assess and mitigate racial inequities. I can show you overwhelming evidence in most Texas cities that this is an empty promise.

Unless compelled to make this assessment, cities won’t do it. Unless cities are required to generate the data and create a public forum to present and consider home and neighborhood racial inequities, there will be no conversation between government and citizens to understand and overcome this institutional racism.

At long last, we are at a historic national reckoning with racist police violence. We must also insist on a reckoning with the racist acts and policies that have created in our homes and neighborhoods two separate and unequal societies one white and the other Black.

The cell phone videos made by witnesses of George Floyd’s murder were the catalyst for our national reckoning on race and police violence. The AFFH process is the equivalent of those cell phones in that AFFH was the tool that exposed the inequities in public policy and funding concerning homes and neighborhoods of color. We would be outraged if the Trump Administration proposed to take away our cell phones in order to prevent the exposure of further acts of police injustice. We should be equally incensed about this administration’s elimination of the affirmatively furthering fair housing requirement.