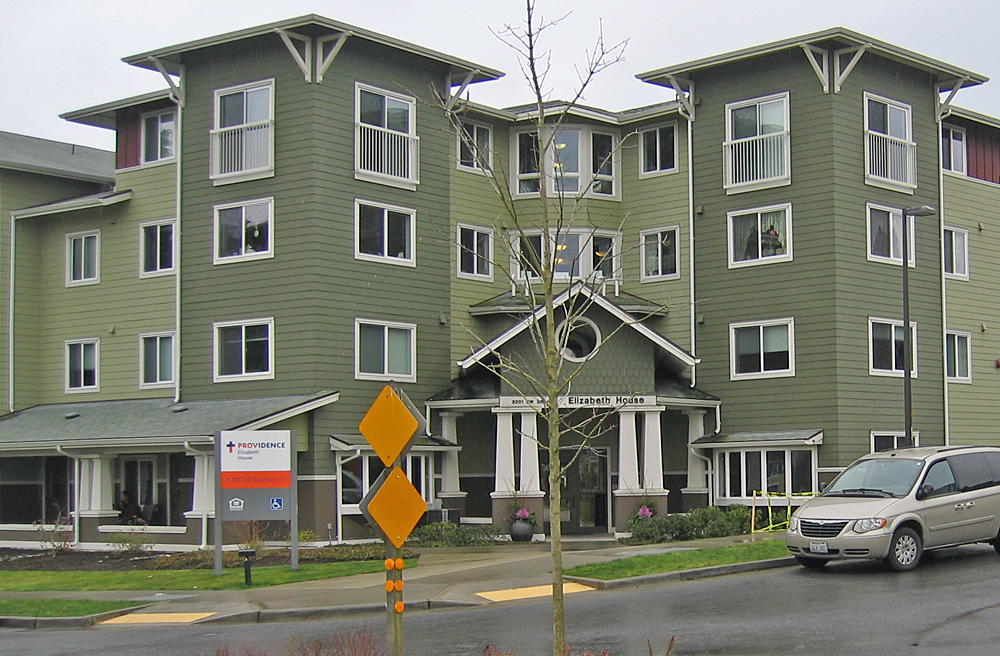 The formula that decides who gets the federal subsidies in Texas is called the Qualified Allocation Plan, which is drafted by our state housing agency, the Texas Department of Housing and Community Affairs.

TDHCA accepted public comments on their draft QAP. Among the most controversial aspects, which received dozens of comments, was a set of proposed rules that could ban people with criminal records from living in properties built using tax credits. We speak with Texas Houser Elizabeth Roehm to break down what’s new in the 2021 proposed QAP and challenge some new proposed rules that could curb opportunity for Texas tenants.