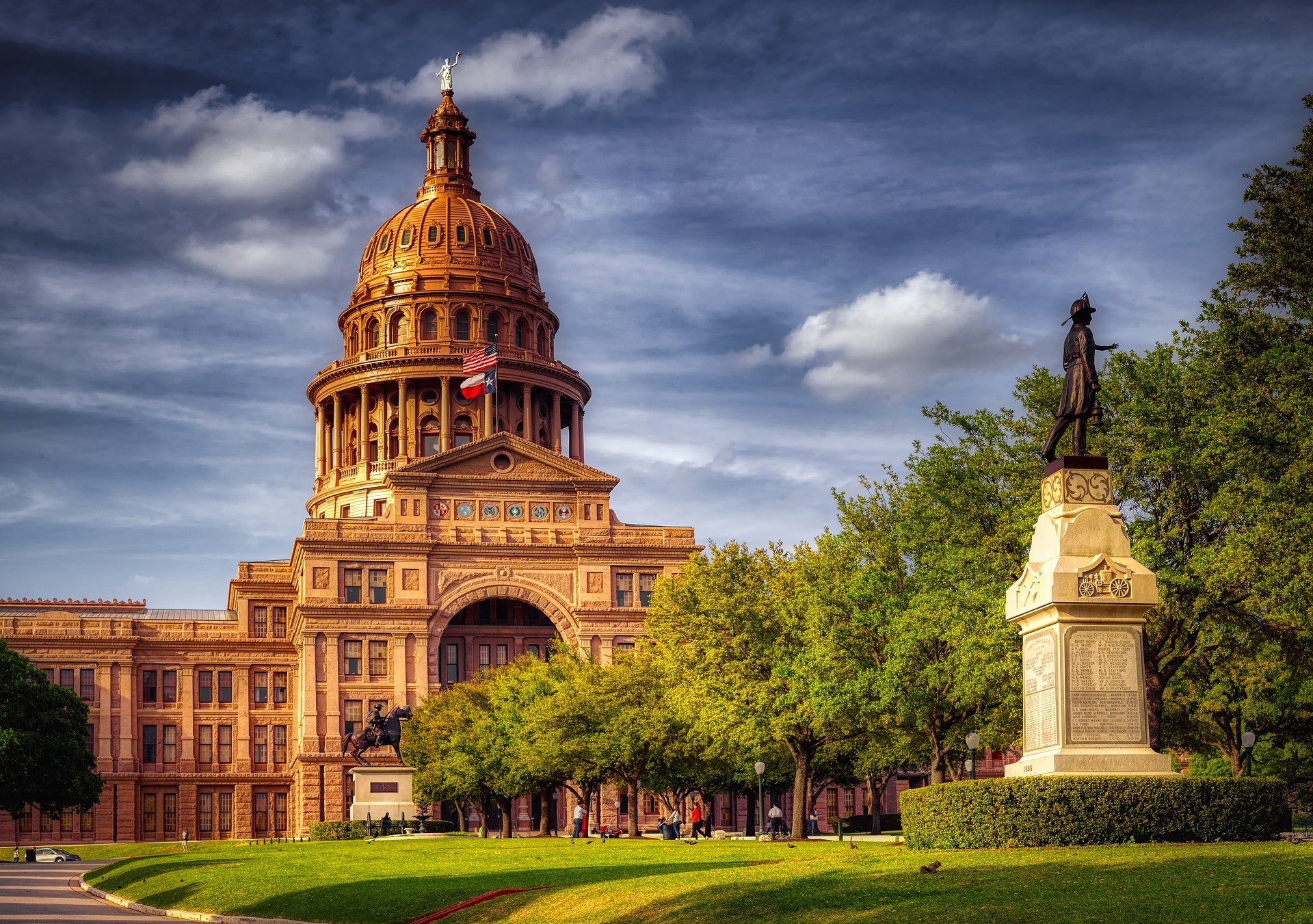 In May 2020, Gov. Greg Abbott and state leaders penned a letter to city and county officials about plans for the Coronavirus Relief Fund, the $11.2 billion that Texas received through the CARES Act. Although the Treasury transferred about $3.2 billion to major cities and counties in Texas, that left about $8.04 billion for the state government. Abbott stated 45% of this remainder would go toward supporting local governments.

How has this promise played out? In the letter, Abbott writes that the state would make 45% of its CARES resources, minus the $3.2 billion, available to small local governments, for a total outlay of $1.85 billion. The letter says that localities would be able to apply for a “first allocation” of this fund, at $55 per capita, through a reimbursement process administered by the Texas Division of Emergency Management (TDEM).

Since the letter, TDEM has stymied local governments at every turn. Although the process should have been a clean handoff of resources specifically earmarked for cities and counties, money has been complicated for local governments to access and has flowed slowly or not at all.

As part of the TDEM process, local governments could apply for 20% of their $55 per capita allocation upfront; in other words, they would not have to go through the reimbursement process to receive it. A recent Open Records Request by Texas Housers revealed that, of 843 eligible local governments, 748 had received exactly 20% of their funding, indicating that they had only received the “upfront” portion and nothing through the reimbursement process.

The full pot of money totals $584 million in funds, an output of the $55 per capita basis (significantly less than what was allocated to large local governments). As of Dec. 6, TDEM had transferred just $154.4 million, or just over 25%. As for the rest of the $1.85 billion that Abbott’s letter suggested would be used for local governments, a senior state official has stated that the money has been spent on projects run by the state that benefit localities.

Coronavirus Relief Fund transfers to cities and counties by TDEM

City and county leaders have described the TDEM process as tedious and resource-intensive. TDEM requires applicants to submit detailed expense reports, including invoices, proof-of-payments, and timesheets, as well as a variety of other supporting documents. For small local governments with limited staff capacity, going back and forth with TDEM over these documents may have seemed like more trouble than it was worth.

In the early months of the program, TDEM did not seem to have the capacity to process requests at all. A TDEM spokesperson stated that the largest barrier to reimbursement was local governments not submitting the correct documents. The spokesperson went on to say that for any expenses outside of public health and safety, the connection to COVID-19 required further clarification by more documents.

The new COVID relief bill moving through Congress will extend the time period for spending CARES Act funds, which means that TDEM’s end-of-year deadline has received a last-minute extension. But the clock on the COVID crisis never stopped ticking. During the summer COVID surge, local governments scraped for resources.

TDEM should not take the new deadline as permission to slow down. The new relief bill will send another package of federal funding to Texas, including $1.9 billion earmarked for rental assistance. Although large localities can again receive money directly from the Treasury, smaller cities and counties may once more be asked to rely on state agencies. It is imperative that TDEM do everything in its power to facilitate the rapid distribution of these funds to the local governments that need them.