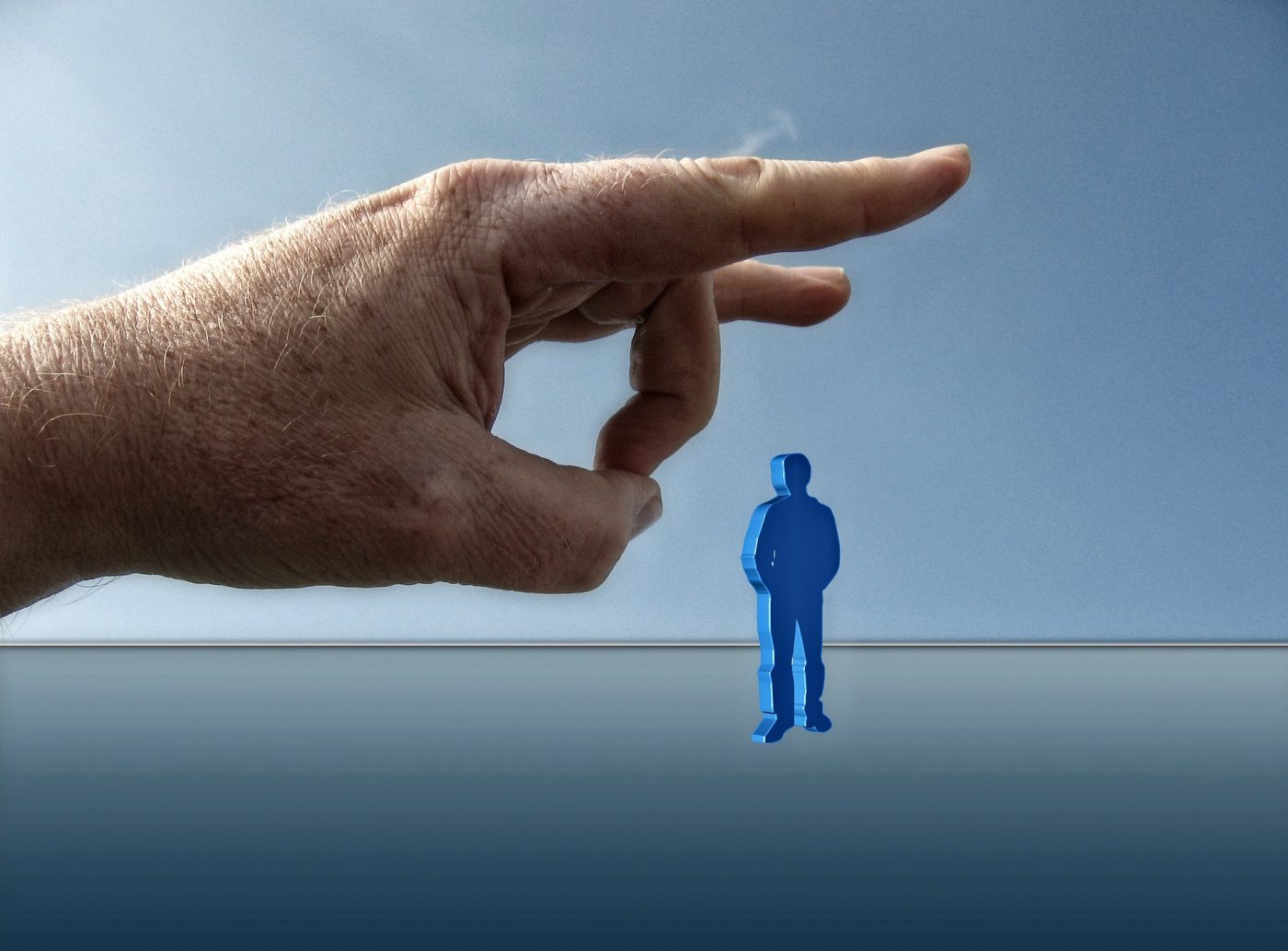 Since the start of the COVID-19 crisis in March 2020, Texas Housers has advocated for a grace period ordinance in Houston and other cities across the state. Despite the suffering of its majority-renter population, the advocacy of Housers and allied organizations, and even a formal recommendation and draft of a grace period ordinance by the joint city-county task force, Houston’s leaders were slow to act. In fact, a grace period ordinance did not appear on the city council agenda set by Mayor Sylvester Turner until February 16, 2021 following 15,505 eviction filings in the city limits.

Seemingly, the major reason for the city’s about-face was the viral story of Alondra Carmona, an East End teenager who spent her personal college savings to help her mother stave off eviction for non-payment of rent. Hours after the high school senior’s story made it to Good Morning America, the mayor announced his intention to put a grace period ordinance on the council agenda the following week.

Substantive information about the ordinance was not available immediately following the mayor’s announcement or upon the publication of the city agenda days later. And by the time details finally emerged the following Monday, Houstonians were coping with another disaster – the Texas freeze from Winter Storm Uri. Even considering the extraordinary circumstances, many residents attempted to call in to provide suggestions on how the ordinance could be improved during public comments the following day until the telecommunications system was compromised by the weather.

The ordinance the City of Houston ultimately presented has some strong elements to work with, but it can and should be dramatically improved to protect renter households facing houselessness. Among its strengths is its prohibition of posting “notices to vacate,” which often promotes self-evictions wherein renters vacate their homes without their right to due process. Self-evictions are presumed to be a major factor in the extraordinary number of default rulings in Houston’s eviction cases; renters don’t appear for their hearing and are summarily ruled against. Another highlight of the ordinance is that it states the City of Houston’s intention to prosecute violations of the CDC order in the District Court for the Southern District of Texas — an avenue for accountability that has hardly been pursued since the order was issued last September. The week after the ordinance was passed, however, a judge in that same district ruled the CDC order unconstitutional.

The worth of the grace period ordinance in Houston will only be as valuable as how well it protects the most vulnerable of its residents. This includes low-income or low-resource households, but also non-English speaking families and individuals. For example, the ordinance should be widely publicized in Houston’s main languages with both earned and paid media. Throughout the COVID-19 crisis, the city of Houston has spent money on public awareness campaigns around the importance of wearing masks, not littering PPE, safely gathering during the holidays, and recently approved an ad campaign around signing up for vaccinations. If the city is serious about stopping the spread of the virus, it should reach out to all households it can with this new effort as well.

Houston’s grace period ordinance has been touted as making its rental assistance program, designed alongside Harris County’s program, more effective. This framing reinforces the narrative of a false choice between protective policy and deep, meaningful aid when both can and should be executed.

It’s also worth noting that Houston’s grace period ordinance expires when the CDC order expires. We’ve already seen that the CDC order has mixed efficacy and is strengthened through local protections. A simple way to increase the protective intention of the CDC order would be to extend it beyond the CDC order, tying it to local metrics around vaccination, infection rates, and economic recovery of low-income renters. While the item language states that the city’s housing department will report violations of the city’s grace period ordinance, an exact reporting mechanism remains unclear.

Additionally, the grace period ordinance was not retroactive, meaning it didn’t protect those at most risk of imminent “legal” eviction who already had received notices to vacate. We expect to observe some of those cases through our court watch program in the coming week. The ordinance was also passed just as we were beginning to understand the cost of the Texas Freeze disaster. Since then, multiple landlord abuses have been revealed and thousands remain without running or potable water weeks after temperatures have returned to normal. The next iteration of the grace period ordinance should include clarification and accommodations for tenants living in uninhabitable homes post-disaster.

Houston’s million-plus renters, most of whom were cost burdened or severely cost burdened before the COVID-19 crisis and over 200,000 of whom are extremely low-income, waited almost a year for this grace period ordinance. They can’t afford to wait as long for it to be improved.