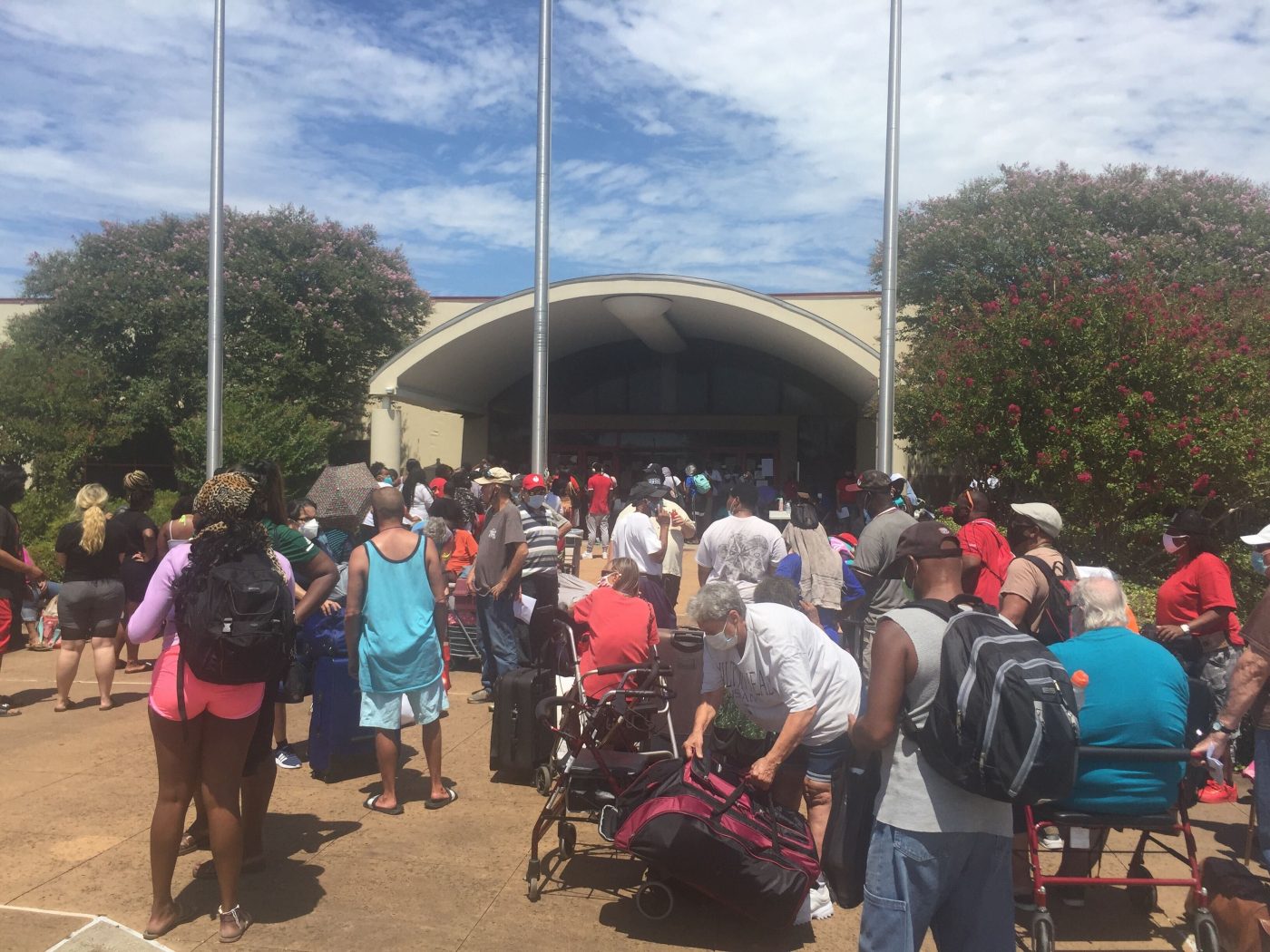 In August 2020, the threat of Hurricane Laura was approaching a HUD-contracted Galveston property known as Sandpiper Cove. Having experienced many storms before, and living in a major city by the Texas coastline, it would make sense for those in charge — be it on-site management or the City of Galveston — to have an evacuation plan at the ready. However, what occurred in the Summer of 2020 was yet another failure from both management and city officials who left low-income families to fend for themselves until the very last moment.

Texas Housers was on site for the botched evacuation, and prepared a report about the number of days the event took place. ‘Close Call With Disaster: Lessons from the Hurricane Laura evacuation of a HUD subsidized apartment in Galveston‘ demonstrates the grave seriousness of what was not handled properly last August and illustrates the near-fatal nature of what could have happened had the storm hit Galveston.

Tenants were given no advanced notice about what management would do to protect them as weather reports warned of an impending storm. The day the storm was projected to arrive, residents received a fact sheet informing residents of what they already should have done. Rumors spread about the complex of buses sending the tenants to numerous cities with no confirmed destination. As shuttles arrived, the drivers would not tell them where they were taking them, as residents waited outside for hours to leave in near 100 degree heat with no COVID-19 compliance from management, no PPE provided, nor food or water. Once the final shuttle of residents departed the Sandpiper Cove complex nine hours after what was promised, it would only be the beginning of hardships experienced by these tenants.

‘Close Call With Disaster’ contains a detailed schedule of what happened leading up to, during, and after Hurricane Laura from residents, city officials, and Sandpiper Cove management. The report also has interviews from residents on the day of the evacuation, as well as recommendations to ensure this kind of abandonment of residents does not happen again.

We have embedded our full report below.