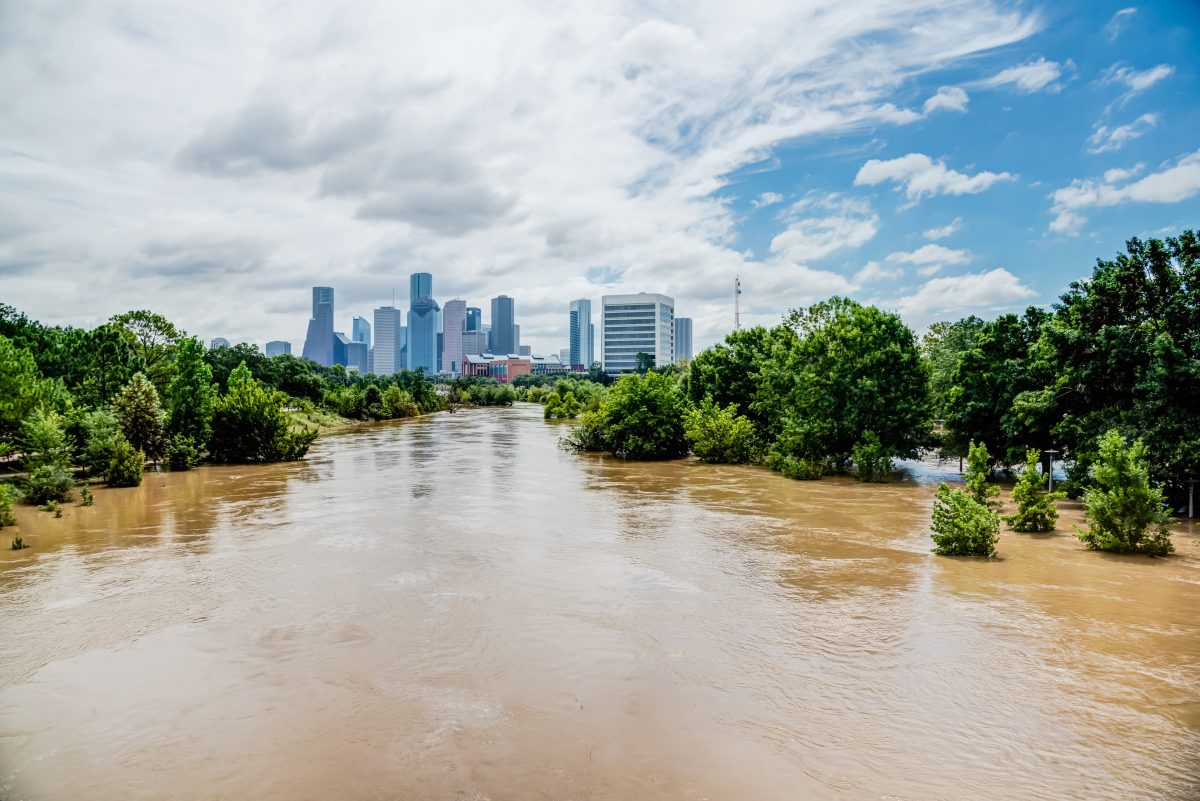 Texas Housers, alongside several community organizations, has continued to pressure the Texas General Land Office to ensure that CDBG Mitigation (CDBG-MIT) funds are distributed in an equitable manner. Their initial CDBG-MIT Action Plan resulted in no funds being awarded to many of the places that suffered the most from Hurricane Harvey and that contain most of the eligible area’s Black and Hispanic residents. The new Action Plan Amendment continues this pattern, failing to meaningfully address the obvious and historic need in these communities and failing to remedy the pattern of discriminatory distribution of funds by the GLO.

While it’s true that the amendment directs $750 million to Harris County, several cities that were excluded from Round 1 funding are still not prioritized here, including Beaumont, Port Arthur, and Corpus Christi, and Nueces and Jefferson counties. Low-income people and people of color in these places suffered great harm during Hurricane Harvey and continue to be at the highest risk for future disasters. We outline in our comments how the GLO needs to move forward to ensure that these funds are disbursed in an equitable and sensible way in order to meet the needs of communities that have been the most impacted and are the most at risk.

The following community leaders and organizations have also signed on to this letter:

You can read our comments to the Texas GLO regarding CDBG-MIT funds and their Amendment 1 proposal below: