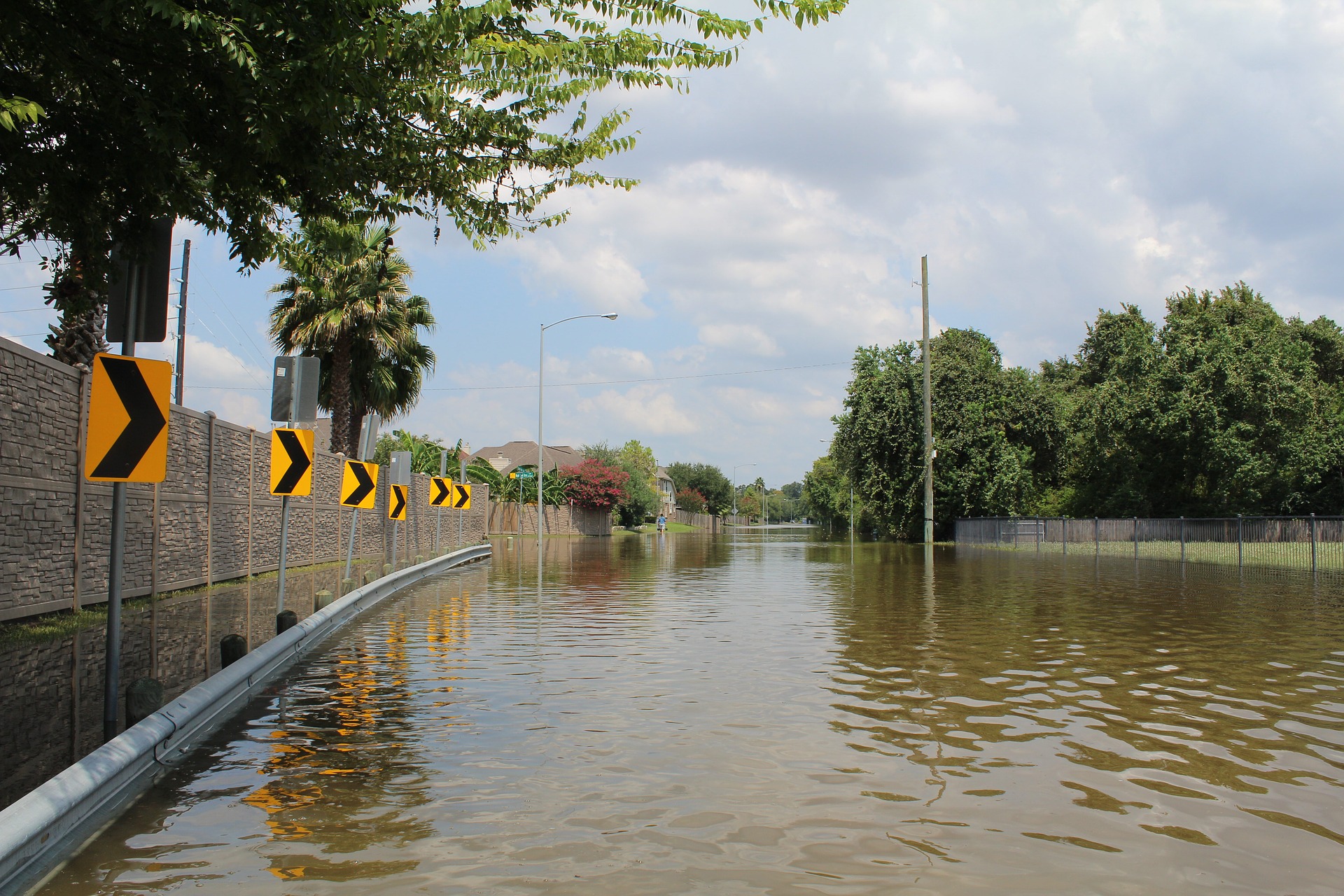 There’s something important missing from the recent news reports on HUD’s decision to withhold $1.95 billion of federal disaster mitigation funds (MIT) that were awarded by the Texas General Land Office (GLO) to local governments. Much of the coverage restates GLO’s claims that the funds are being held up over paperwork issues and that this is the Biden Administration taking political revenge against Texas.

But in actuality, the hold on the $1.95 billion is not for any political reason. The “paperwork” issue is only a half-truth which obscures what information is actually missing. The fact is that HUD has been forced to act because the Texas GLO has unlawfully awarded the federal funds in violation of basic civil rights laws. GLO has denied more than two million African-American and Hispanic Texans equal access to these critical disaster mitigation funds.

HUD’S action comes more than six months after Texas Housers and the Houston Northeast Action Collective and other community leaders filed a civil rights complaint with HUD against the GLO.

These CDBG-MIT funds are intended to help states and local communities build resilience to future disasters and reduce loss of life, injury, and property loss. One of the main needs for these funds is to provide basic flood control infrastructure in neighborhoods of color that were never provided any such infrastructure due to local discriminatory practices by city and county officials. The nearly $2 billion in MIT funds allocated to Texas is required by law to be distributed in an non-discriminatory manner and follow guidelines to affirmatively further fair housing — which means, among other things, providing funds to communities that were discriminated against in the past. The GLO, that has been assigned responsibility for disbursing these funds, has systemically failed to obey these federal civil rights laws as we extensively documented in our complaint to HUD.

GLO’s CDBG-MIT fund allocation discriminates on the basis of race and national origin. Our state government acted in a way that systematically and deliberately favored white individuals in predominantly white communities while systematically and deliberately denying low- and moderate-income African American and Hispanic individuals and communities’ equal access to the federal funds.

But, it is even worse than that. GLO steered the money away from the communities that have been hardest hit by disasters in order to give more money to communities that have experienced few, if any, natural disasters. The hardest hit coastal communities, like Houston, Beaumont, Port Arthur and Corpus Christi — all places that have very large African-American and Hispanic populations and have been devastated by hurricanes —are places where the GLO rejected all the applications for funding. GLO did not grant these places a single dollar of the billions GLO has to distribute to prevent future disasters.

In our complaint to HUD, we provided data showing how the GLO’s scoring criteria was designed in a way that is discriminatory, both in the types of applications that GLO incentivizes jurisdictions to submit and in the types of applications that are awarded more points and thus more likely to be funded. This resulted in communities of color being denied access to funding, while majority white communities were prioritized and awarded extensive funding.

“Poor communities like mine will never recover from flooding, our antiquated infrastructure will never be repaired or installed,” said Doris Brown, co-founder of the Northeast Action Collective. “Our only takeaway from this problem is that our government thinks we and our communities are expendable and our lives and quality of life do not matter!”

David Wheaton, attorney and advocacy director of Texas Housers noted, “This is part of a pattern of discrimination by GLO. The state agency has also engaged in massive discrimination in its administration of federal disaster recovery funds.” Following Hurricane Harvey, the State of Texas Action Plan for the distribution of CDBG-DR funds heavily steered federal funds to homeowners and away from renters, who are disproportionately people of color.

Thus, contrary to GLO’s statements that HUD’s action was political, HUD’s action was a necessary response to GLO’s repeated pattern of discrimination against our state’s most vulnerable disaster survivors. HUD must now follow through and require GLO to reallocate the funds in a non-discriminatory manner.

0 comments on “HUD stopping State of Texas’s misuse of federal disaster mitigation funds is not about paperwork or politics, it’s about saying no to discrimination”