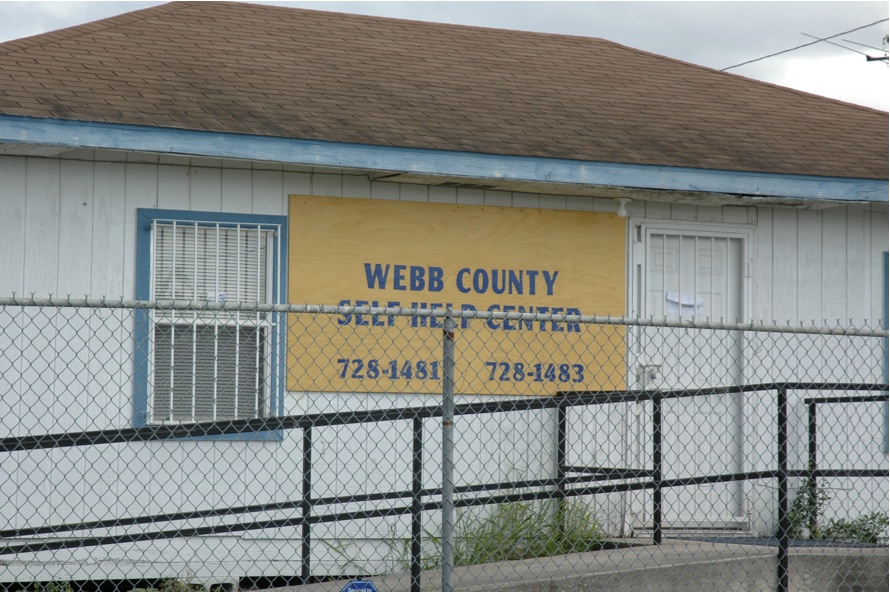 The Texas Legislature acted today to preserve a key program in the state’s efforts to address the substandard living conditions in Texas colonias.

The Texas Senate passed SB 2 which allows the Governor authority to transfer administration of the CDBG program for non-entitlement jurisdictions and disaster recovery to an agency other than the current administering agency — the Texas Department of Rural Affairs (TDRA).

Under the legislation, TDRA ceases to exist as an independent state department and becomes an “office” within the Texas Department of Agriculture.

As we reported earlier, CDBG disaster recovery programs are being transferred by Governor Perry to the General Land Office.

Texas CDBG non-entitlement funds (for small cities and rural areas) were originally administered by the state housing agency but were transferred in 2001 to the newly created Texas Office of Rural Community Affairs (ORCA). That agency subsequently underwent a name change and became the Texas Department of Rural Affairs (TDRA).

Colonia and low-income advocates became concerned when the CDBG transferred proposal surfaced. They feared a critical element in the State of Texas’ colonia initiatives  — Colonia Self-Help Centers — might be eliminated.

These centers are the coordinating entity for housing improvements in the colonias.

Colonia Self-Help Centers are funded through a budget rider to the budget of the Texas Department of Rural Affairs, under a set-aside of 2.5% of the State’s annual $75 million allocation of federal CDBG non-entitlement funds.

Texas Border Senators worked effectively to ensure the existing TDRA budget rider authority was transferred along with the CDBG funds from TDRA to the Department of Agriculture. Senator Eddie Lucio, Jr. (Brownsville) placed clear legislative intent into the Senate Journal in a colloquy with the author of Senate Bill 2, Senator Steve Ogden (Bryan/College Station) today.

State Representative Mike Villarreal (San Antonio), a member of the SB 2 conference committee in the Texas House of Representatives, worked as well to guarantee the continuation of the Colonia Self-Help Centers.