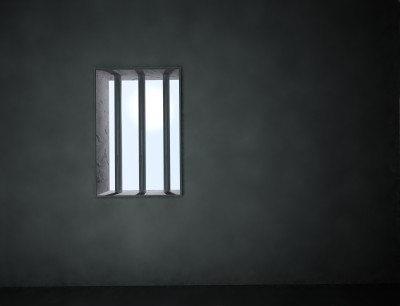 The Houston Chronicle ran a thoughtful story today about the difficult problem facing people coming out of jail trying to find a place to stay. My comments in the story are not intended as excusing the actions of people who break the law, but I believe that it does little good to release people into a society where they cannot find a place to live.

Having a home is essential to maintain stable employment. The rate of recidivism is partly fueled by ex-offenders who have no decent, permanent place to live.

Housing authorities should reconsider their rules in light of HUD’s letter, but the effort to come up with a place for ex-felons to live must extend beyond public housing into the general marketplace. This is a hot button issue with little political support, but it badly needs a solution.

From locked in to locked out of public housing: They’re out of prison and ready to resume life, but find themselves banned from public housing

Danny Sneed was elated when he walked out of prison in 2009 after serving three years for drug possession. But his mood didn’t last long.

Sneed, 47, landed first at the Ben A. Reid Facility, a halfway house in northeast Houston, where he stayed about three months before moving to DeGeorge at Union Station, a housing facility for homeless veterans in downtown Houston.

There, Sneed got rental subsidies through the Housing Choice Voucher program administered by the Houston Housing Authority. After a routine background check revealed his conviction, however, Sneed was dropped from the voucher program and found himself on his own.

“A convicted felon is pretty much barred from public housing,” said Sneed, a U.S. Army veteran. “Even if you make great money, you can’t live in a lot of apartment complexes because of your felony conviction.

“It’s humiliating, it demoralizes you and it drags your self-esteem down,” he said.

Sneed is not alone in his concern.