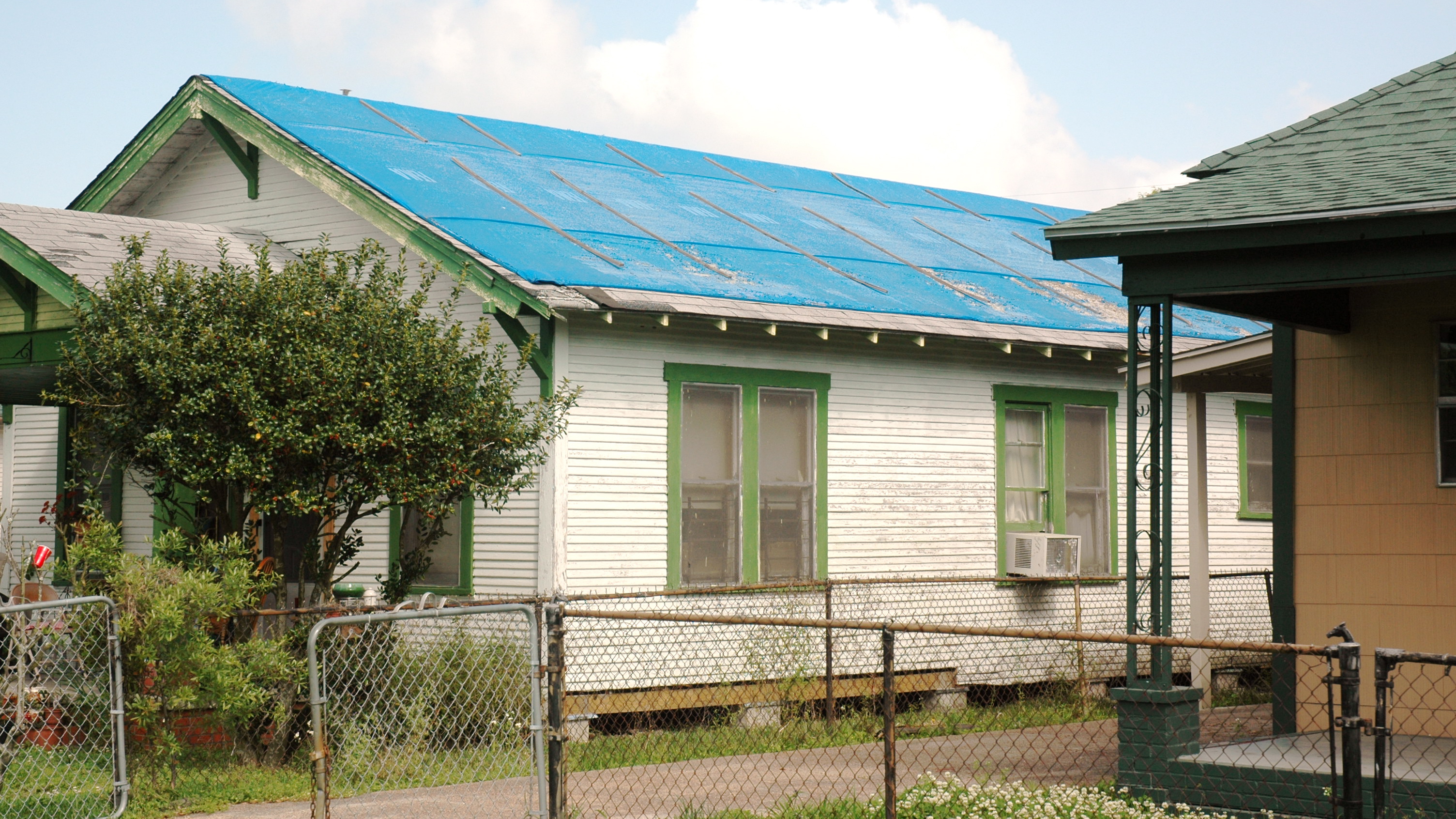 The community organization TOP held an information fair for low-income Houston homeowners Saturday to help them find out when they can expect to see home repairs through the City of Houston’s long-delayed CDBG disaster recovery program.

The following is from a TV news report.

It’s been almost three years since Hurricane Ike hit, and thousands of homeowners are still struggling to recover.

The city received more than 2,300 applications for housing assistance, and they only have the money to help 242 of those families.

“When it rains, that water comes from here and runs down that bathroom wall,” Vertie Fobbs said.

Fobbs is 81 years old. Her Sunnyside home was left battered by Hurricane Ike three years ago.

She said has lived there for 46 years and doesn’t want to move. She hired a contractor who took her money and left a mess. So, she turned to the city of Houston for help.

The problem is that she’s not alone. One of her friends is in the same boat, with walls caked with mold from Hurricane Ike water damage.

There are more than 2,300 stories we could tell from people who have applied to the city for assistance, but there’s not enough money to help them all.

“We are working as fast as we can,” said Marc Eichenbaum with the city’s Housing and Community Development office.

“We’re waiting for that money to come in to Houston, but, to date, we haven’t received it and we don’t know when we’ll ever receive it,” Eichenbaum said.