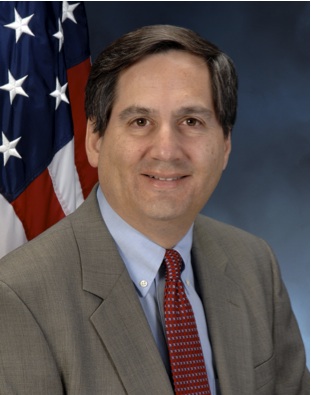 The Department of Justice today filed a lawsuit against St. Bernard Parish, La., alleging that the parish violated the Fair Housing Act by limiting rental housing opportunities for African-Americans in the parish.

This is the latest in a series of enforcement actions taken against local governments that sought to block the construction of affordable housing in communities where significant numbers of ethnic and racial minorities traditionally depend on subsidized multifamily housing to live within the jurisdiction.

Assistant Secretary for Fair Housing and Equal Opportunity, John Trasviña, filed a complaint on Jan. 20, 2012 with DOJ on behalf of the HUD Secretary alleging that the parish violated the Fair Housing Act by passing an ordinance that restricted new multifamily housing construction to certain areas of the city and prohibited it in others. Less than two weeks later DOJ brought this enforcement action.

The Department of Justice’s announcement states:

The department’s lawsuit seeks a court order that would enjoin the parish from making unavailable or denying housing on the basis of race and requires it to take actions to prevent any similar discriminatory conduct in the future. The lawsuit also seeks monetary damages for persons harmed by the parish’s actions and a civil penalty.

This is a necessary and important action that St. Bernard Parish brought upon itself by its own discriminatory conduct. Local governments in Texas should take note of the Department of Justice’s recent string of enforcement actions and forgo any efforts to erect barriers through local governmental actions.