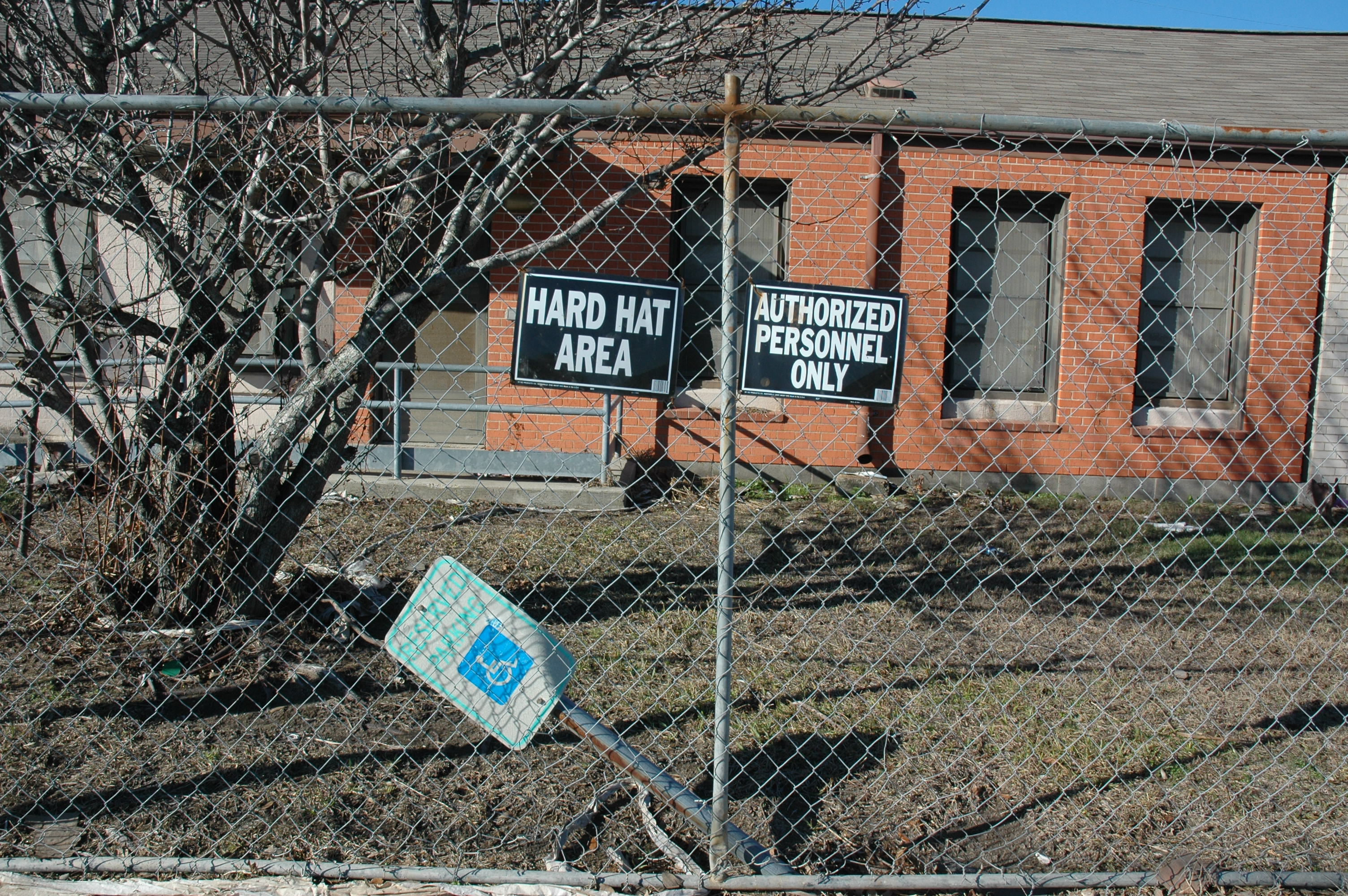 A New York Times editorial laments the type of government neglect that public housing residents in Texas know all too well.

“Ten days after the hurricane [Sandy] struck, thousands of people in New York City’s public housing are still without heat, water, electricity or food. Many people needed assistance after the storm, but the most vulnerable of the city’s inhabitants seem to be among the last in line to get it.”

The good news in Galveston is that at last there is a plan to get started.