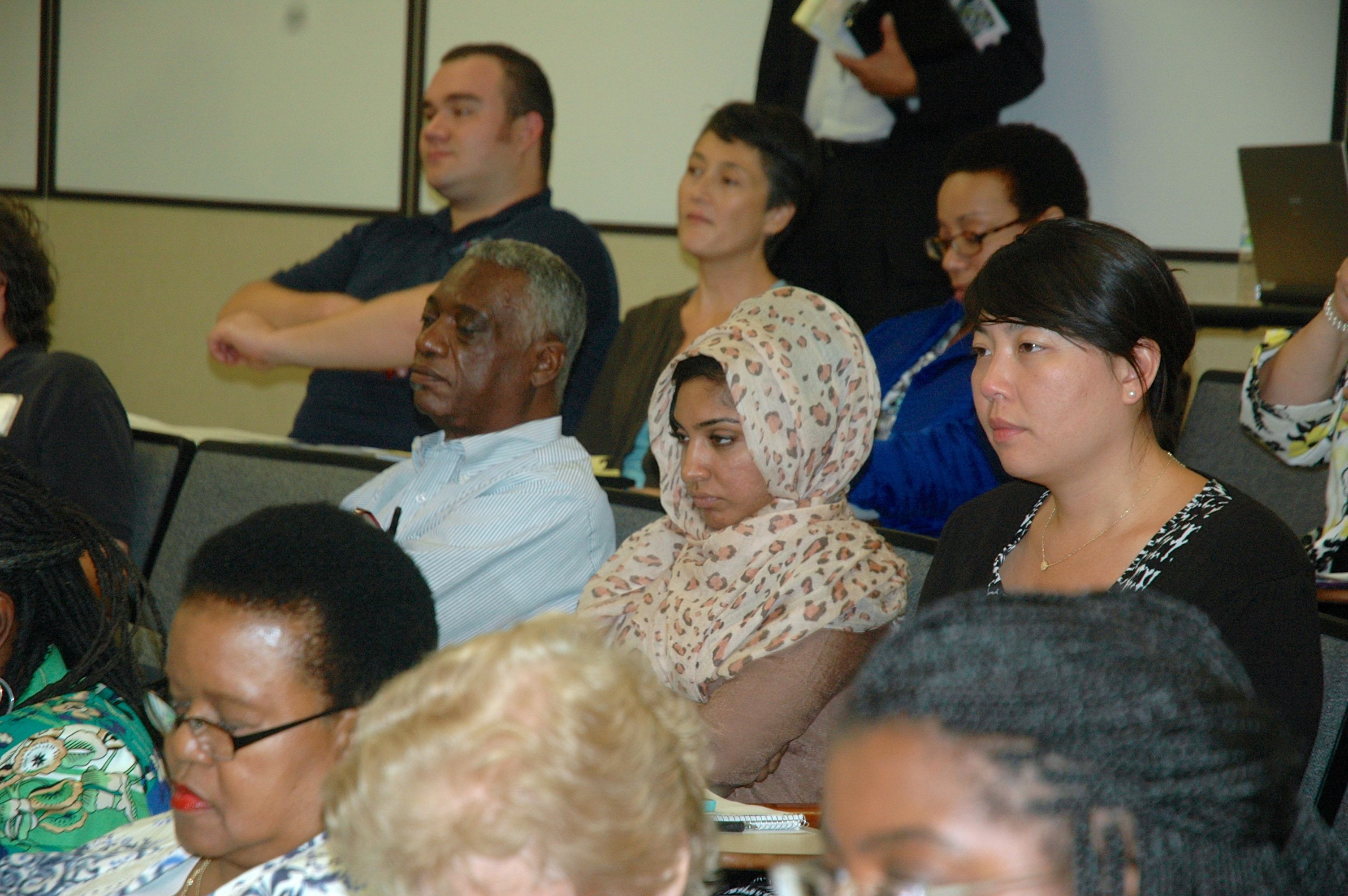 Fort Bend County is the most ethnically diverse county in the United States.

And according to the 2010 federal census, it comes closer than any other U.S. county to having an equal distribution of the nation’s four major ethnic groups.

These findings are from a recent report by the Rice University Kinder Institute for Urban Research. …

According to the 2013 report, Houston’s population growth in the first 80 years of the 20th century was mainly due to in-migration of Anglos, which helped make it the fourth largest city in the United States.

Since the oil-boom collapse of the early 1980s, however, all the growth has been from Asians, African-Americans and Latinos.