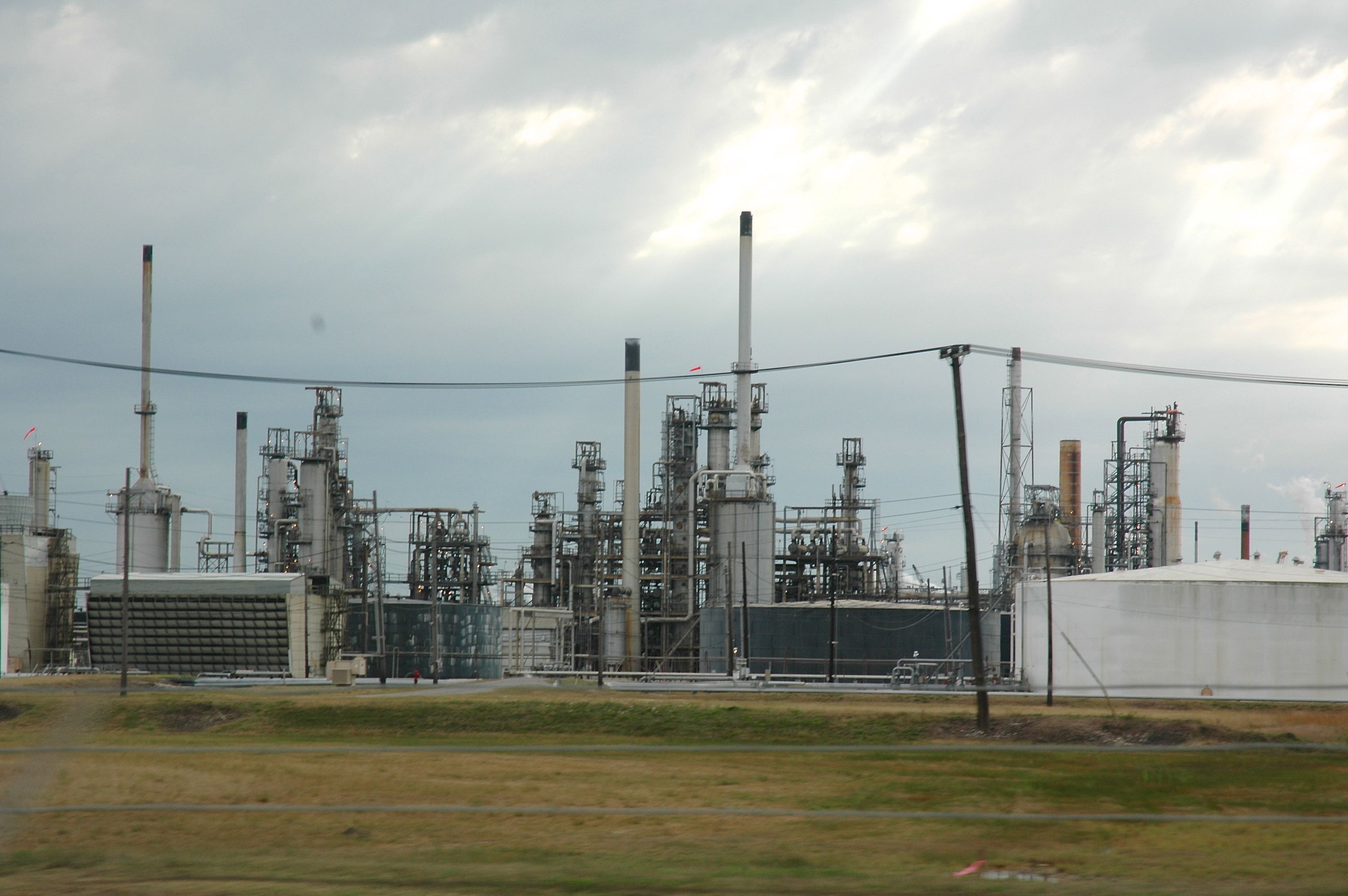 Bill Minutaglio, a professor of journalism at the University of Texas, Austin, the author of “City on Fire: The Explosion That Devastated a Texas Town and Ignited a Historic Legal Battle,” has a column in today’s NYT that Texas leaders should read and heed.

Minutaglio examines the explosion of the fertilizer plant in West, TX and notes that it came about due to “Texas’ passionate history of pushing back at what some see as big-government intrusion.”  He concludes, “But if history is any guide, lawmakers and officials will still err on the side of industry and less so on the side of public safety. And there will be another West in the years to come.”

What strike me is his observation about the reaction of survivors of the massive Texas City explosion sixty-six years ago. Minutaglio tells us that what many of the people who survived the explosion said they wanted most was simply to have been warned by state and federal officials that dangerous chemicals, explosive fertilizers, were near their homes, schools and churches.

“It’s a situation similar to West — where news is emerging that Texas officials were well aware that schools and homes were close to the big fertilizer tanks.”

Getting information is a first step and it may actually work for people who have the money to move away from these hazards. It’s not an answer for the poor who are stuck living where they are. Yet there is  a unique opportunity to help move poor Texas families out of harm’s way right now — if only federal, state and local government leaders will seize it.

We are urging HUD, the Texas General Land Office and local government officials to address two of the most dangerous industrial/residential conflicts in Texas today. As I wrote yesterday, the State has hundreds of millions of federal CDBG Disaster Recovery Funds for the reconstruction of homes of Hurricane Ike survivors. Two areas set to receive large amounts of these funds are the cities of Port Arthur and Texas City. In both places there are large numbers of low-income, principally African-American households living very, very close to the largest concentration of petrochemical production and storage and hazardous waste incinerators in the county.

We have called on HUD and the State of Texas to take a second look at their plans to spend these funds to rebuild homes. We have asked government officials to seize the unique opportunity of having hundreds of millions of dollars of these grant funds available. We have asked the agencies to target the funds to the Westside, African-American neighborhood of Port Arthur through a buyout program to help people move a safer distance from these plants. The same needs to be done in Texas City.

Current plans do not sufficiently target these communities located just across the fence lines of the refineries. Incredibly there are actually proposals on the part of some government officials to encourage the handful of families who are presently set to get a new home under this program to rebuild right back in the same neighborhood of Port Arthur, within five blocks of the refineries and chemical tank farms.

That the people in danger mostly live with low-incomes and are African-American is no coincidence. These plants and chemical tank farms were allowed to grow around African-American neighborhoods through long terms acts of environmental racism on the part of industry and government officials. People who had the money to move out of these areas have long since done so.

Read our report on the situation in Port Arthur and help us urge government officials to take advantage of the funds that are available right now to help families move out of harms way — before it is too late.

via Texas on Fire, Again and Again – NYTimes.com.