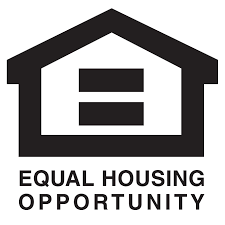 The Austin City Council today unanimously passed on first reading an amendment to the Austin Fair Housing Ordnance to prohibit landlords from rejecting the application of a prospective tenant solely because the tenant relies on a HUD Housing Choice Voucher to pay a portion of the rent.

The need for this protection is set out in a 2010 white paper by Housing Works Austin, which has coordinated the campaign to expand this important civil rights protection.

Opposition to today’s ordnance has generally been limited to the Austin Apartment Association and the Austin Board of Realtors, who rely on the same arguments they used in their 1968 campaign to repeal the initial Austin Fair Housing Ordnance providing protection to Austin households based on race and ethnicity. These associations later punished city council members who supported fair housing with a vitriolic campaign which led to their defeat for re-election in 1969.

Housing advocates, faith community leaders and a large, diverse coalition of Austin citizens have rallied to support this protection. If passed on two subsequent readings by the Austin City Council, the ordnance will become effective on December 31.