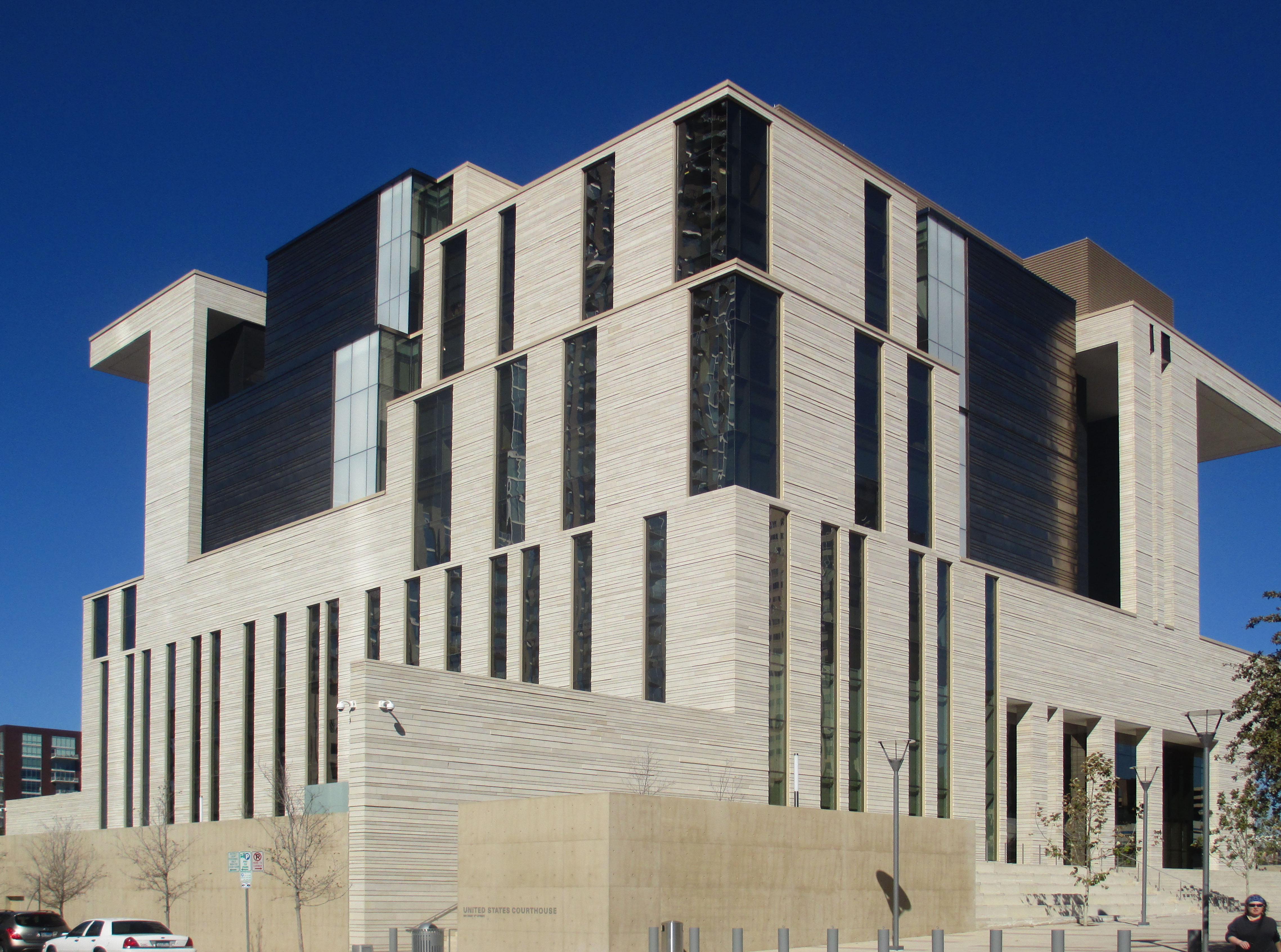 On Friday, a federal district judge rejected the Austin Apartment Association’s challenge to source of income protection in Austin. The association has sought to block the implementation of an ordinance, passed unanimously by the Austin City Council in December, that prohibits landlords from discriminating against renters based on their use of Housing Choice Vouchers, Veterans Affairs Supportive Housing vouchers or other vouchers. With AAA’s motion for preliminary injunction denied, source of income protection is now in effect in Austin.

Fair housing advocates rightly celebrated the ordinance’s court victory. Ninety-one percent of apartments in Austin currently don’t accept housing vouchers, isolating voucher holders in low opportunity, segregated neighborhoods. The ordinance now makes it illegal for landlords to have a “no vouchers” policy at their apartment complexes, just as other fair housing protections stop landlords from refusing to rent to people based on their race, sexual orientation, age and other factors.

The fight to establish source of income protection in Austin has been long and tinged with distressing reminders of the Civil Rights era. And, despite the court’s ruling, it’s not over yet.

According to a post on the Texas Apartment Association’s website, landlord associations plan to keep up their efforts to overturn the ordinance. On Monday, AAA filed an expedited request for review of the Friday ruling to the U.S. Court of Appeals for the Fifth Circuit and will seek a preliminary injunction to stop the ordinance pending another ruling. As TAA’s post notes, the district judge’s ruling indicates that “AAA’s argument is not likely to prevail at a full trial.” But they will try nonetheless.

The landlord associations’ second front in their battle against source of income protection could have dire consequences for voucher holders across the state. TAA’s post states that the organization “will continue to work within the legislature to garner support for legislation—SB 267 and HB 738—that prohibits source of income ordinances.”

The two bills mentioned actually comprise just half of the potential threats to source of income protection raised during this legislative session. Four bills have been proposed that, if passed, would void Austin’s ordinance:

SB 343: As part of a broad push against local control by some members of the legislature, Sen. Don Huffines of Dallas filed SB 343 to prohibit any local law that runs counter to the state’s rules on the subject. Since Texas is not one of the 12 states (plus the District of Columbia) to adopt statewide source of income protection, Austin or any other municipality would not be allowed to enact that protection at the local level. Huffines has said that his proposal to eliminate city home rule in favor of centralized state control is an effort to stop “nanny state” municipal governments.

HB 1556: The most recent threat to source of income protection comes from Rep. Rick Miller of Fort Bend. HB 1556 is a more specific version of Huffines’ state control bill, prohibiting any local laws that create protected classes in an effort to prevent discrimination. Besides striking down Austin’s source of income ordinance, SB 343 and HB 1556 would also remove anti-discrimination protections for LGBT residents of most of the state’s large cities.

Between the legislation winding its way through committees and AAA’s decision to push their lawsuit forward to the Fifth Circuit Court, Austin’s fair housing ordinance still faces many obstacles. The fight to end discrimination against voucher holders continues.

3 comments on “What’s next for source of income protection in Austin?”