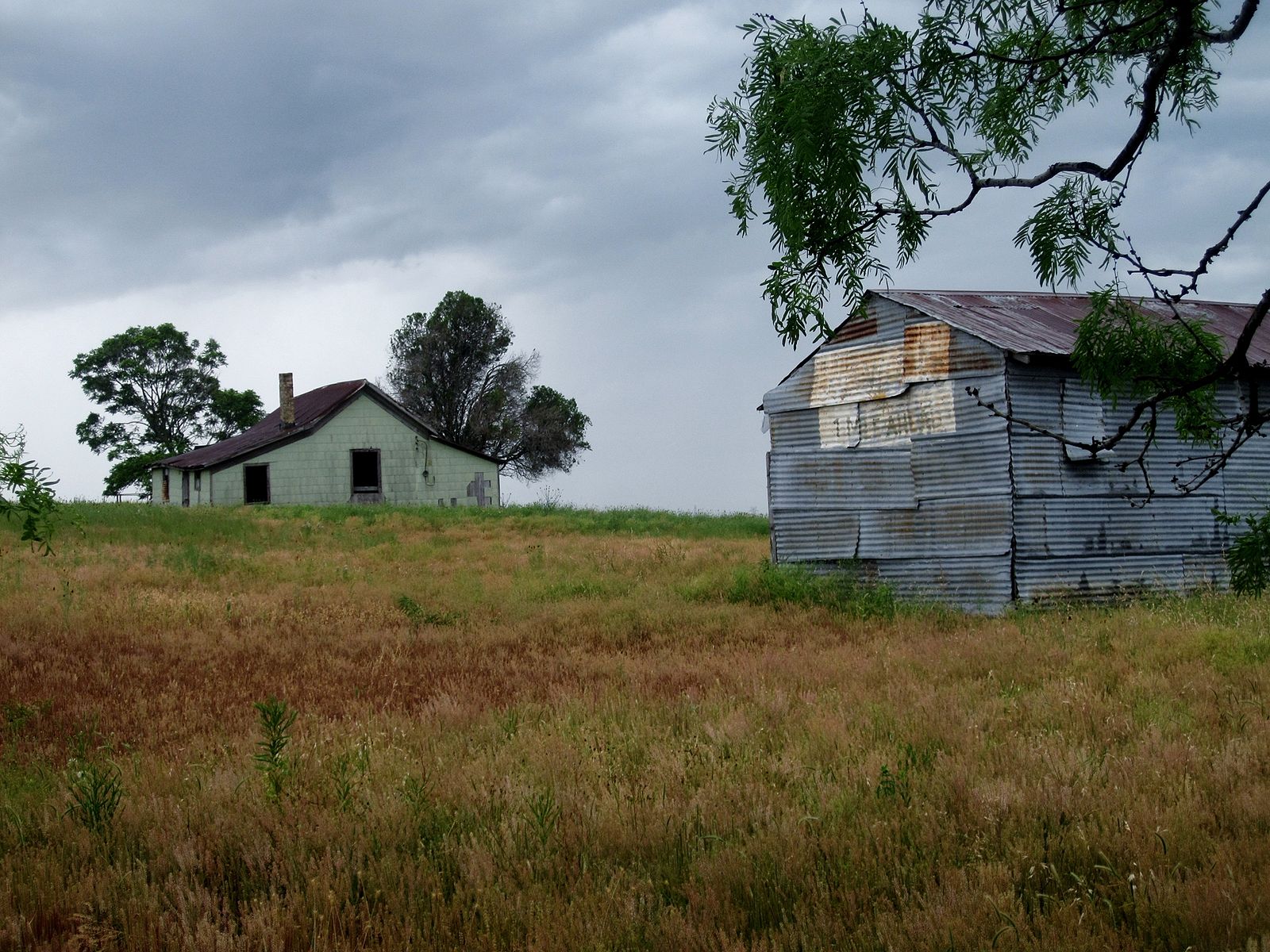 Update 3/27: The Senate’s marathon “vote-a-rama” ended this morning without a vote on the Hatch and Flake amendments.

Senator Orrin Hatch of Utah proposed Amendment #939, which would lump three federal housing programs under one “spending neutral” reserve fund and require the U.S. Department of Agriculture (USDA) and Department of Housing and Urban Development (HUD) to draft a plan to consolidate the housing assistance the programs provide. The three programs are:

Meanwhile, Senator Jeff Flake of Arizona has specifically focused Amendment #670 on the 502 Direct Homeownership Loan program, proposing to eliminate its funding entirely. Rural families who earn less than 80 percent of their area’s median income are eligible for the program, and the average family receiving a 502 Direct Loan earns less than $29,000 a year, according to the National Rural Housing Coalition. Loans are subsidized at as low as one percent, and loan terms can reach as long as 38 years in order to accommodate low-income families. The 502 program costs the federal government less than many other housing programs, at an average of $9,000 over the life of the loan, or $272 per year. And the program has proven popular, with an average waiting list of 12,500 loan applications over the past five years.

Amendments to the Senate’s budget resolution are non-binding, but can later affect appropriations in the federal budget. Senators began to vote on amendments this morning and are expected to conclude by tomorrow.