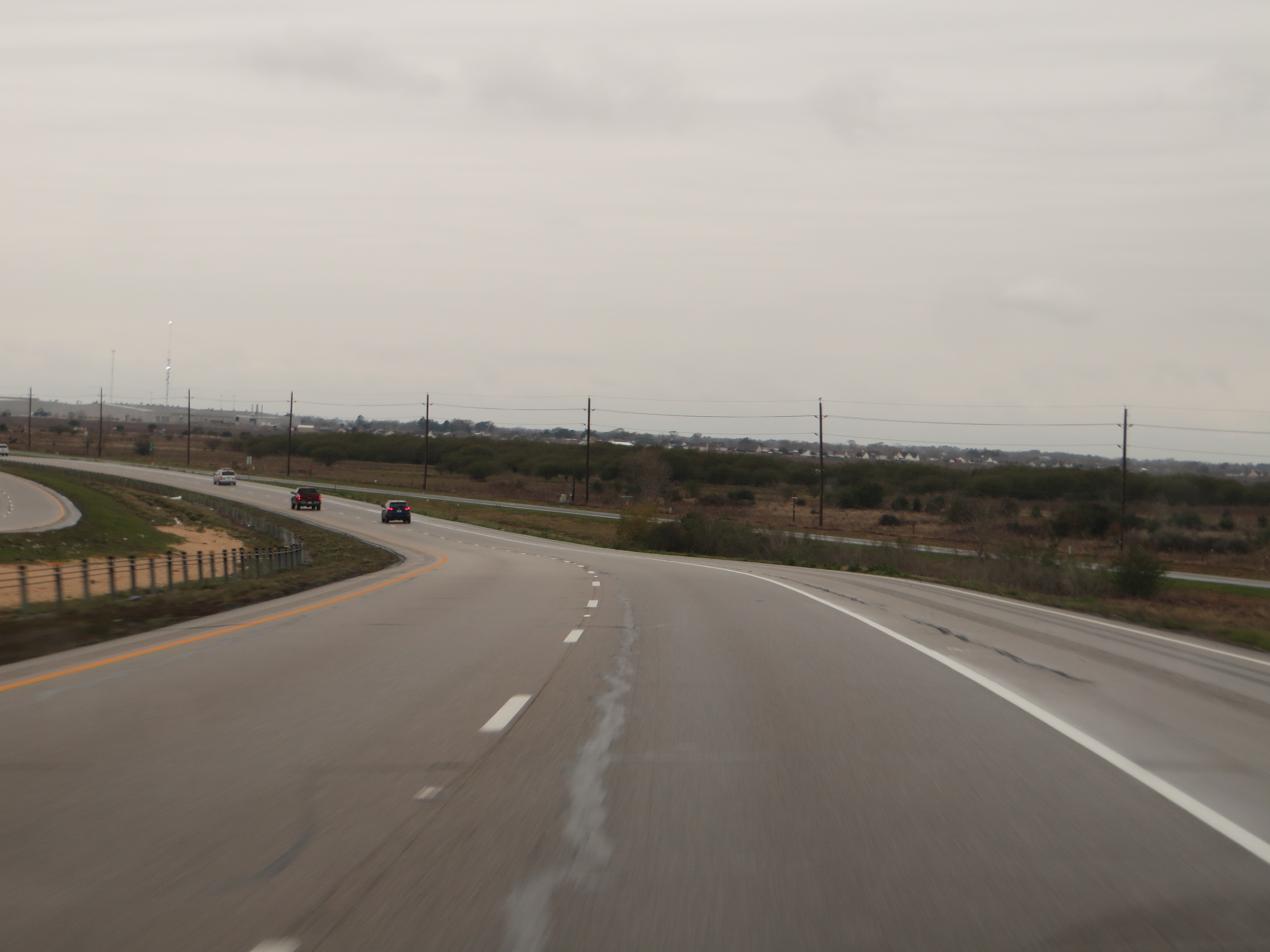 This week Texas Housers will release the 2015 Texas Housing Tax Credit report, an analysis of the state’s competitive process to award subsidies for low income housing developments. Leading up to the report’s release, a series of posts has explained some of our key findings how parts of the process hurt the cause of fair housing in Texas – and what can be done about it. This is part three in the series (parts one and two).

Earlier this week we explored the negative influence on fair housing that state representatives can bring to the housing tax credit award process. Today, we illustrate another way that the state’s current award system can be detrimental to the goals of fair housing: Through the award selection tiebreaking procedures.

This year, in several of Texas’ 13 tax credit regions, the entire award decision depended solely on the tiebreaking criteria. It is important that when these criteria are applied, quality projects in higher opportunity areas are not displaced by lower quality projects with less desirable features simply because they are further from the nearest tax credit development.

However, our analysis of the 13 regions revealed that, as currently constructed, the tiebreaking system often does not reward better quality projects – those in high opportunity, low poverty neighborhoods near services and amenities. Instead, there is an incentive to build projects as far away from other tax credit projects as possible to promote dispersion of affordable units. Make no mistake: Dispersion of these units is desirable, but putting them at the fringes of urbanized areas and beyond, isolated from the communities and amenities that make up a city, is not.

What follows is a breakdown of notable issues with the results of the tiebreaking process in several regions. It does not include every region or every project, nor does it look at ties broken solely by opportunity index points (only two ties statewide this year were broken that way). At the end, we make several recommendations for how to improve these tiebreaking criteria.

Region 3 rural – DFW Metroplex
– The winning project is 12.9 miles away from the nearest development, but located on the urban fringe, across street from an industrial site and near a railroad track in a tract with an 8.6 percent poverty rate.
– The losing, second project is also located on the urban fringe, but not near any undesirable uses. It is 1.3 miles from the nearest development in a tract with a near-identical 8.5 percent poverty rate.

Region 3 urban – DFW Metroplex
– In this region, all projects subjected to tiebreaking received an award, but it is still useful to see how tiebreaking ranked the projects.
– The first place project is in Van Alstyne, a town of about 3,000 people far outside the DFW urban core. It’s unclear why this project was considered part of the urban pool.
– The third place project in Kennedale is at the urban fringe southeast of Fort Worth in an area of industrial activity next to what appears to be a drag strip.
– The fourth place project in Garland looks like it’s in a convenient location downtown, but is in a tract with a 39 percent poverty rate.
– The fifth place project in Euless is in on a busy freeway just southwest of the DFW airport.
– The sixth place project in Joshua is at the edge of a small town of 6,000 far outside the DFW metro area. Yet, it is just a quarter-mile from the nearest tax credit development. It received an award.

Region 4 rural – Upper East Texas
– The outcome of this region solely relied on distance, as all projects were tied after final scores and opportunity index points were factored in.
– The first place, winning project is in the tiny town of Brownsboro. The tract poverty rate is 14 percent, with likely few amenities or jobs nearby.
– The second place, winning project is in Henderson, a larger town of 12,000. The site is along Highway 259, a busy road with mostly commercial uses.
– The third place, losing project is also in Henderson, but located just outside of the city center in a residential neighborhood setting.
–  The other three projects are less than one mile from the nearest tax credit development.

Region 9 urban – San Antonio
– The first place, winning project is located far south of New Braunfels in an area of light industrial activity on Interstate 35. It is across the interstate from a large industrial site and is the highest poverty site in the region, with a tract poverty rate of 14.3 percent.
–  The second place, winning project is located at the far northern fringe of San Antonio. It is located on busy Loop 1604 across the highway from a large quarry and a cement plant, and is physically isolated from communities and services.
– The third and fourth place, losing projects are located at the far west edge of San Antonio, but in areas with newer single family homes and goods and services nearby.

Region 11 urban – South Texas Border
– In this region, the tiebreaker serves to decide the runner-up to the three awardees from an eight-way tie. Neither the awardees nor the remaining projects are ideal – one awardee is located at the northern fringe of Brownsville, and two are within a mile of each other in the urban fringe southeast of Edinburg.
– The entire field of applicants would have tied if not for for the two-point deduction that a majority of the field incurred because of a rule for this region applied to sites outside of colonias. This is strange because none of the three awardees are located in a state-recognized colonia either.
–  In general, it is curious that, given low land costs and large tax credits in this region, all of the projects are located in the urban periphery and promote additional sprawling development which contributes to the many infrastructure and service deficiencies in this region.
– The fourth place, first runner-up project is located at the far northern fringe of McAllen, just southeast of a wastewater treatment plant.
– The fifth place project is located on Highway 107 at the western periphery of Edinburg, across the road from an auto dealership, which are often sources of light pollution. At 32 percent, it has one of the highest tract poverty rates in the region.
–  The sixth place project is in the urban fringe between McAllen and Edinburg in the middle of several open crop fields.
– The seventh place project is isolated beyond the urban fringe north of Brownsville. There is nothing nearby to serve residents.

Given the deficiencies of the tiebreaker process, we have several recommendations for the state:

– Include more nuanced and demanding criteria in the opportunity index points for urban projects. At this point, the only factors included are a poverty threshold of 15 percent, median household income quartile of the Census tract and presence in an attendance zone of a school meeting very lenient criteria.

– Include a criteria regarding proximity to an undesirable land use, such as a busy freeway, that would eliminate projects in a tie.

Who wants to live on a busy freeway, or in an area with few amenities or jobs nearby, or near a source of nuisance or health hazard? Let us not forget the point of this competition: To award tax credits that help developers build high-quality affordable housing. Our state’s housing tax credit allocation process must promote this concept.