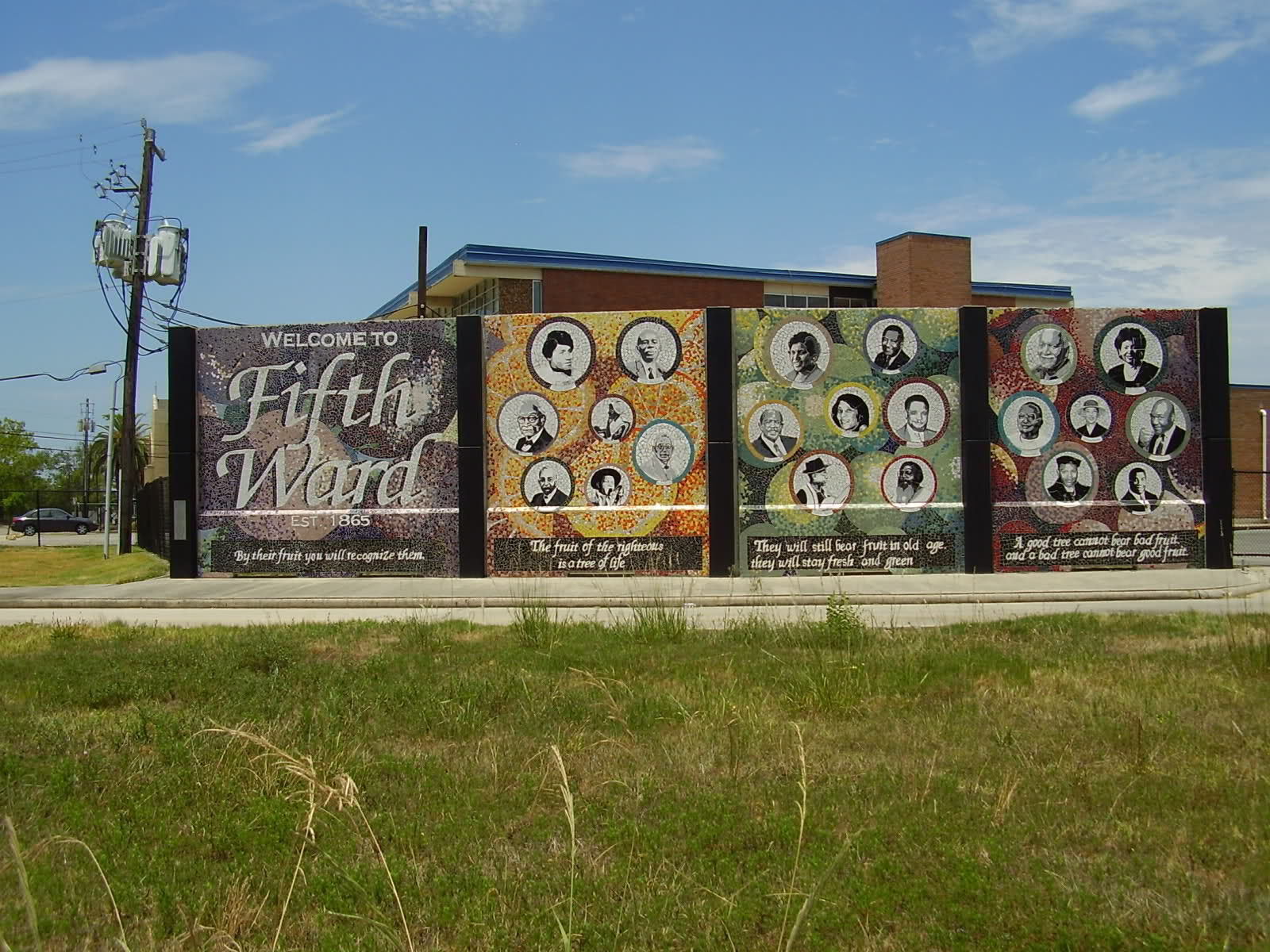 The proposal to expand and reroute Interstate 45 along the eastern end of Houston’s downtown has raised concerns about affordability, displacement and identity for the communities in the new pathway, including the historically African-American Fifth Ward. The neighborhood already faces rising property taxes, and the highway project set to begin in 2020 could accelerate gentrification while also displacing public housing residents at Clayton Homes and Kelly Village.

Listen to the full story above or on Soundcloud.

1 comment on “Listen: Potential relocation of I-45 risks displacement, loss of identity for Houston’s Fifth Ward”