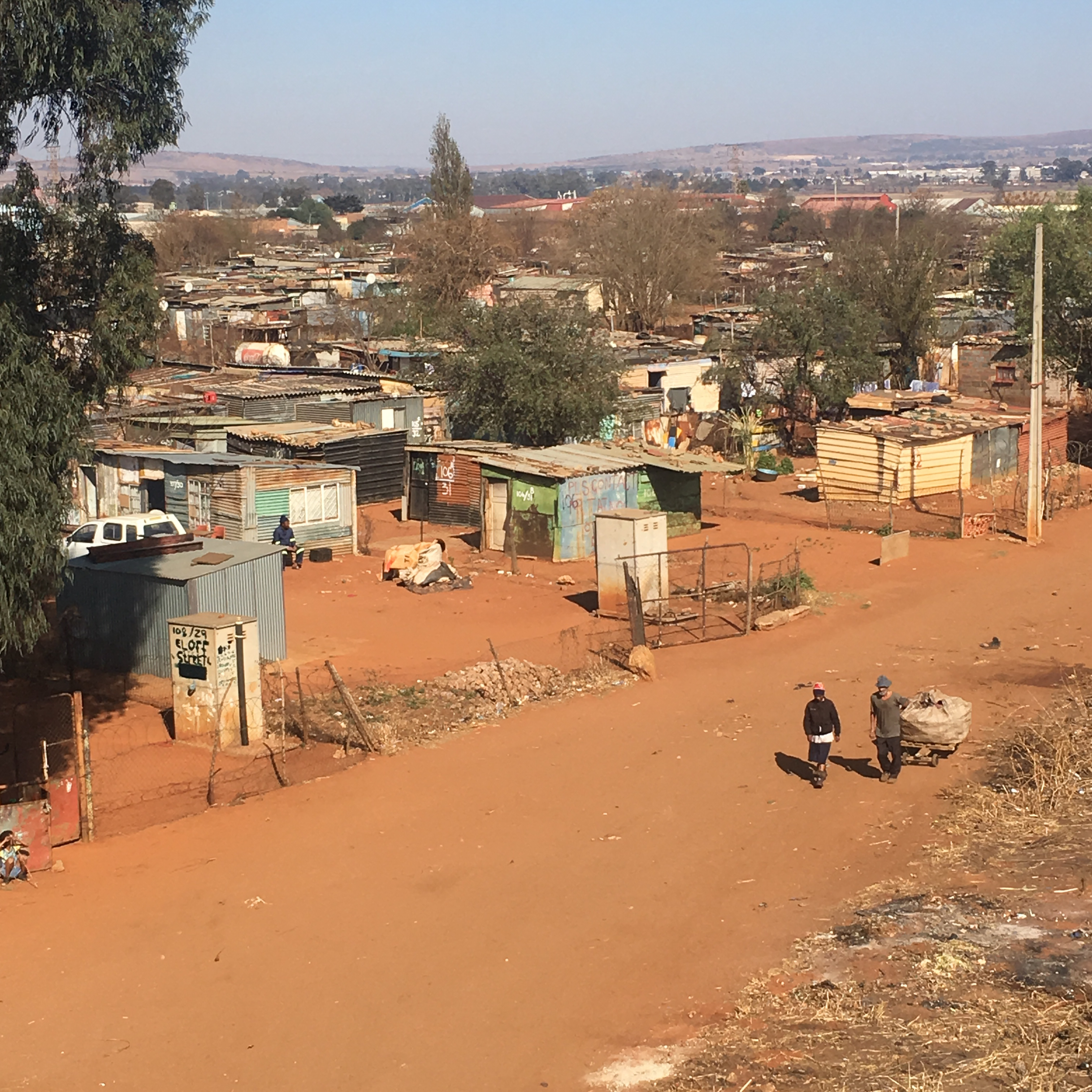 Regardless of what side of the world housing advocates work, the language they speak, or the history of marginalization they are trying to overcome, they struggle with similar forms of forced eviction and displacement.

This summer Texas Low Income Housing Information Service along with several international advocacy groups examined forced eviction and displacement during a workshop in South Africa. The host was Socio Economic Rights Institute of South Africa (SERI) a human rights group based in Johannesburg that provides assistance to individuals, communities and social movements seeking to protect and advance their socioeconomic rights. SERI and the Ford Foundation brought together advocates to share best practices and discuss effective mitigation strategies for forced evictions and involuntary displacement of vulnerable populations.

In total 33 participants representing 13 organizations including Public Works Studio from Beirut, the Urban Justice Center in New York City, the Proyecto de Derechos Economicos, Sociales y Culturales from Mexico City and various South African grassroots groups such as the Social Justice Coalition and Afesis-Corplan met in the conference center of the Soweto Hotel overlooking a busy market of informal traders.

The setting for the meeting allowed for an in-person demonstration on the reality of the conditions in urban informal settlements and townships in South Africa. While these informal settlements are on the other side of the world, they share many of the characteristics we see in the colonias along the border in the Rio Grande Valley.

The South African Informal Traders’ Forum (SAITF) and the informal settlement residents of the Inner City Federation (ICF) presented their movements and the strategy each group took to address the violent eviction process and the displacement that affected their economic livelihood. The SAITF case  involved the 2013 mass scale eviction of informal traders from the Johannesburg inner city as part of Operation Clean Sweep. The speakers discussed  mobilizing strategies and the legal resources that ultimately took their case to the Constitutional Court, which ruled in their favor and allowed traders to return to their businesses.

Participants also heard from the community leaders of the Slovo Park Community Development Forum and toured the informal settlement where residents explained the progress in providing housing and public services. The current conditions of the settlement, improvements from what they once were, continue to be reminders of the legacy of discrimination and the long path ahead for creating just and equitable communities.

Between the scheduled agenda items, advocates learned more from one another about solutions developed at the grassroots level to address often-difficult land use problems.

One group that has received recognition for their organizing efforts is the ENLACE Project del Caño Martin Peña in Puerto Rico, an initiative working to dredge the Martin Peña Channel and redevelop the eight communities surrounding the waterway. The project is guided by the Caño Martín Peña ENLACE Corporation, the G-8, Inc., the Caño Martín Peña Community Land Trust, and by partners that include universities, foundations, and private and public organizations. The community land trust manages 200 acres of public lands that were transferred from the government to the ENLACE Project after years of organizing. The collaborative is solving the historical issue of legal access to land by allowing residents collectively own the land while having individual rights to their housing units to sell, rent, or mortgage. Addressing title issues helps residents access loans and construction permits to improve their homes. The collective ownership will maintain affordability by preventing displacement once the channel is dredged and investors are attracted to the area.

I also contributed to the sharing of best practices, providing insight on the way displacement takes shape in the context of the Texas-Mexico border through colonias and the concentration of poverty in urban areas of low opportunity. I helped lead an exercise exploring a common language that frames the theme of eviction/displacement globally but values the dignity of individual lived experiences and collective action. The group underlined the importance of uplifting local voices and cases of eviction while connecting their narrative to the larger systems that facilitate and benefit from displacement.

Despite the different localities of organizations, there is significant overlap in lived experiences and common challenges associated with forced evictions and urban displacement. This global network of advocates and I will be exploring these themes in greater depth: Informal Settlement Upgrading, Data Collection and Visualization, Immigration and Evictions/Displacement, Community Land Trusts, and International Advocacy.

TxLIHIS will help lead the Immigration and Evictions/Displacement focus group to develop an understanding of housing exploitation and the threat of evictions foreigners experience. This working group will explore the ways in which public and private actors exploit immigration status to further evictions and expulsions. The group will document the heightened fear and persecution under which immigrant communities live and the lawful and unlawful tactics that state actors are using to raid properties, detain non-citizens, and further xenophobic propaganda to divide communities with insecure tenure. Additionally, participants will share their cross-jurisdictional experiences as well as grassroots tactics utilized to combat xenophobia, detention, and evictions.

The workshop was a good step in continuing the global dialogue on eviction and displacement. Experiencing South Africa briefly and learning about the communities pushing and fighting for dignity and the right to equal opportunities left me reflecting about my own community. Understanding that individual lived experiences in the Rio Grande Valley, or any place for that matter, can impact and change communities dealing with similar problems around the world is powerful. The realization of a connected struggle is often lost in the work that many housers take on day to day. But global efforts like this training allow advocates to look at the bigger picture and work collectively to addressing larger forces.