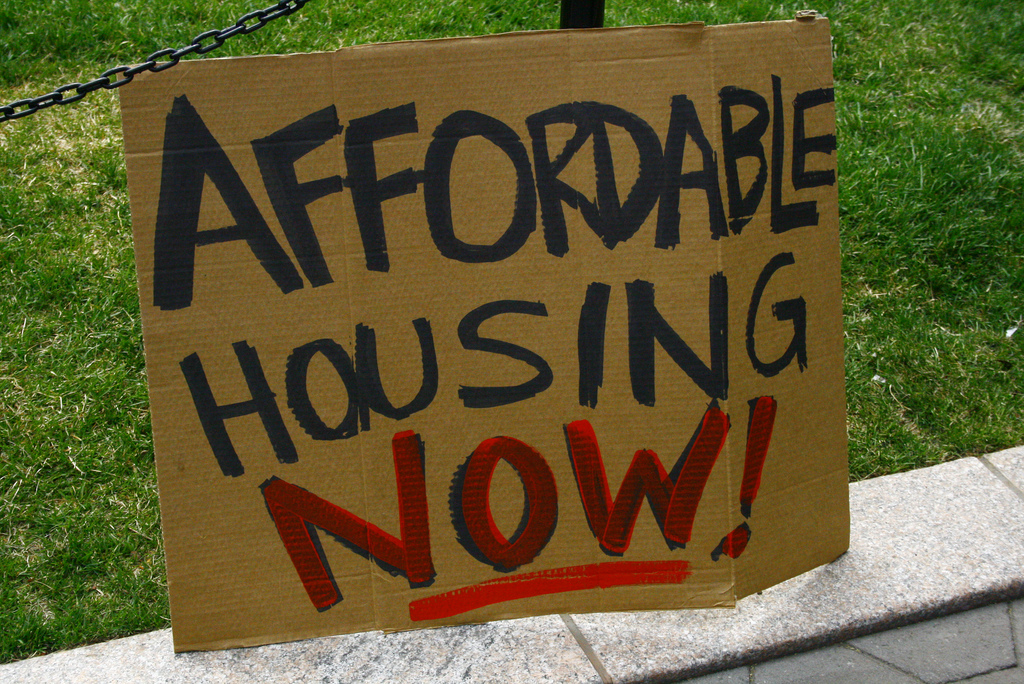 The sharp rise in demand for apartment homes and ever-increasing rents have left very low-income households with  few options for finding a home they can afford, according to a report that Freddie Mac released this week.

In their analysis, the researchers found that nationwide, the number of apartments available to very low-income renters dropped by more than 60 percent between 2010 and 2016. Freddie Mac used data from financing multi-family properties during this time period, examining the first financing of rental properties and comparing affordability after owners sold these properties, which were then financed again.  The Freddie Mac researchers found that during the first financing of these apartments, 11.2 percent were affordable for very low-income households. After the second financing, that percentage dropped to 4.3 percent.

An affordable apartment is considered one that does not cost more than 30 percent a family’s income.

Households that are very low-income are those earning 50 percent or less of the median family income of the area, adjusted for family size. In Austin, households of four earning $40,700 or less a year is considered very low-income.

There was a similar drop in affordable housing stock in Texas, too. After the first financing, 10.2 percent of the apartments were affordable to very low-income families, after second financing, that percentage dropped to 3.2 percent. That’s a 68 percent drop.

The Freddie Mac researchers write that multifamily housing construction has risen up to historically average levels, but much of this housing is aimed at higher-income renters and out of reach for families with low incomes. The vacancy rate in 2009, after families who were foreclosed on turned to the rental market at high rates, was 8 percent. That rate is 4 percent now.

Brickman told the Post that affordable housing without a government subsidy is all but extinct.

Even then, options for families who hold one of these government subsidies, the housing choice voucher, are limited, too. A report released by Zillow this month shows that this assistance falls short in the country’s largest counties. In many states, landlords are not required to accept vouchers, so families with vouchers (that are already hard to come by) face further obstacles for using this help. The Dallas Morning News examined this issue in North Texas last month and discussed potential fixes such as making it illegal for landlords to discriminate based on source of income, or subleasing to voucher holders through fair housing groups.