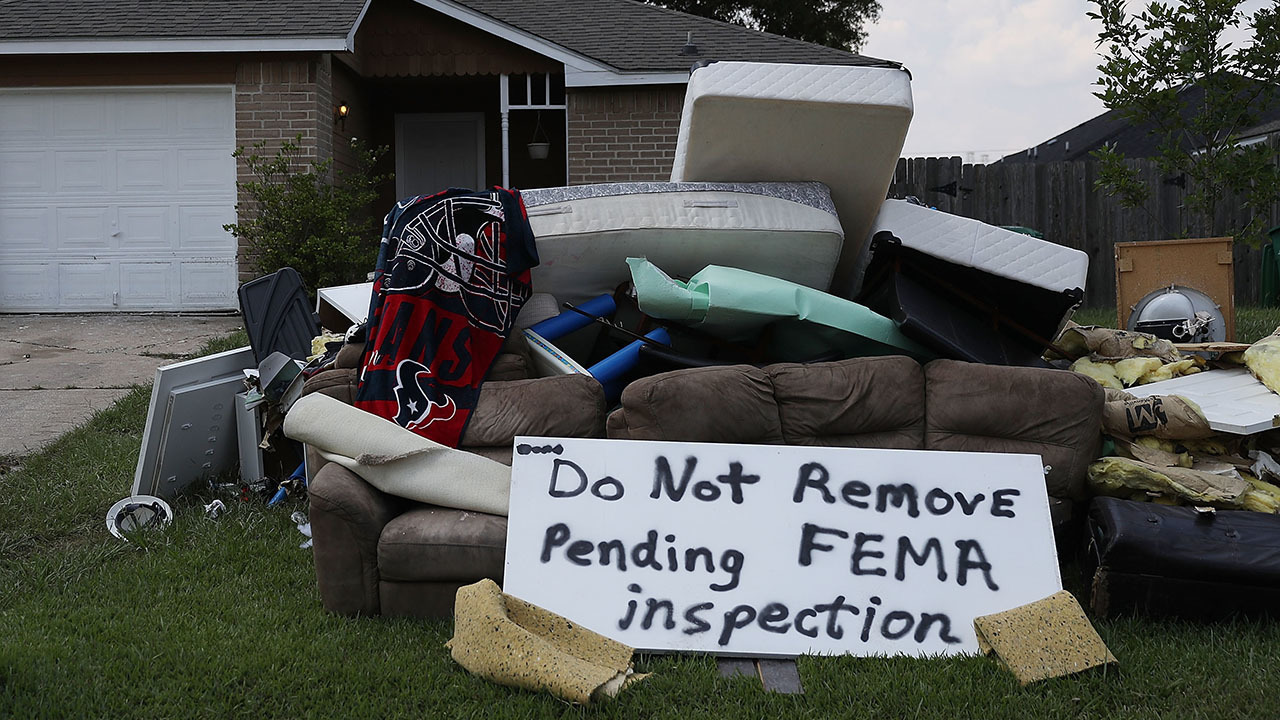 After a devastating hurricane season, residents of Texas, Florida, and Puerto Rico are still struggling to get the assistance they need, in large part because of the bureaucracy and red tape built into American disaster recovery.   A look into the history of disaster recovery explains how we arrived at this point, and what needs to be done to redesign the system.

Until the 1950s the federal government had no clearly defined role in disaster recovery.  State and local agencies took the lead in response and rebuilding with help from non-governmental organizations (often faith-based).  When the federal government’s help was requested, it usually came in the form of military operational assistance.

Cold War-era panic about a potential attack on United States soil prompted the formalizing federal disaster preparedness and response efforts.  Housed in the Department of Defense, and later shuffled between various agencies, federal emergency response tactics remained undeveloped for decades.  Most of the natural disaster support offered by the federal government through the 1950s and 60s was financial, with the bulk of planning still being done at the state and local levels.

In 1972 Hurricane Agnes spread its devastation across seven states and inspired a recommendation for a national-level agency dedicated to emergency management.  That agency, known today as FEMA, wasn’t created for another seven years until the accident at Three Mile Island. In an effort to better coordinate agencies tasked with the nation’s safety after 9/11, FEMA was absorbed into the Department of Homeland Security.  The change from an independent agency to a subdivision of a large department  hampered FEMA’s efficiency and existing programs. The negative impact of the agency’s reorganization was put on international display during the response to Hurricane Katrina.

Improving the system for the long-term requires changing how FEMA is structured and funded as well as challenging prevailing attitudes about natural disasters.

Currently the Disaster Relief Fund, the part of FEMA’s budget reserved for declared disasters determined by the average annual cost of past catastrophes. This ex-post facto approach doesn’t account for the predictions of weather professionals or the fact that natural disasters are becoming more regular and costly events.  As a result, FEMA consistently has to request additional funding from lawmakers after each disaster, delaying their ability to assist hard hit communities.

Who ends up receiving relief funds is another matter of contention.  FEMA tends to favor homeowners for individual assistance, despite the growing number of renters nationwide.  Tenants seeking assistance with relocation or holding their landlords accountable for making repairs like mold removal is significantly more difficult.

The agency’s increasing focus on disaster mitigation is admirable, so called “pre-covery” projects not only repair damage done, but improve the ability of structures to withstand the next storm.  Nevertheless, FEMA should not invest in infrastructure while under-funding housing-related recovery.  After all, the financial impact of a housing shock is enough to derail a family’s ability to participate in the local and national economies.  What’s more, housing instability ends up causing more hidden costs to taxpayers with its negative health and educational outcomes.

As low-income families impacted by Hurricane Harvey prepare to welcome Christmas in hotel rooms and tents around the state, here’s what the federal government needs to do:

These four initial actions can help to ensure that recovery is fair and just. You can learn more about our disaster recovery rights and principles here.