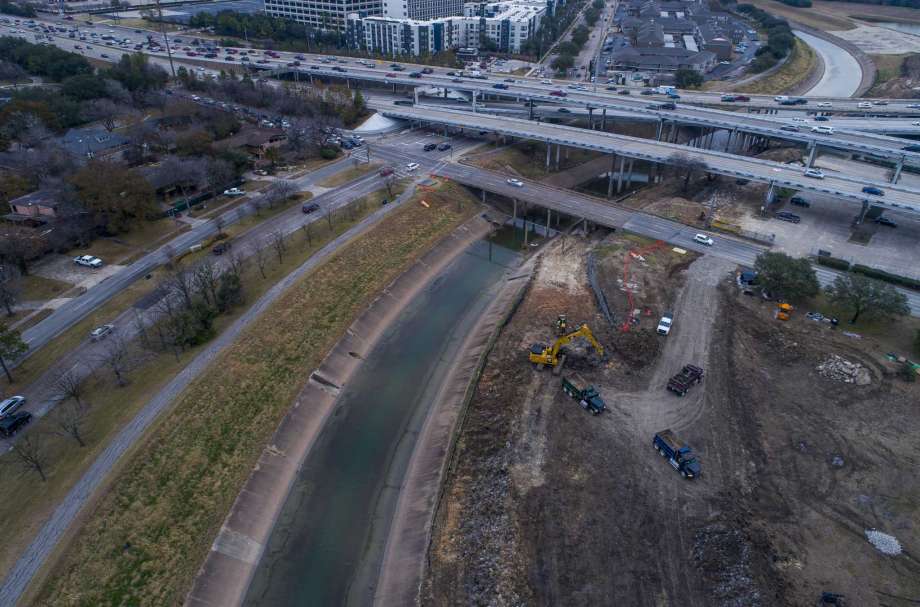 Above photo by Mark Mulligan/Houston Chronicle

A study conducted by Texas Housers uncovered that fewer than half of FEMA Harvey applications were approved.  The research and analysis was featured on the front page of the Houston Chronicle.

The Army Corps of Engineers has proposed a large-scale watershed study of the metropolitan Houston area following Hurricane Harvey and the other recent flooding events.  The study must be approved by Congress and is estimated to cost $3 million.

The Houston Homeless Count, an annual, federally-mandated event was conducted yesterday and initial reporting has advocates for the homeless concerned that Houston’s steadily declining numbers may be on the rise because of Hurricane Harvey.

This piece re-published by Inside Climate News outlines why Houston’s flooding is only likely to get worse, and why low-income communities of color are most likely to pay the price.