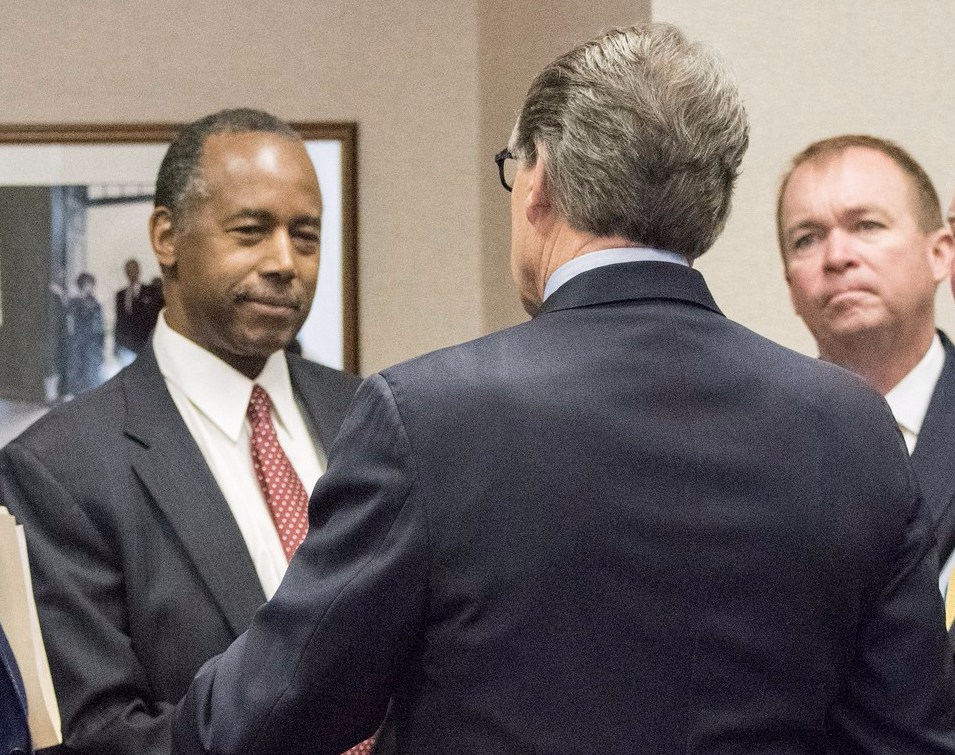 Douglas Rice has posted a blog that estimates the impact President Trump’s budget on affordable housing in each state.

In Texas President Trump’s budget would:

Readers will recall that HUD Secretary Ben Carson and Office of Budget and Management (OMB) Director Mulvaney assured the public that last year’s budget cuts, “wouldn’t put anyone on the street.” No word yet as to whether Carson and Mulvaney are renewing those assurances with regard to this year’s budget request.